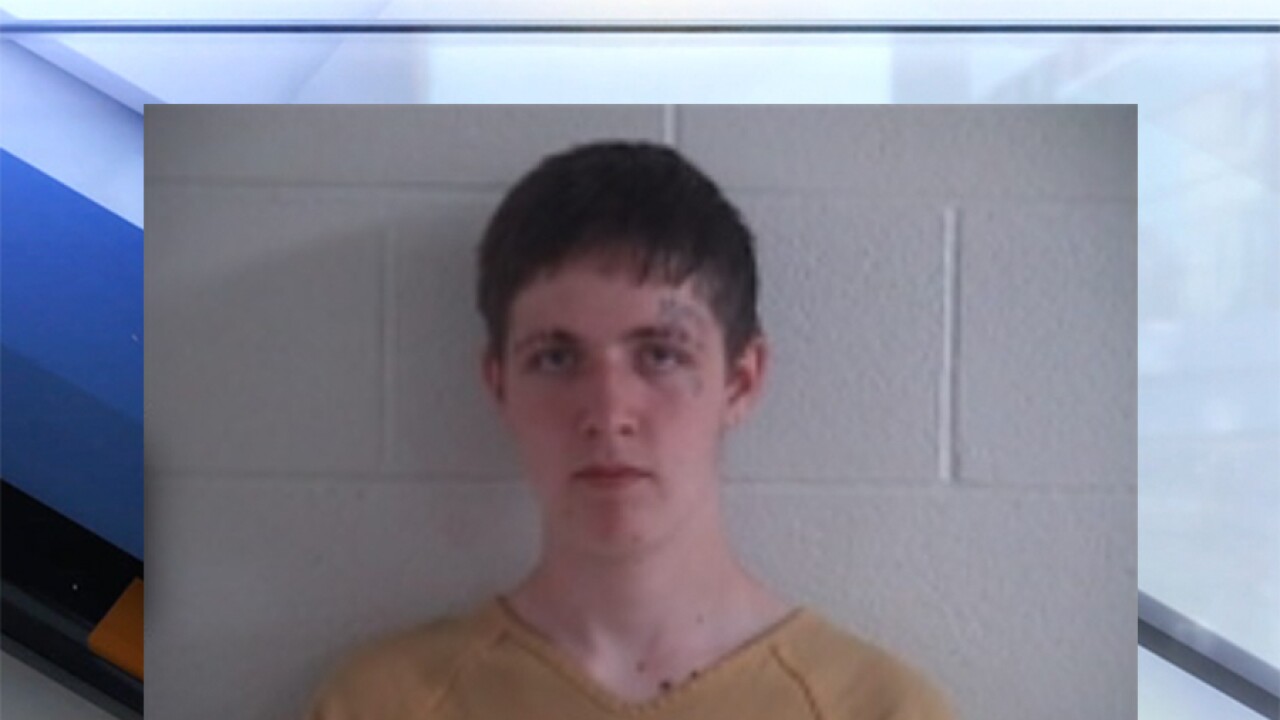 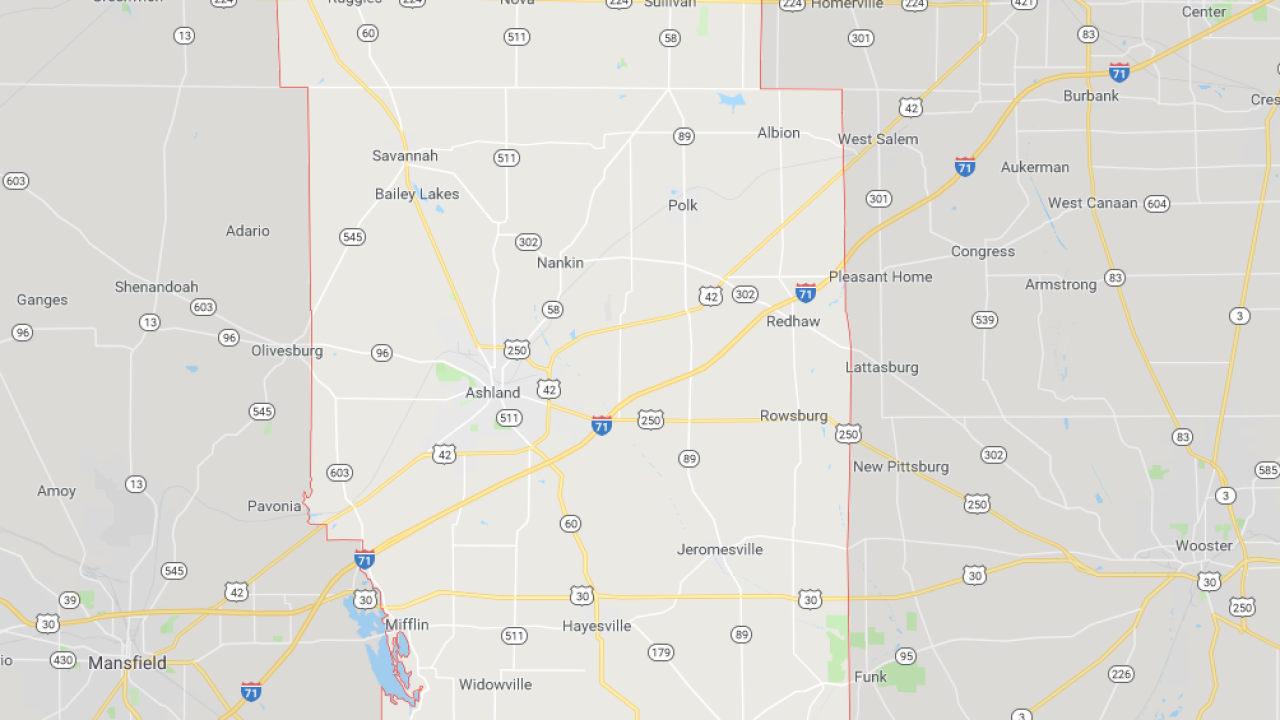 ASHLAND, Ohio — An adult and three juveniles have been charged in connection with the fatal shooting of a man at an Ashland apartment.

The juveniles, who range in ages from 16 to 17 years old, are also facing the same charges, authorities said.

The shooting happened Monday just before midnight in the 1400 block of Cleveland Avenue.

When officers and paramedics arrived, a 28-year-old woman and a 26-year-old man were found with gunshot wounds. Both of the victims were identified as residents of separate apartments at the Almond Tree Inn.

The 26-year-old man, later identified by police as Timothy Maust, was pronounced dead at the scene, according authorities.

The 28-year-old woman was transported to University Hospitals Samaritan Medical Center, where her condition is unknown at this time.

Kuzawa is currently being held in the Ashland County Jail.

“The fast-acting response and collaborative efforts of all the agencies involved led to the capture of numerous fugitives in a short period of time and helped assure the public’s safety,” said Ashland County Prosecutor Christopher R. Tunnell.