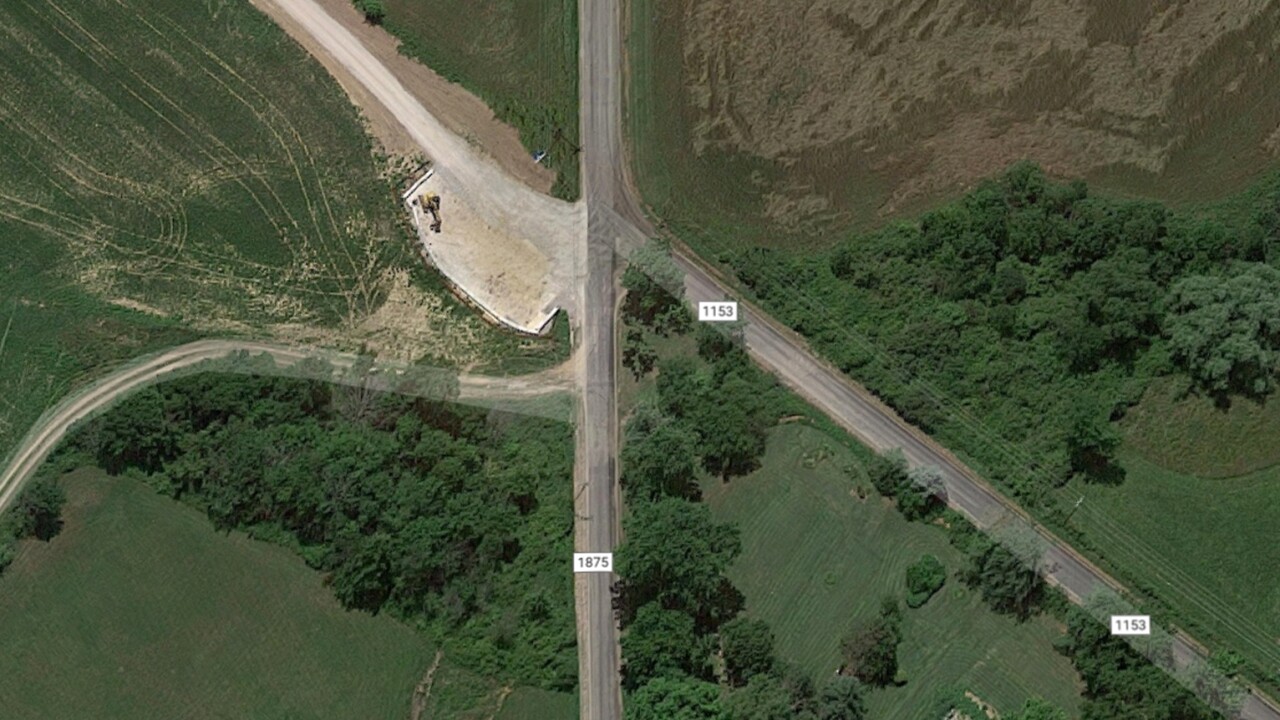 Authorities say the man was riding north on a 2012 Harley Davidson when he went left of center and hit a Pontiac G6 that was heading in the opposite direction.

The man and a 15-year-old passenger on the motorcycle were both ejected when the crash happened, OSHP stated.

The Pontiac G6’s driver, a 16-year-old girl from Ashland, was not injured in the crash, authorities said.

The road was shut down for about 30 minutes while emergency crews worked at the scene.