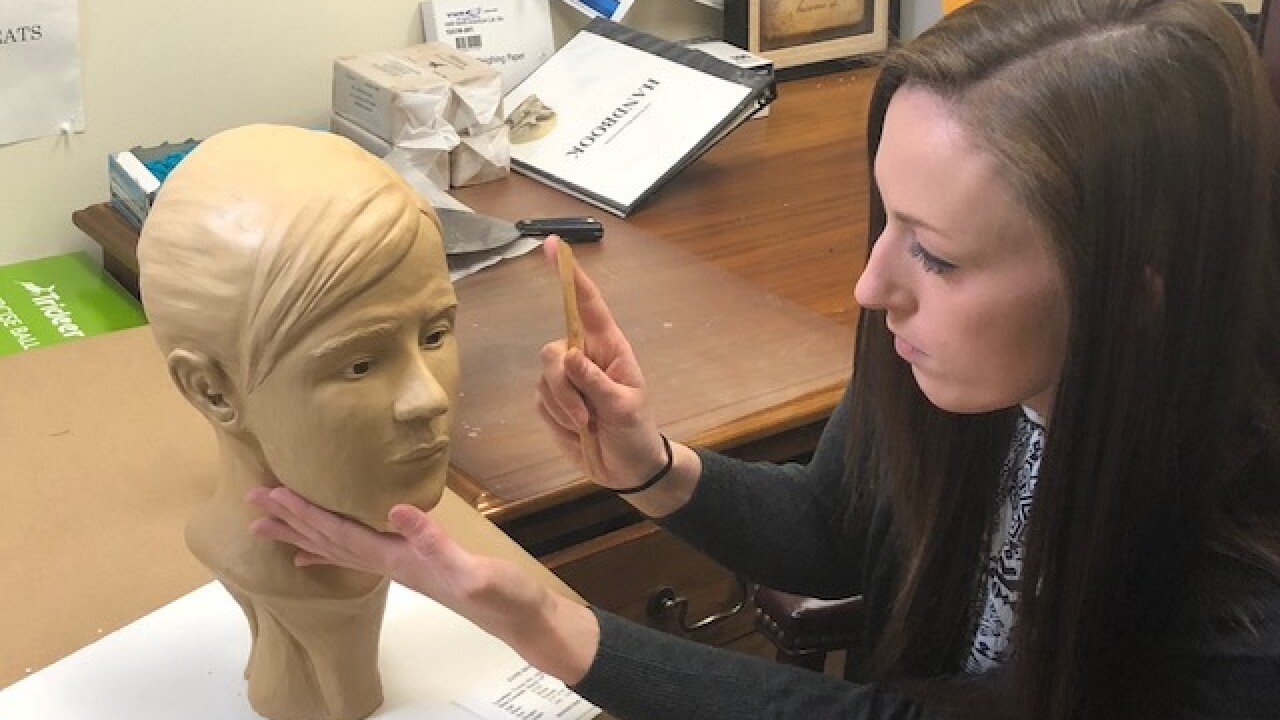 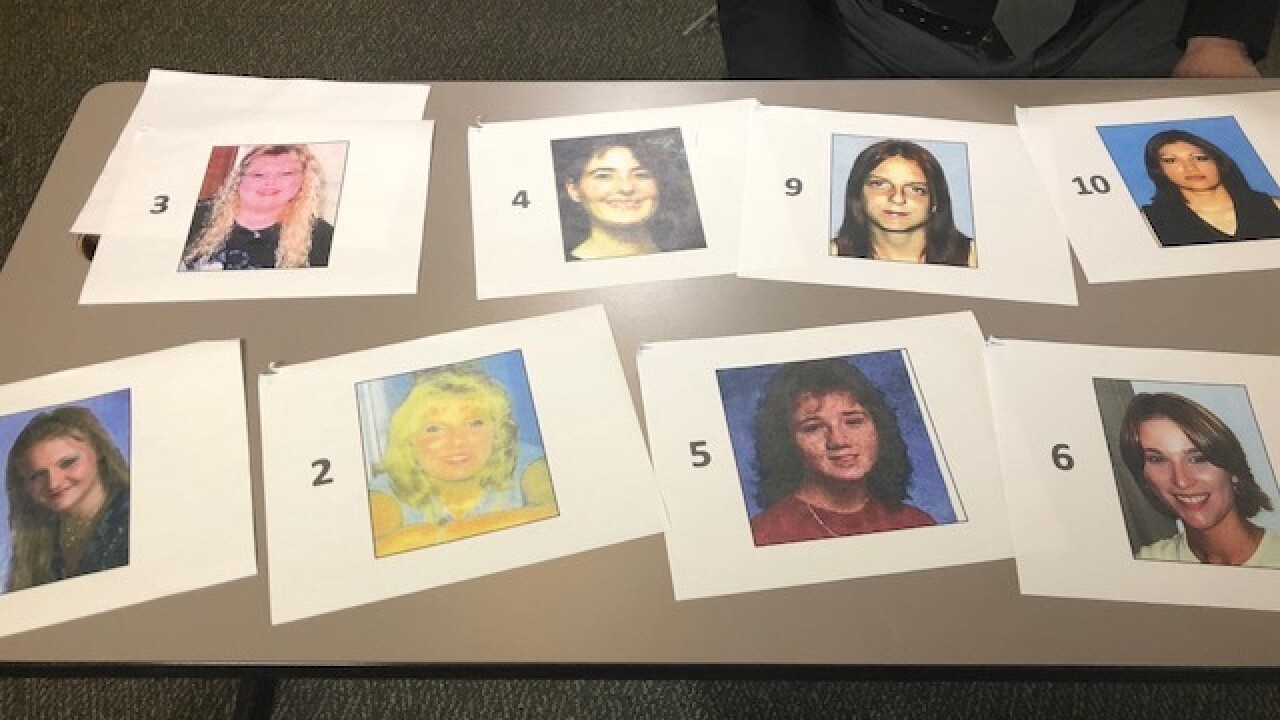 Bureau of Criminal Investigation agents are going beyond facial reconstruction and DNA samples, using isotope testing in an effort to identify a woman allegedly strangled by suspected serial killer, Shawn Grate, more than a decade ago.

"This was the first time we had done it for an Ohio case," said Samantha Molnar, a criminal intelligence analyst.

The results show the victim may have been from the southern United States and the investigation is now focusing on missing women from Alabama, Florida, Georgia, Mississippi, South Carolina and Texas.

"We're re-changing our scope of where we're looking for a missing person," Molnar said.

According to multiple investigative agencies, Grate, who is on trial in Ashland County for the murders of two women, has confessed to killing five women, including a young, unidentified woman whose remains were found in Marion County in 2007. Grate told detectives the Jane Doe was the first woman he killed in either 2005 or 2006.

According to Marion County Sheriff Tim Bailey, Grate admitted to kidnapping and killing the woman while she was selling magazines.

"He coaxed her into his car, took her to his house, took her downstairs to the basement and there he strangled her," Bailey said.

Her remains were found in a wooded area of Victory Road. Because of the location, investigators have nicknamed her "Vicky."

In 2017, Molnar completed a facial reconstruction of the victim who appeared to be petite, between the ages of 15 and 30 with a long face and rigid jawline.

"I'm always grasping at other things, trying to find another way, another tool that we can use to help her," Molnar said. "She is someone's daughter that they're missing."

Detectives received hundreds of leads from around the world, but there was never a positive ID.

"Once he told us, he sat down with us and told us the details of this, we thought it was going to be relatively easy to identify her and get her remains back to the family," Bailey said. "We're still nowhere on this."

With leads running dry, BCI sent a tooth and a rib of the victim to the University of South Florida for an isotope analysis.

"Basically, how they described it to me is that you are what you eat," Molnar said.

The testing revealed something surprising, but also explained why investigators struggled to link any missing Ohio women to the case - the oxygen from atoms in Jane Doe's bones showed she was likely from southern states.

Molnar began researching women, missing at least 11 years from the south, and so far she has provided 15 names and photographs to detectives.

All of the pictures will be shown to Grate after his trial in Ashland is over.

"Basically start all over. See if he recognizes anyone on this list," Bailey said.

Both Molnar and Bailey are promising not to give up until "Vicky" has a real name.

"We're not done. We want to make sure that this young woman is returned back to her family," Bailey said.

If convicted in Ashland County, Grate could face the death penalty.