Troopers pull over car with $20,000 worth of oxycodone and marijuana inside 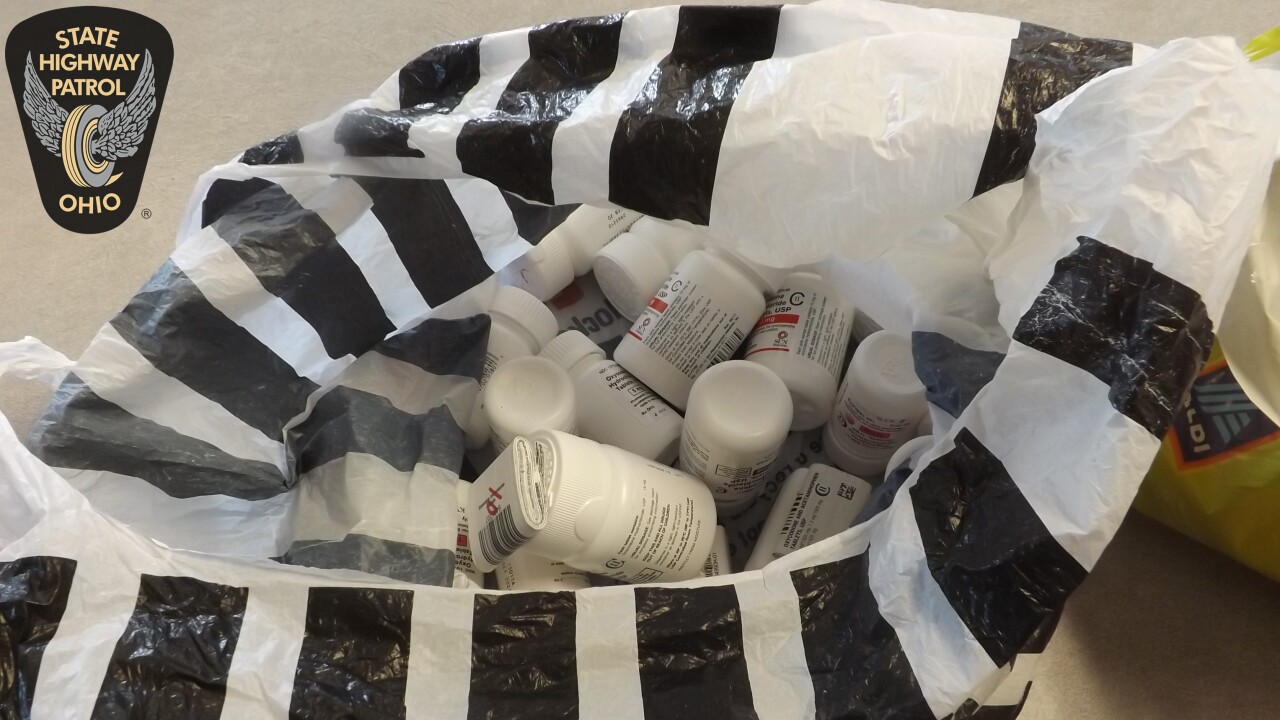 ASHLAND, Ohio — Two men were arrested last week when Ohio State Highway Patrol troopers pulled over their car and discovered thousands of dollars worth of drugs inside.

Mohammed Jibril, 18, of Reynoldsburg, and Arthur Lee Worthy II, 20, of Columbus were both charged with possession and aggravated trafficking in drugs, according to the Highway Patrol.

The traffic stop happened on Dec. 7 just after 9 a.m. on Interstate 71. The rented 2018 Ford Escape Jibril and Worthy were traveling in was pulled over for a speed violation, authorities said.

The car had an odor of marijuana coming from the vehicle and after searching it, troopers found 1,899 grams of oxycodone/hydrochloride pills and marijuana with a street value of around $20,000, authorities said.

Jibril and Worthy were taken into custody and transported to Ashland County Jail.