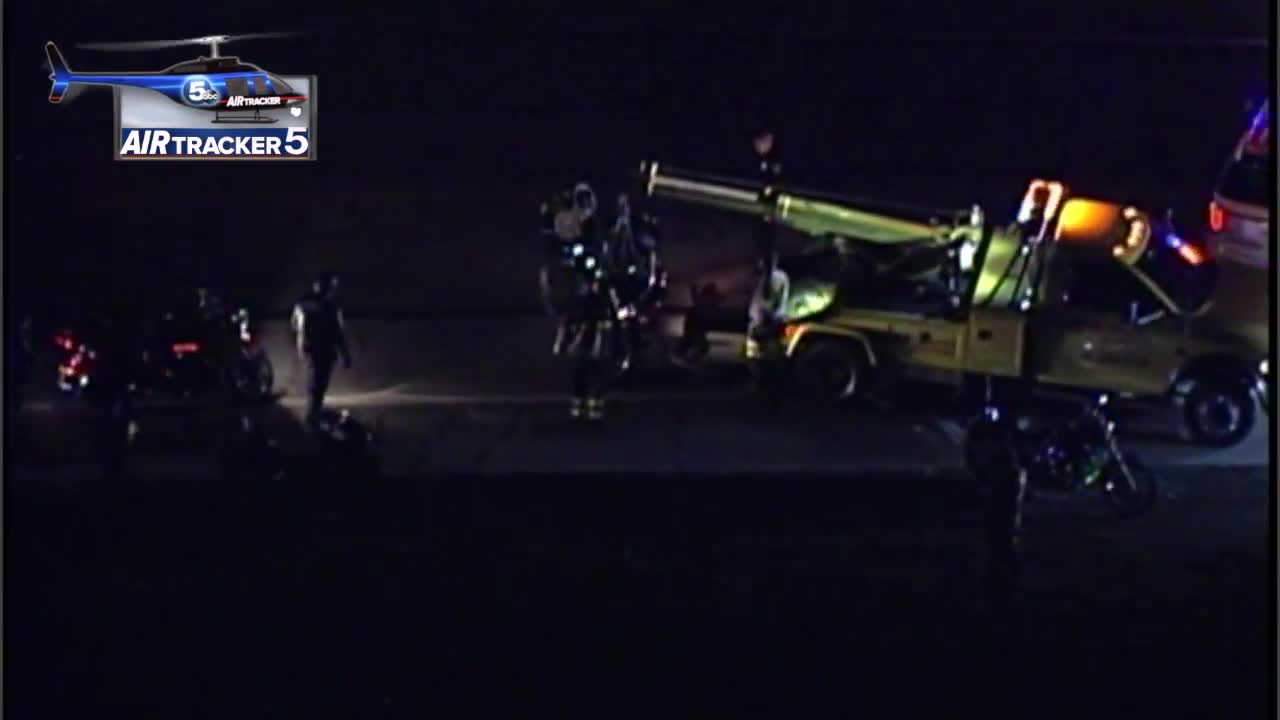 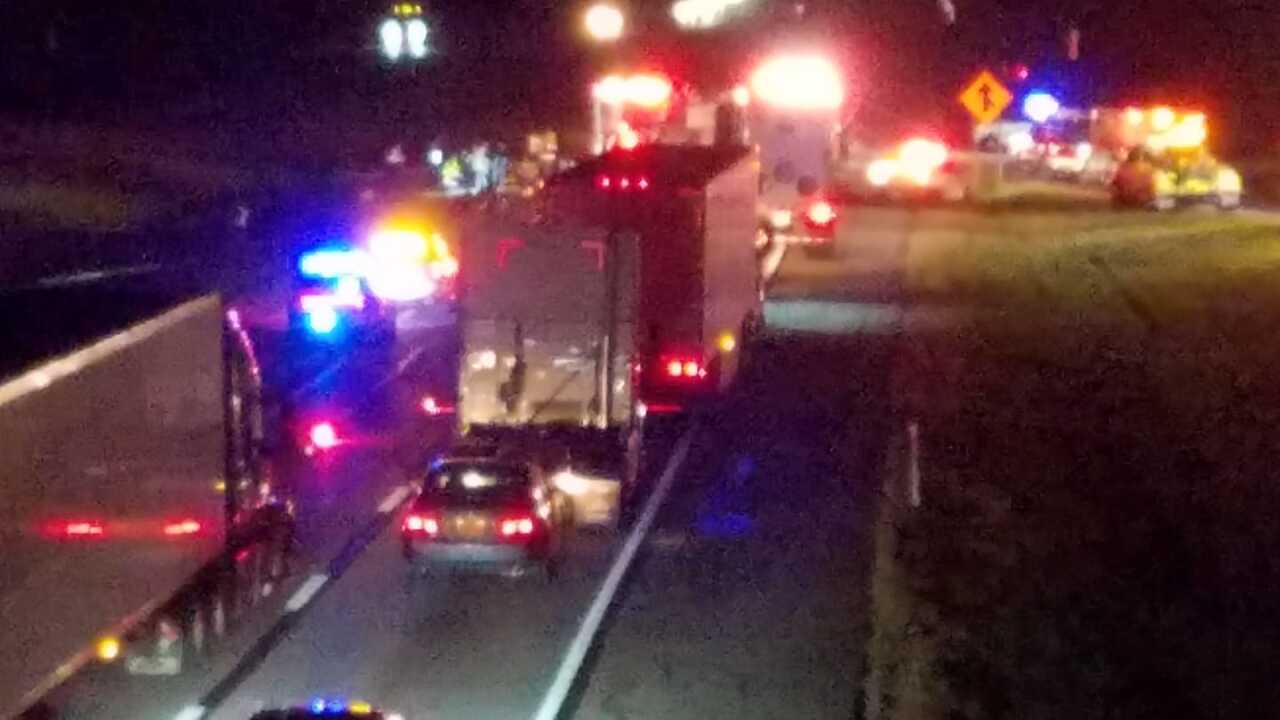 CONNEAUT, Ohio — Authorities in Ashtabula are investigating after a three-vehicle crash on I-90 sent several people to the hospital om Tuesday night, according to the Ashtabula Post of the Ohio State Highway Patrol.

The crash happened at around 10:07 p.m. on I-90, east of State Route 534, at the same time a procession underway for fallen soldier Cpl. Thomas Walker, of Conneaut. Law enforcement officials have not confirmed or denied that the accidents were linked to the procession.

The 28-year-old driver of the 2001 Harley was transported to University Hospitals Medical Center in Geneva for non-life threatening injuries.

The driver of the 2015 Kawasaki, a 72-year-old man from Mentor, was flown to University Hospitals Cleveland Medical Center, with his injuries unknown.

The driver of the 2012 Harley, a 56 year-old man from Parma, was taken to University Hospitals Medical Center Geneva for non-life threatening injuries.

Alcohol does not appear to be a factor in the crash, which remains under investigation.