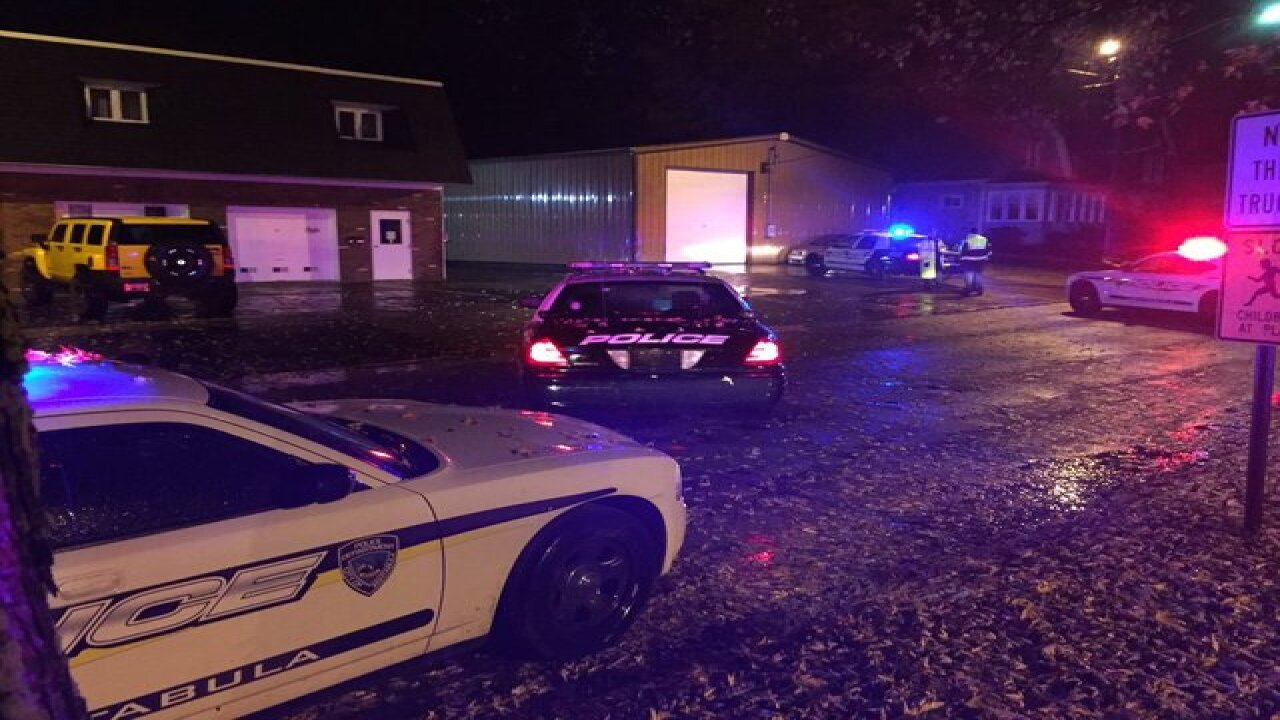 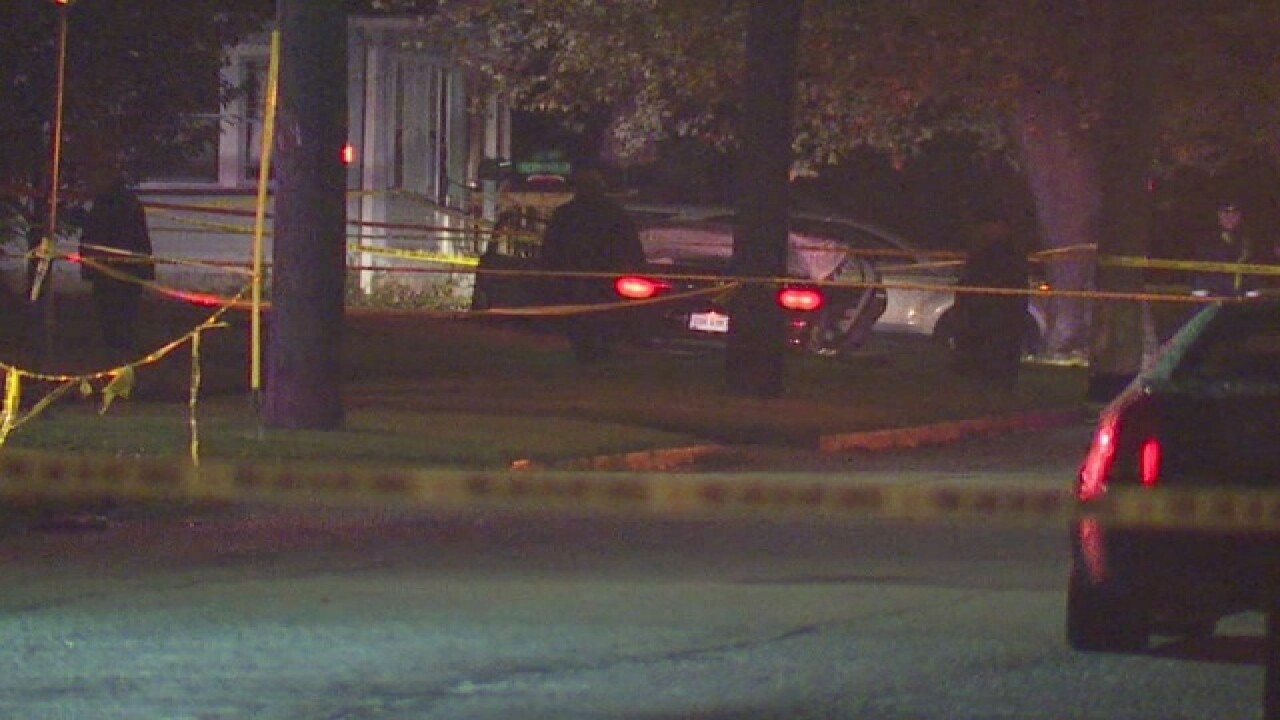 Three officers who were involved in a shooting that left one man dead in Ashtabula has been placed on paid administrative leave.

Ashtabula police officials did not name the officers involved in shooting that resulted in an officer being injured and 26-year-old Evan Cox being fatally wounded.

Officers were responding to a robbery at Family Video on Tuesday at 6:39 p.m. at U.S. Route 20 and Woodman Avenue.

The robbery was similar to four others in the area that have occurred in the last two weeks and undercover officers were nearby when Tuesday's robbery was reported.

Officers were able to catch up to the car matching the description of the robberies, including Tuesday's robbery. The vehicle was stopped and police determined Cox was responsible for the robberies.

Cox attempted to pull off from the officers and dragged one officer. He also hit another officer.

The officer was treated and released from the Ashtabula County Regional Medical Center.

Cox was shot in the left and right shoulders by one police officer. It was unclear which officer shot Cox. He was later identified by the Ashtabula County Coroner.

Agents with the Bureau of Criminal Investigation found an airsoft pistol in that vehicle. The BCI is conducting the investigation.

On the scene of an officer-involved shooting in Ashtabula. One person dead, officer injured. @WEWS pic.twitter.com/yVYOa5Zvkf