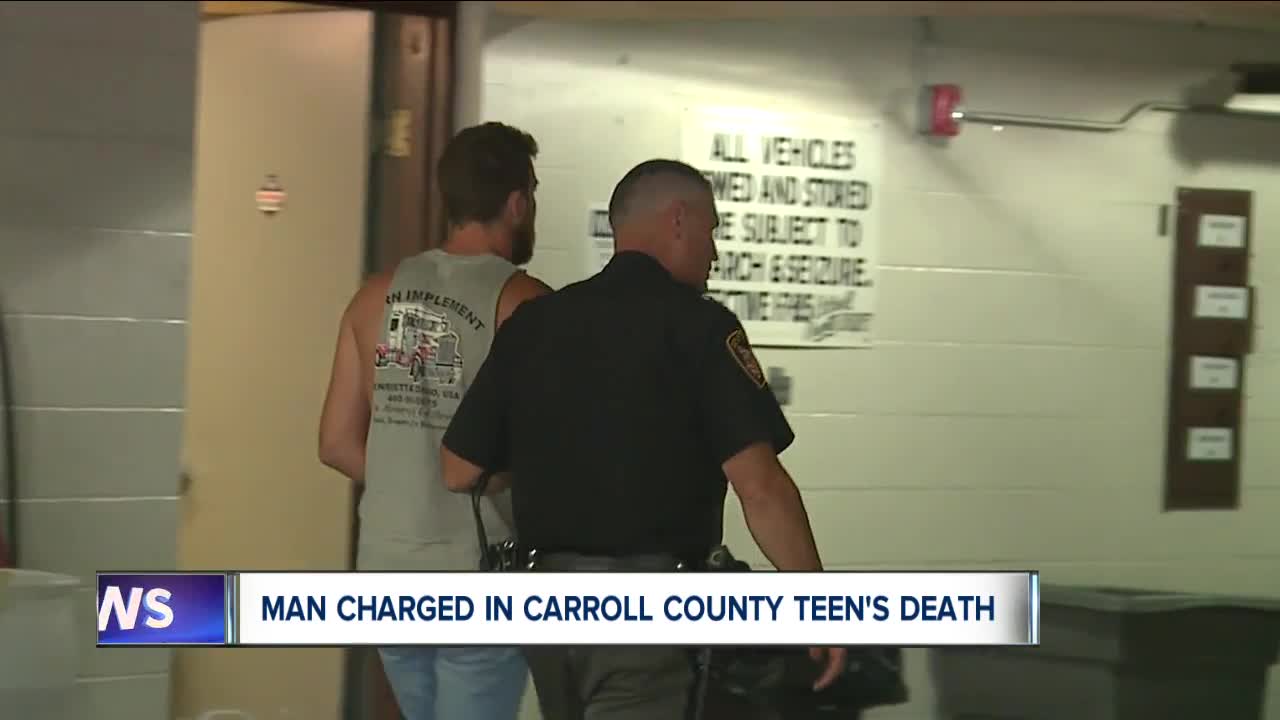 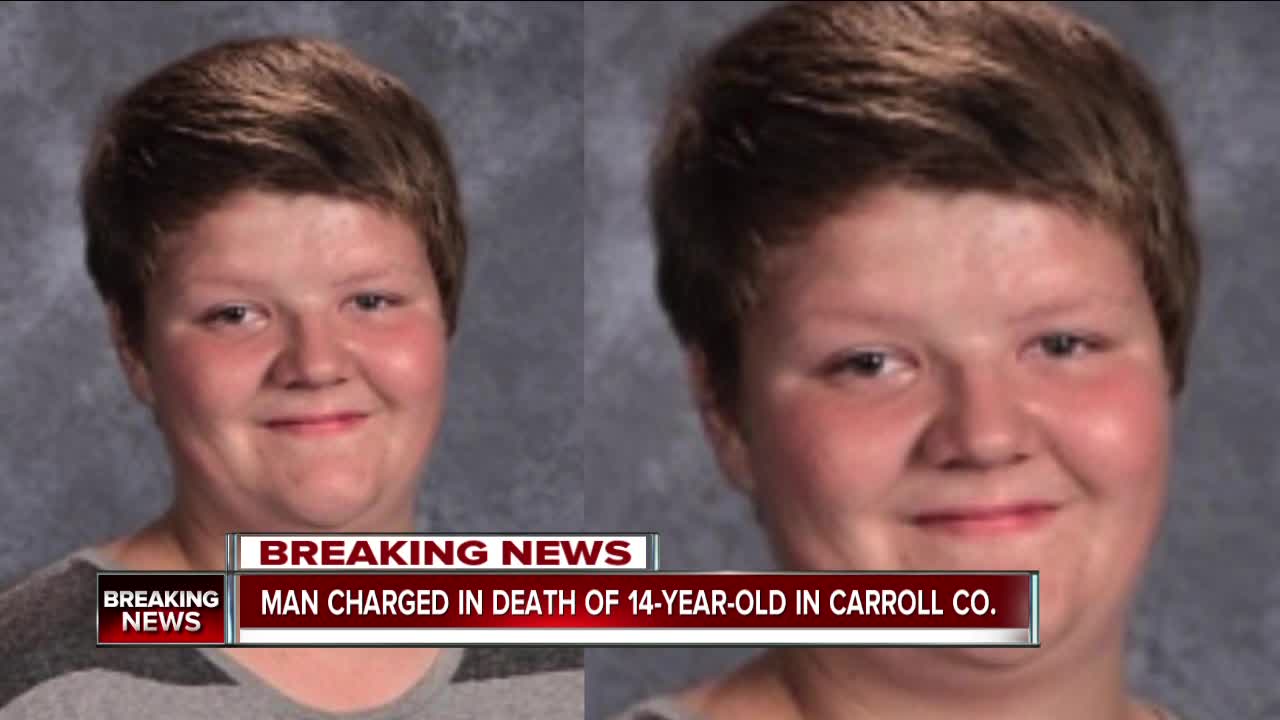 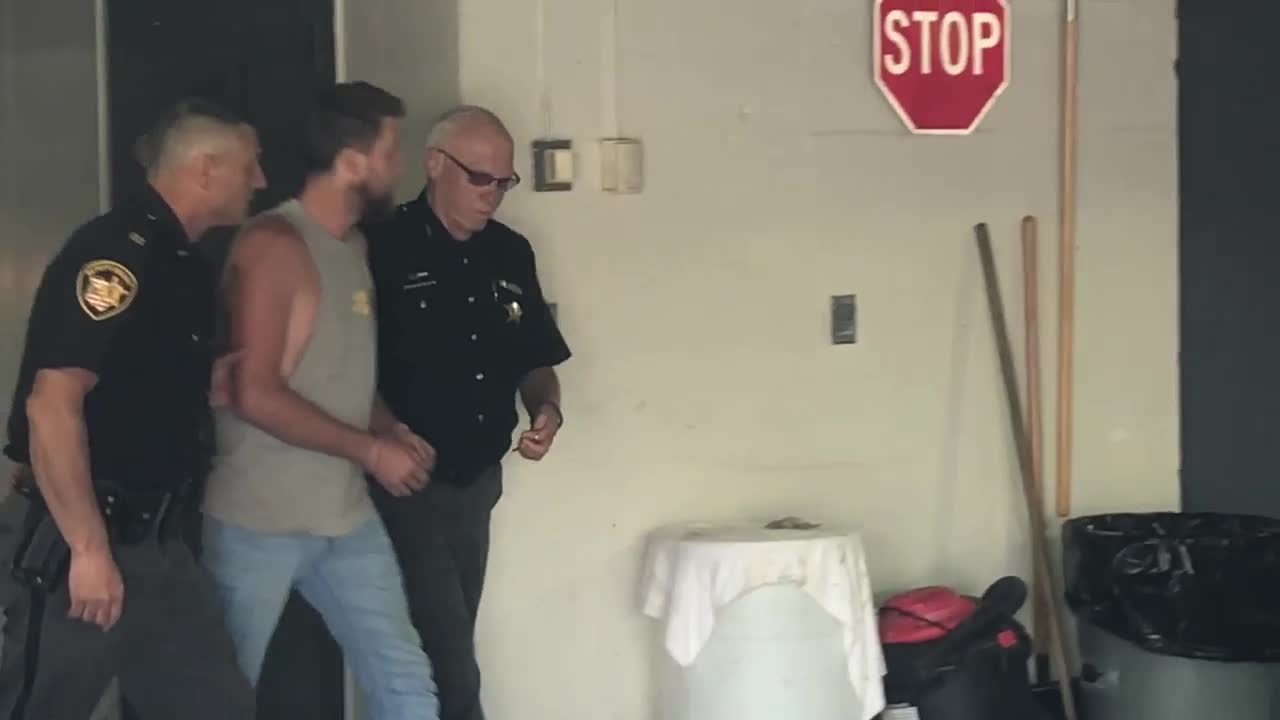 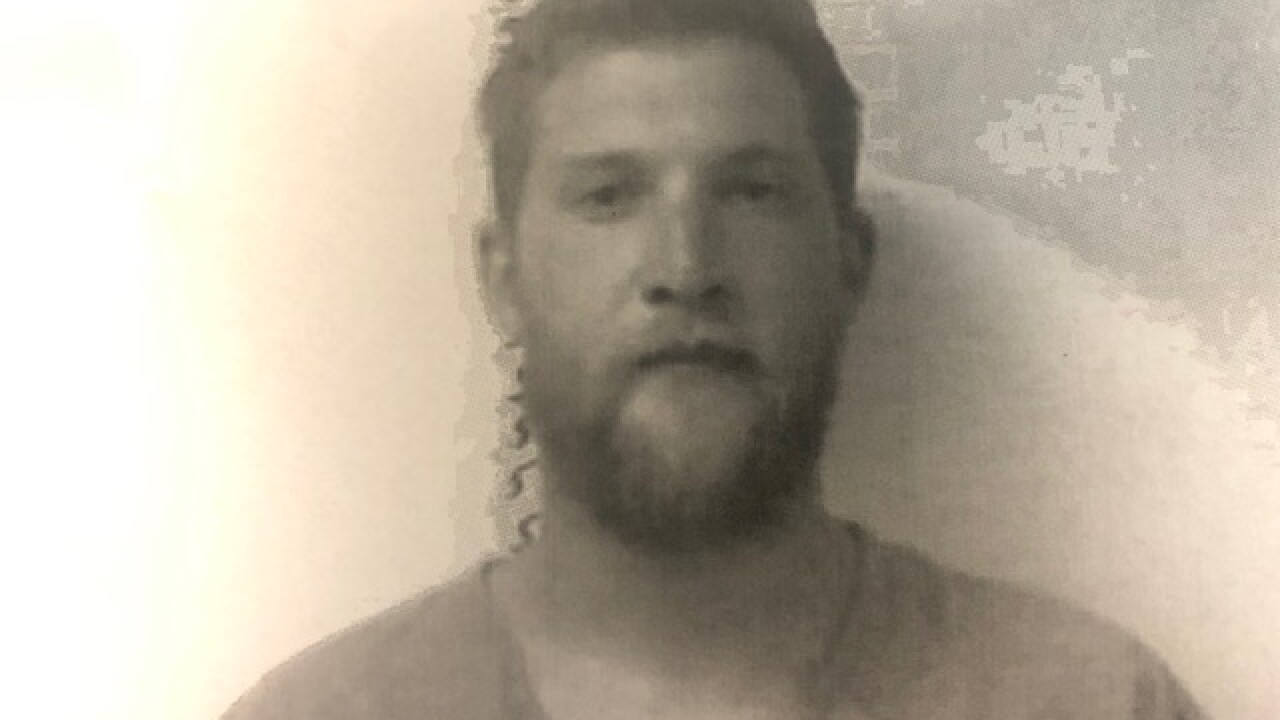 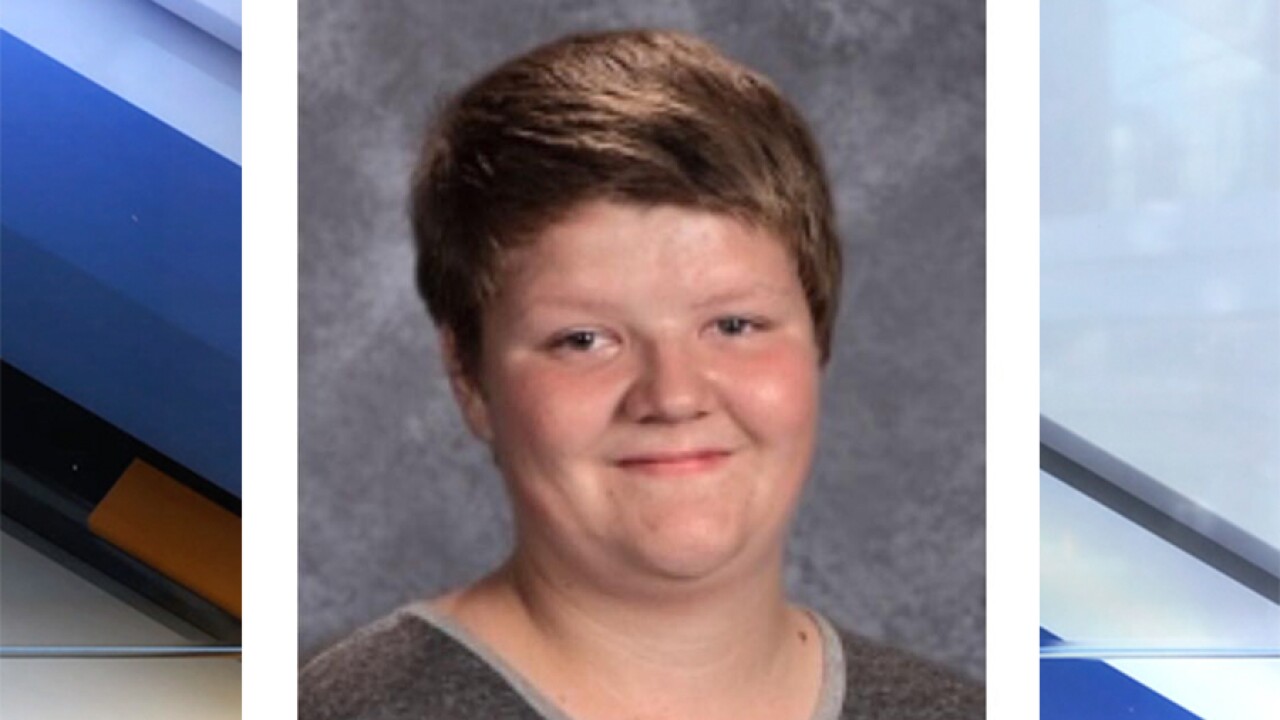 CARROLL COUNTY, Ohio — Authorities have arrested a suspect in connection with the death of Jonathon Minard, a 14-year-old boy who was found dead after having been reported missing earlier this year.

On Wednesday, a Carroll County grand jury indicted Matthew Little, 30, on 15 charges, including involuntary manslaughter, reckless homicide, endangering children, corrupting another with drugs and gross abuse of a corpse.

It’s been nearly five months since the boy’s body was found buried in a shallow grave on a farm in Washington Township on April 19.

According to the Carroll County Coroner, Jonathon died from acute fentanyl intoxication and his death was ruled a homicide.

Part of the indictment states Little "did knowingly, by any means, furnish or administer a controlled substance... and the drug involved was fentanyl or a compound, mixture or substance containing fentanyl."

Within days of Jonathon’s disappearance on April 13, authorities said they identified Little as a person of interest in the case, but did not publicly name him until the indictment was handed down.

Over the course of the investigation, Little was questioned by investigators at least twice.

According to family members, Little picked Jonathon up and took him to a farm to help milk cows, but the teen vanished shortly thereafter.

The disappearance led to massive searches of the area in hopes of finding Jonathon alive. His family’s worst fears were realized when his body was found on the same farm days later.

Jo Hepner, the teen's aunt, came to the sheriff's department on Wednesday after getting word of the indictment and fought back tears as she spoke with News 5.

"Hopefully, we get justice. Hopefully, justice will be served. It has been almost five months now and we just want closure," Hepner said.

There is a person of interest in the case of the missing Carroll County teen, sheriff confirms