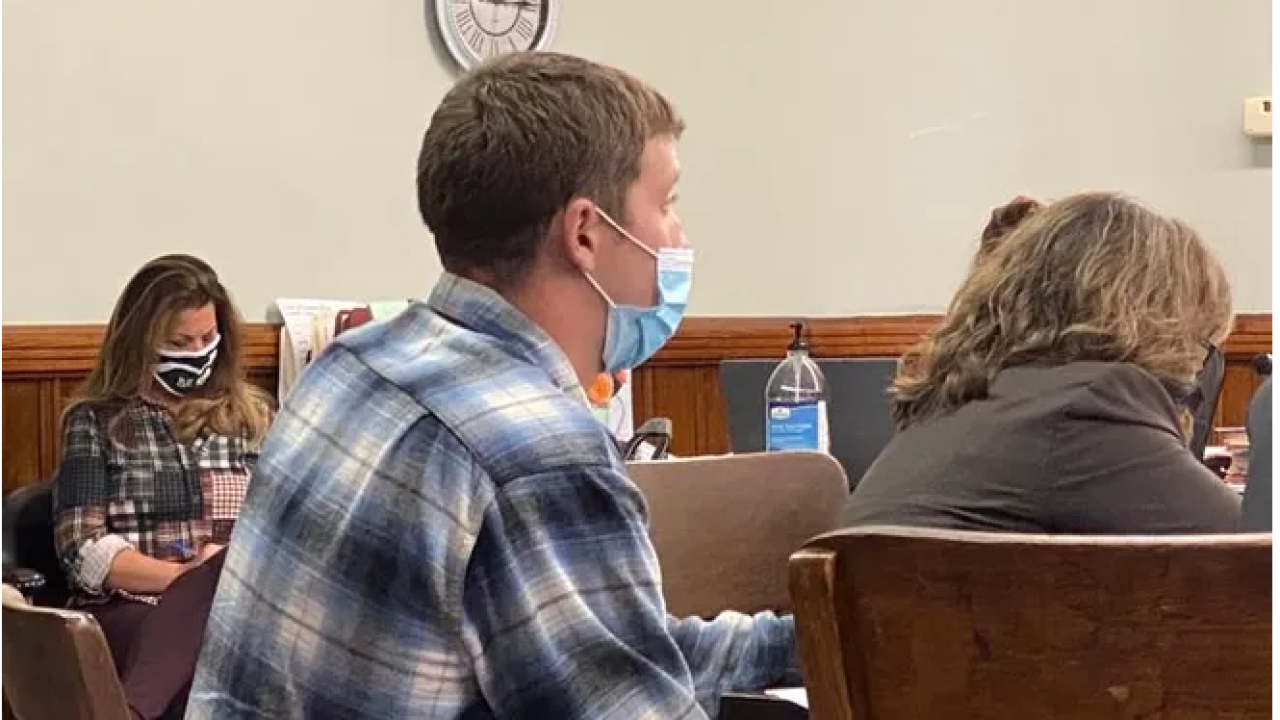 CARROLL COUNTY, Ohio — A man who was indicted in the death of Jonathan Minard, 14, whose body was found in a shallow grave on a farm in Carroll County, accepted a plea deal on the day his trial was scheduled to begin, accordion to Carroll County Clerk of Courts.

Matthew Little, 31, pleaded guilty to four of the 15 charges in his original indictment, including involuntary manslaughter, endangering children, tampering with evidence and gross abuse of a corpse, in the 2019 drug overdose death of Jonathan.

According to News 5 media partner The Canton Repository, Little was sentenced to a minimum of six years and a maximum of nine years in prison as part of the plea agreement.

During the hearing, Brooke Moreland, the mother of Jonathan, expressed her devastation of losing her 14-year-old son.

The Canton Repository said she spoke about how the whole family had loved Little and how her son enjoyed working on the Little family farm in Washington Township.

Moreland addressed the lies that Little gave her and authorities about her son’s disappearance, which prompted a widespread search for the boy. Little had buried her son under a dead cow, covering both with dirt.

"You put my son under a cow like he was trash," Moreland told Little, who turned in his chair to face the woman. "I wouldn't even do that to my dog."

Jonathan was reported missing in April 2019 after his relatives said Little picked him up and took him to a farm in Washington Township, located in Carroll County, to help milk cows.

Investigators said the boy complained of a toothache and was left alone at the residence.

After that, he vanished.

When he never returned home, family and friends spent days scouring the area for him. Six days later, investigators found his body buried in a shallow grave on a farm in Washington Township.

Autopsy and toxicology tests from the medical examiner showed the cause of death was acute fentanyl intoxication.