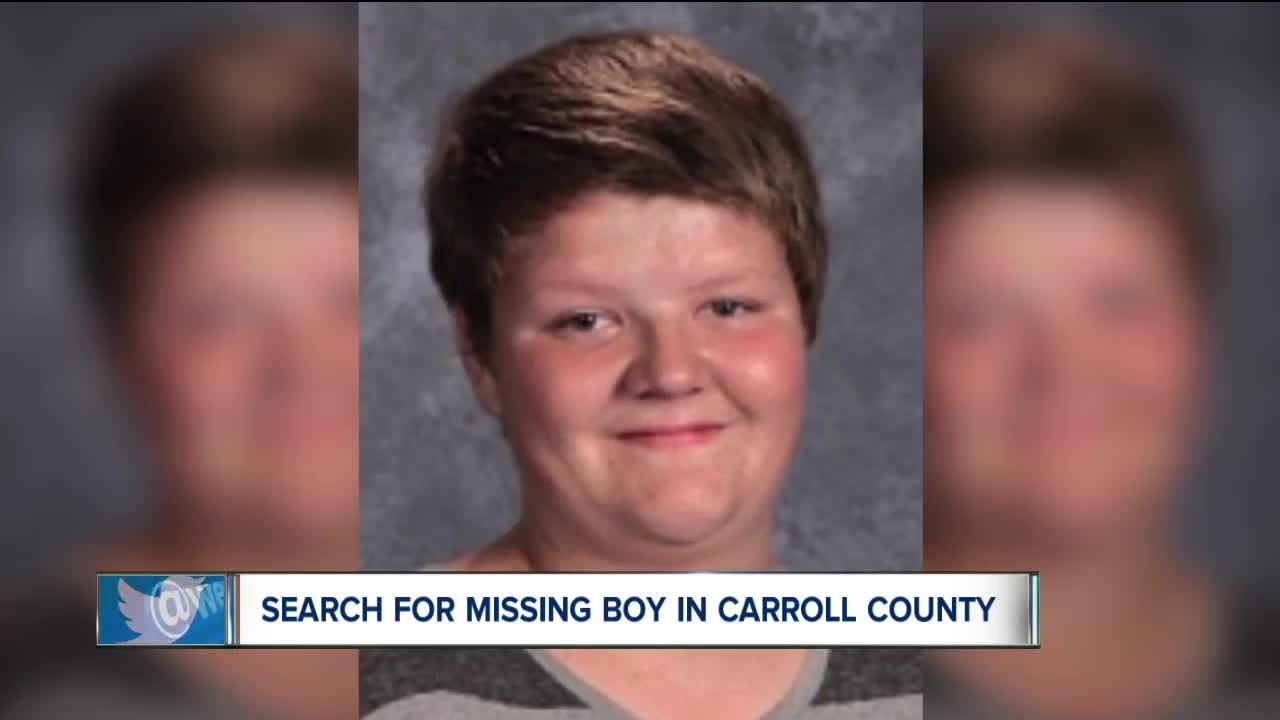 Over 100 volunteers have joined a search organized by the Carroll County Sheriff’s Office for a 14-year-old boy who has been missing since Saturday. 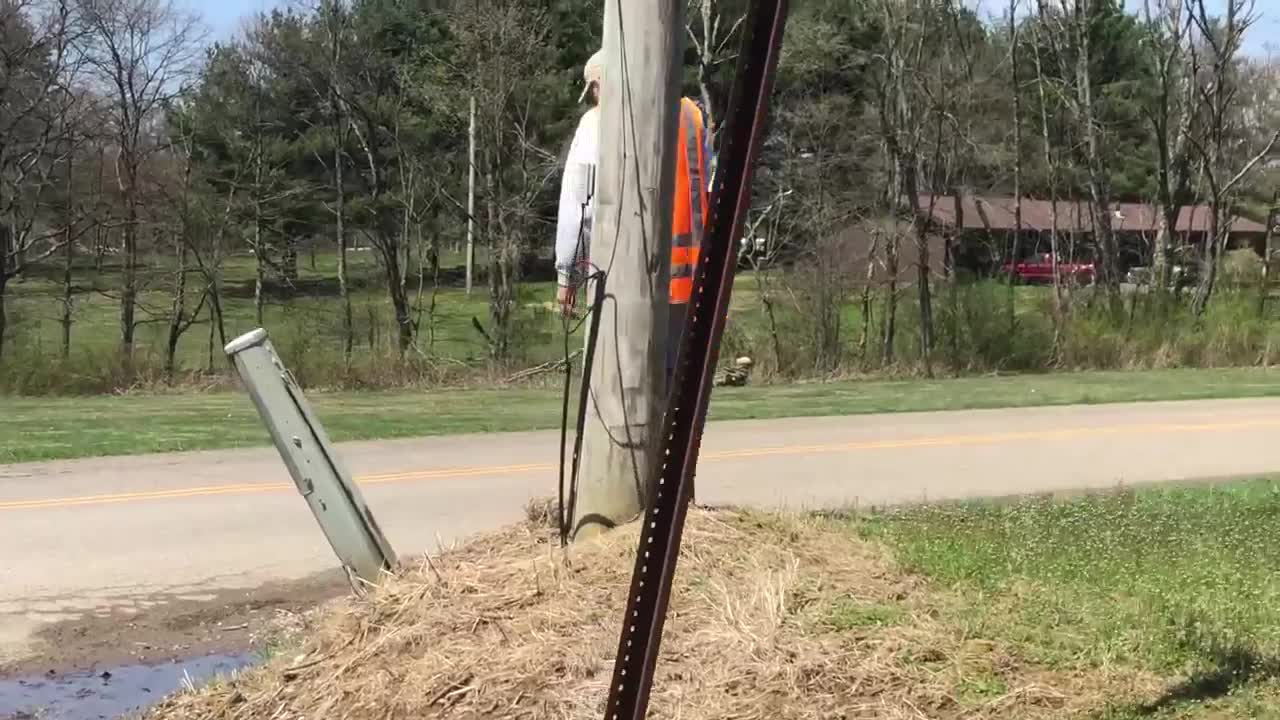 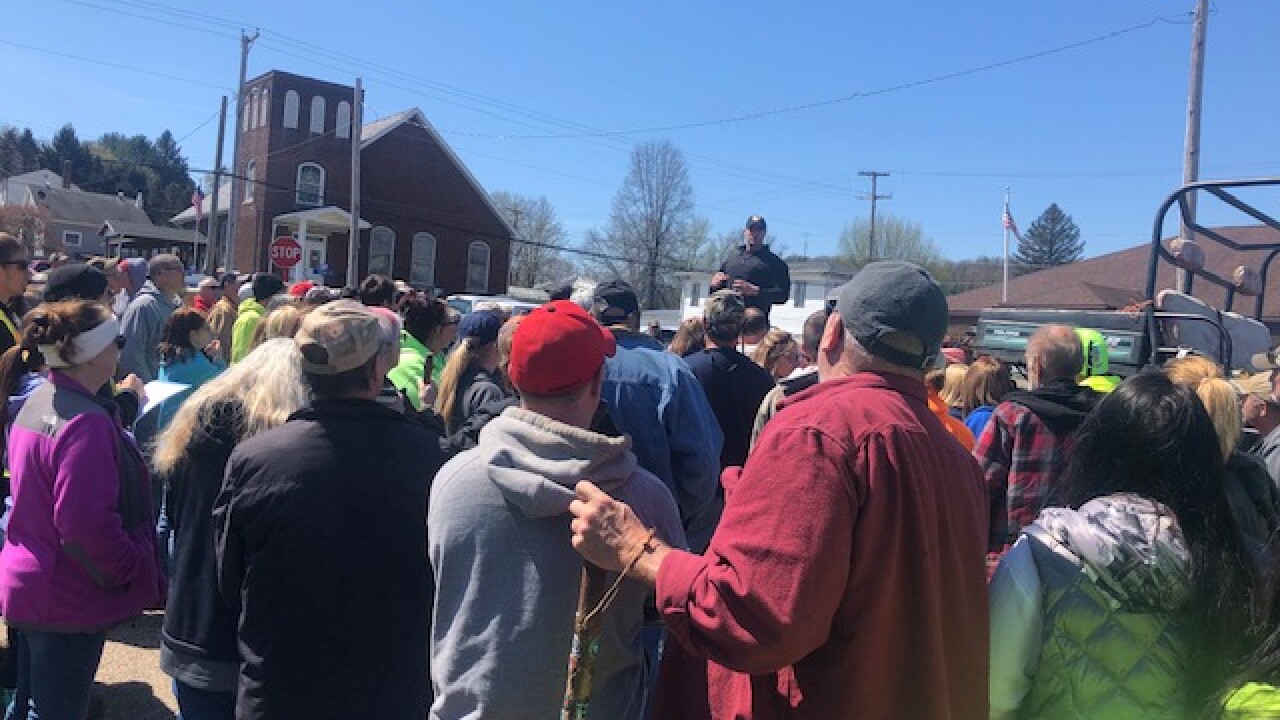 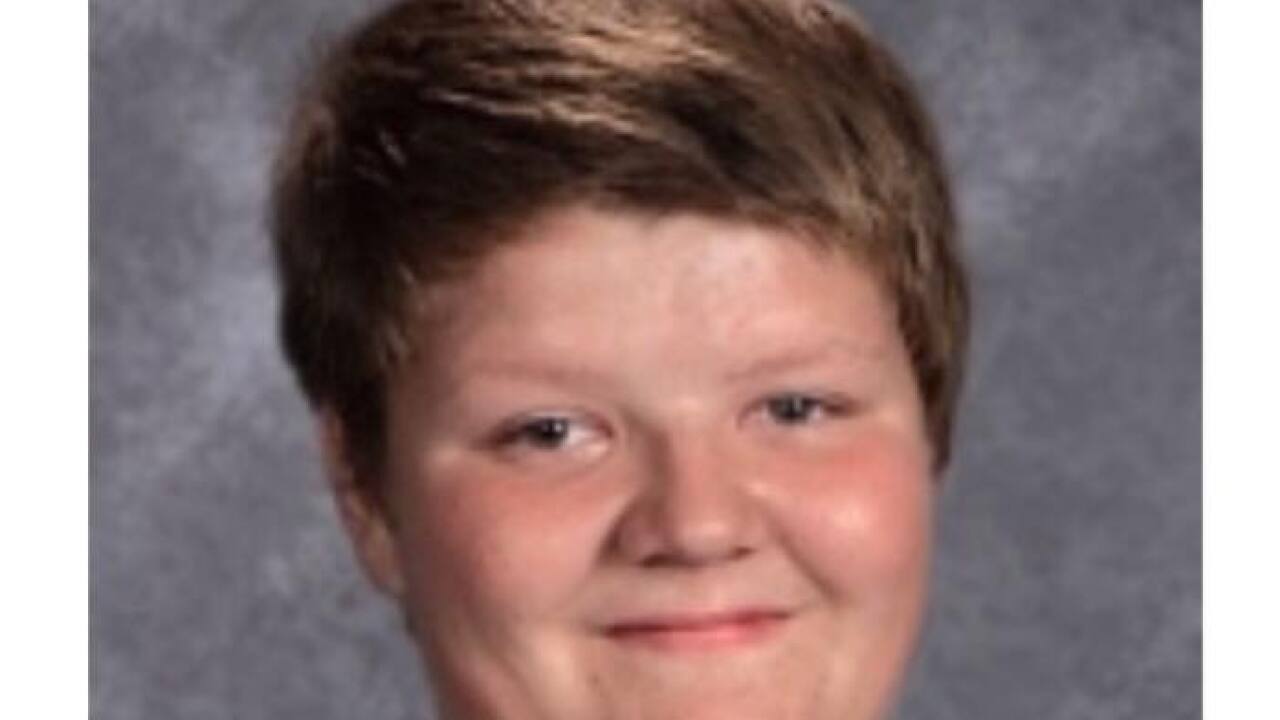 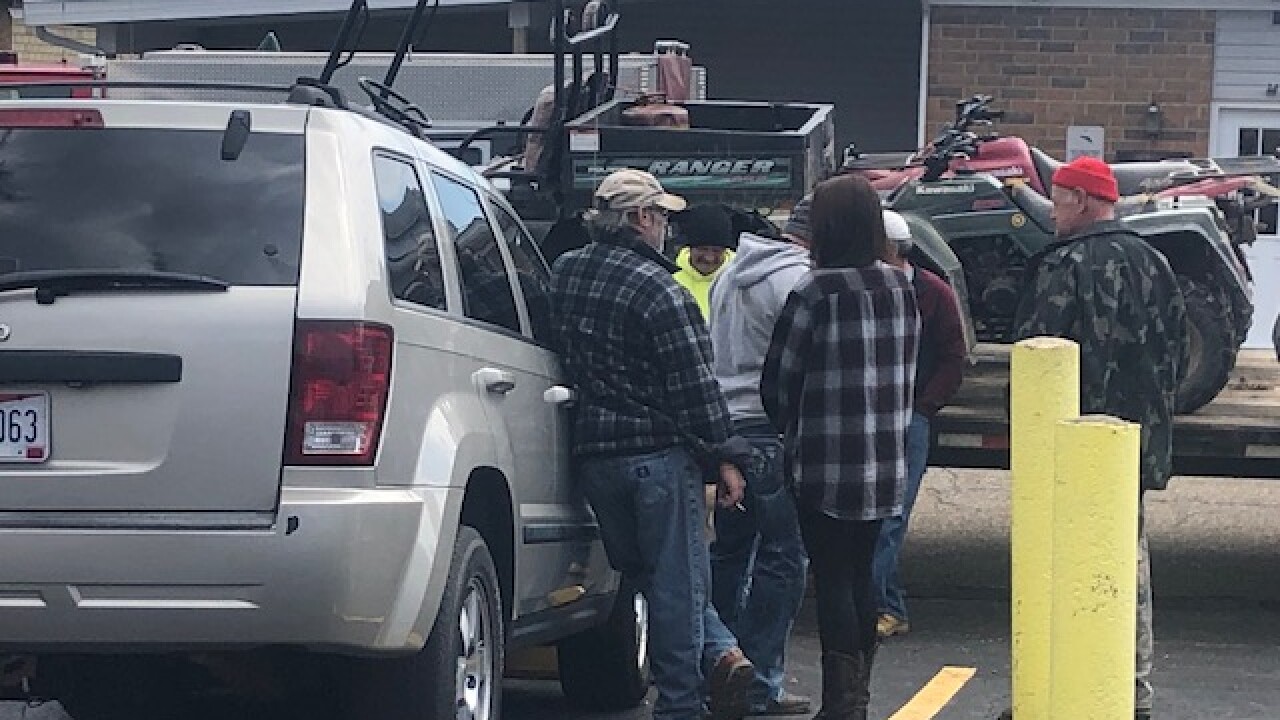 CARROLL COUNTY, Ohio — Over 100 volunteers joined a search organized by the Carroll County Sheriff’s Office for a 14-year-old boy who has been missing since Saturday.

"I do have faith. I do. He's a strong boy and he's a fighter and I do think that will find him," said Jonathon's aunt Jo Hepner.

Jonathon's aunt and uncle, David Betz, joined dozens of others searching, and they talked about the anguish the boy's parents are feeling.

"They're devastated," Hepner said. "They're lost. His mom is ready to have a breakdown. His dad is too and they feel helpless because they can't do anything."

Caroll County Sheriff Dale Williams said investigators continue to interview witnesses, including the last person to see the teen, but as of Tuesday evening, no one is considered a person of interest.

Relatives said Jonathon was picked up on Friday to do some work, including milking cows, on a farm in New Harrisburg and later was taken to a family friend's home closer to Carrollton. Investigators said he complained of a toothache and was left alone at the residence. After that, he vanished.

The sheriff’s office had asked that anyone wanting to assist in the search meet at 12 p.m. Tuesday at Dellroy Fire House. Officials asked volunteers not to bring children in the search parties due to safety concerns from the terrain being covered.

The landscape is vast and challenging. It's very hilly in that part of Carroll County, and there are a lot of wooded areas and farm fields. Volunteers are searching about a six-mile area.

Using four-wheelers and searching by foot over the area, family, friends and strangers fanned out Tuesday, holding on to hope that Jonathon is out there somewhere alive.

"It's just a lot of ground to cover now," said Dellroy Fire Chief Emerson Huffman. "We have multiple K-9 teams working right now. We have drone teams with infrared cameras on drones. We ran them late last night."

Carroll County sent out an emergency notification stating that the area around Baxter’s Ridge Church in Harrison Township is a special attention area in the search. Units are searching the area for Jonathon, and residents are asked to check garages and other structures on properties.

"There's a lot of abandoned cabins and sheds and stuff back there too, so we're hoping maybe he held up somewhere and is waiting it out," Huffman said.

Jonathon's family prays the teen tried to walk home, got lost, and is waiting to be found.

The search is expected to last into the evening, and some volunteers plan to be back Wednesday if Jonathon isn't found Tuesday.

If anything suspicious is located, authorities ask residents to call the sheriff’s office immediately.

"We just need to find him safe, and prayers from everybody that's been praying, and continue with those prayers," Jonathon's uncle Betz said.