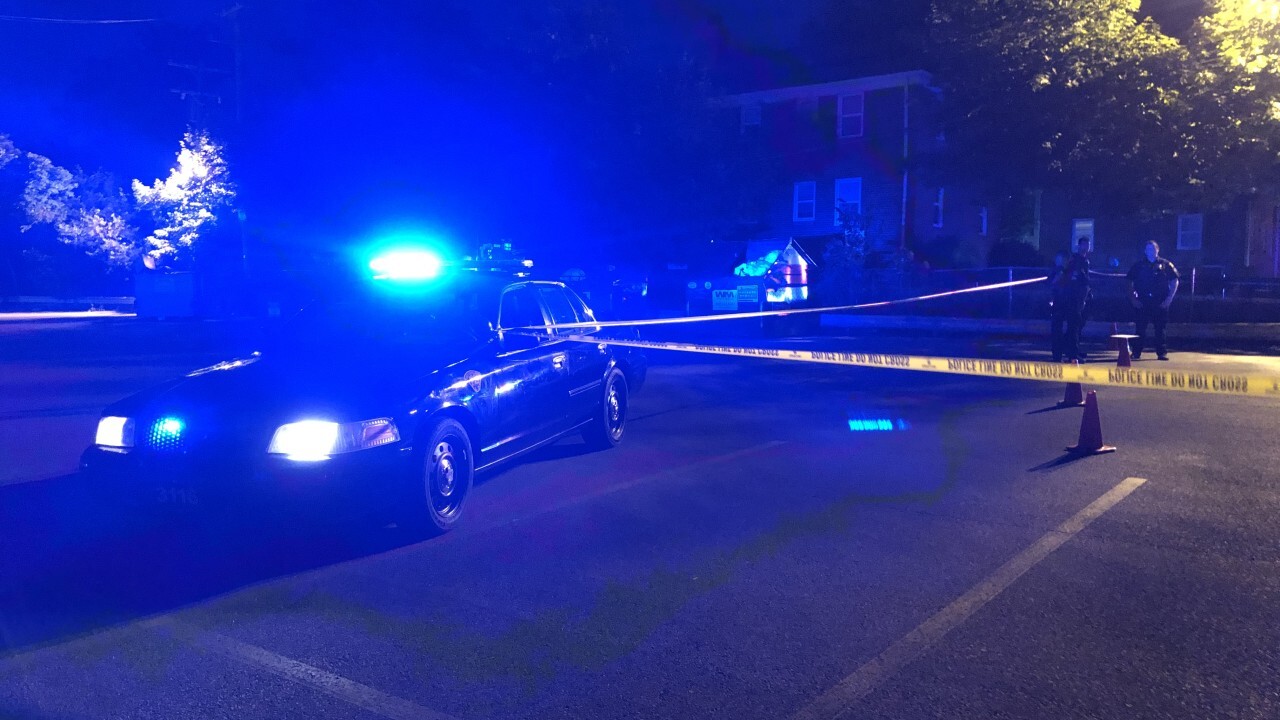 Scene of East Cleveland shooting where an 8-year-old girl was shot.

EAST CLEVELAND, Ohio — A 17-year-old boy has been arrested in connection to a shooting that left an 8-year-old with a gunshot wound to the head in critical condition, according to East Cleveland Police Department Chief Scott P. Gardner.

On Sunday, police responded to the 1800 block of Forest Hills Avenue in East Cleveland for a female child who was shot. Neighbors on scene told News 5 that it looked like a drive-by shooting.

EMS transported the child to University Hospitals, where she was immediately taken to surgery and is currently in the Intensive Care Unit.

On Tuesday, at 8:55 a.m. the U.S. Marshals arrested a 17-year-old without incident in Warrensville Heights.

Police have not released the 17-year-old's identity or his charges. News 5 doesn't publish the names of minors charged with a crime unless they are charged in adult court.