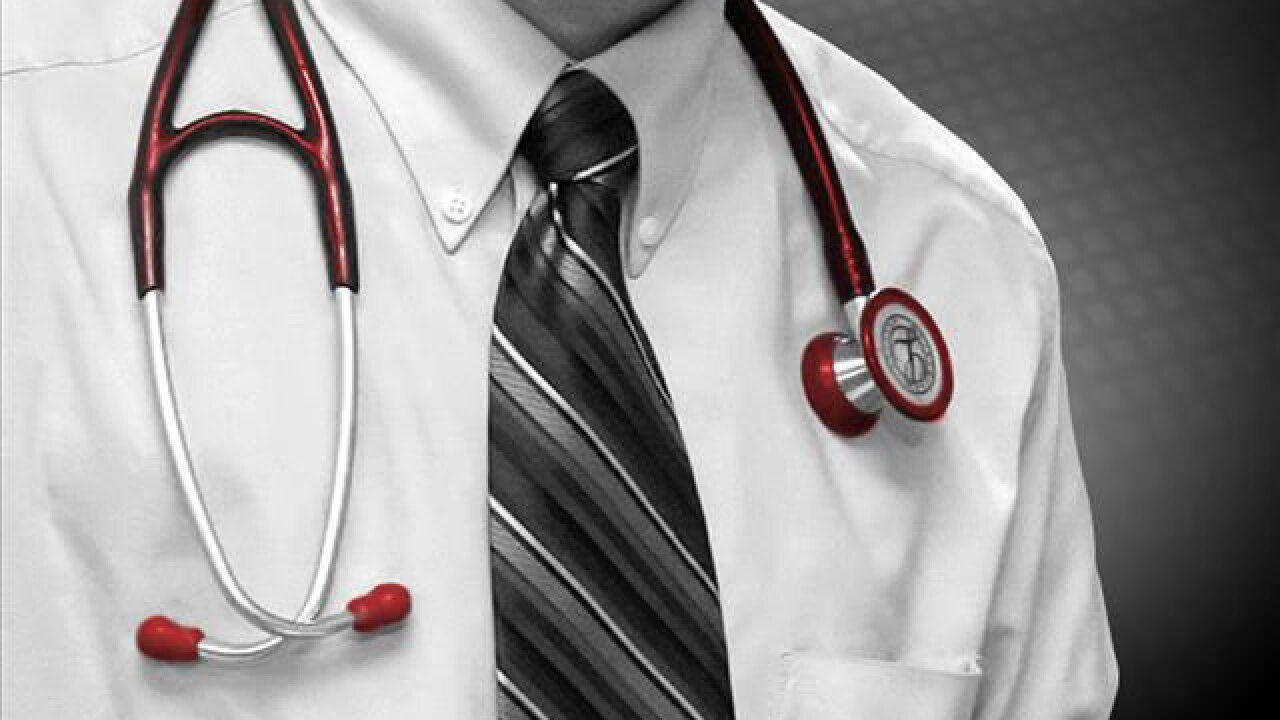 During the week of Feb. 16 to Feb. 22, health officials confirmed there were 103 cases of flu associated hospitalizations.

On Thursday, the Cleveland Clinic issued a statement confirming one of their doctors, Dr. David Taylor, 60, of Shaker Heights, died from the flu.

Click here to read the most recent flu report from Cuyahoga County.