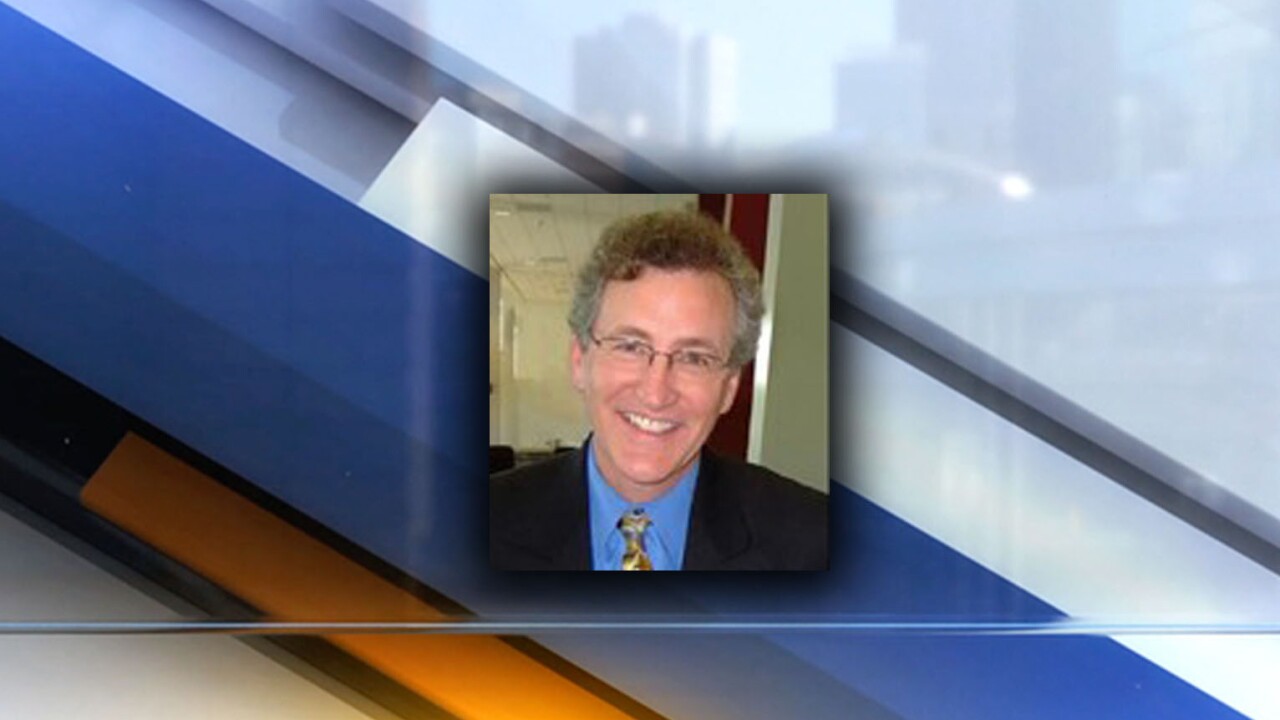 CLEVELAND — A Cleveland Clinic doctor is among five people who died recently from a flu-related illness in Cuyahoga County.

The doctor has been identified as Dr. David Taylor, 60, of Shaker Heights, according to Cleveland Clinic.

Taylor was a doctor at the Clinic for 19 years.

It is with great sadness, that we confirm Dr. David Taylor passed away on February 5 from a complication of influenza. Dr. Taylor was a beloved staff member in the Robert and Suzanne Tomsich Department of Cardiovascular Medicine for 19 years. He was also a professor at the Cleveland Clinic Lerner College of Medicine of Case Western Reserve University and a former Director of the Heart Failure and Transplantation Fellowship. Dr. Taylor was internationally recognized in the field of heart transplantation and served as Past President of the International Society of Heart and Lung Transplantation. He was an outstanding leader and gifted teacher, highly respected by his colleagues and committed to his patients. He saved the lives of countless patients and will leave a lasting impact on them, as well as the many colleagues, trainees and friends he has touched over the years.

The board of health says Cuyahoga County has had 14 fatalities related to flu-related illness this season.

Earlier this month, Ohio Department of Health officials said that from Jan. 26 to Feb. 1 there were more than 830 people from across the state admitted to the hospital for flu-related symptoms—the single highest number of flu-related hospitalizations in a week since the flu season started on Sept. 29, 2019.

Click here to read the most recent flu report from Cuyahoga County.