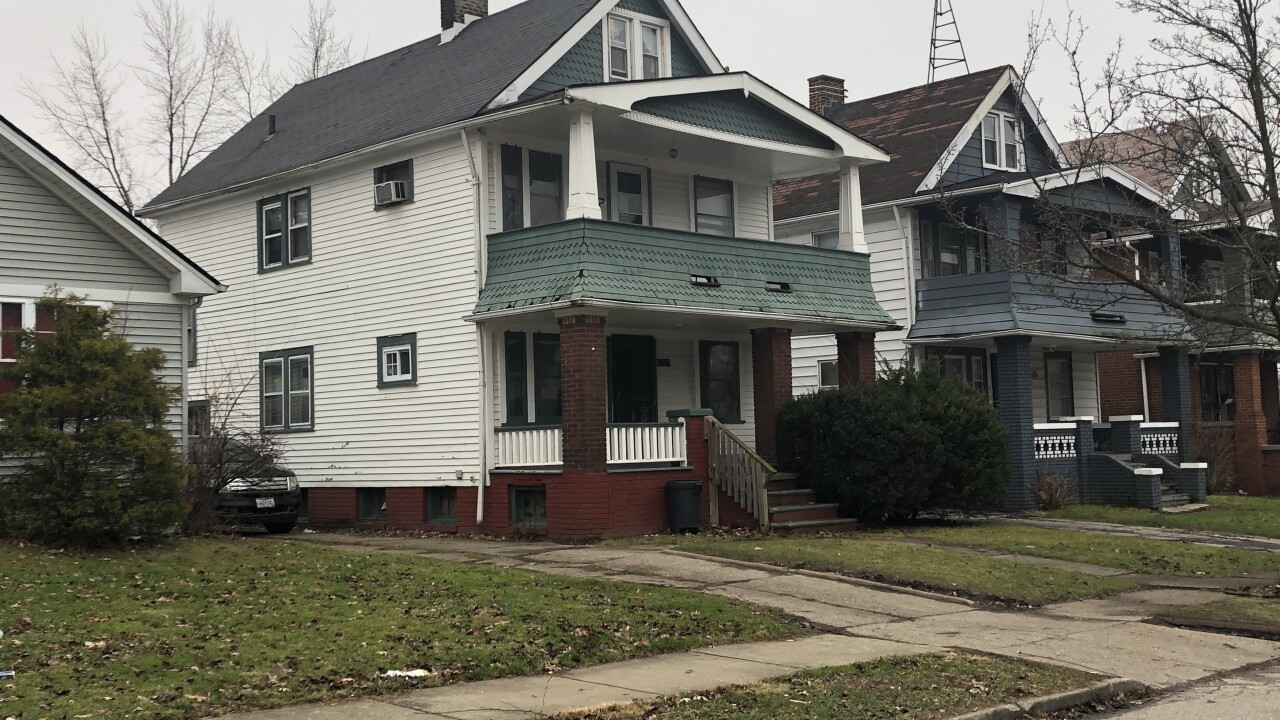 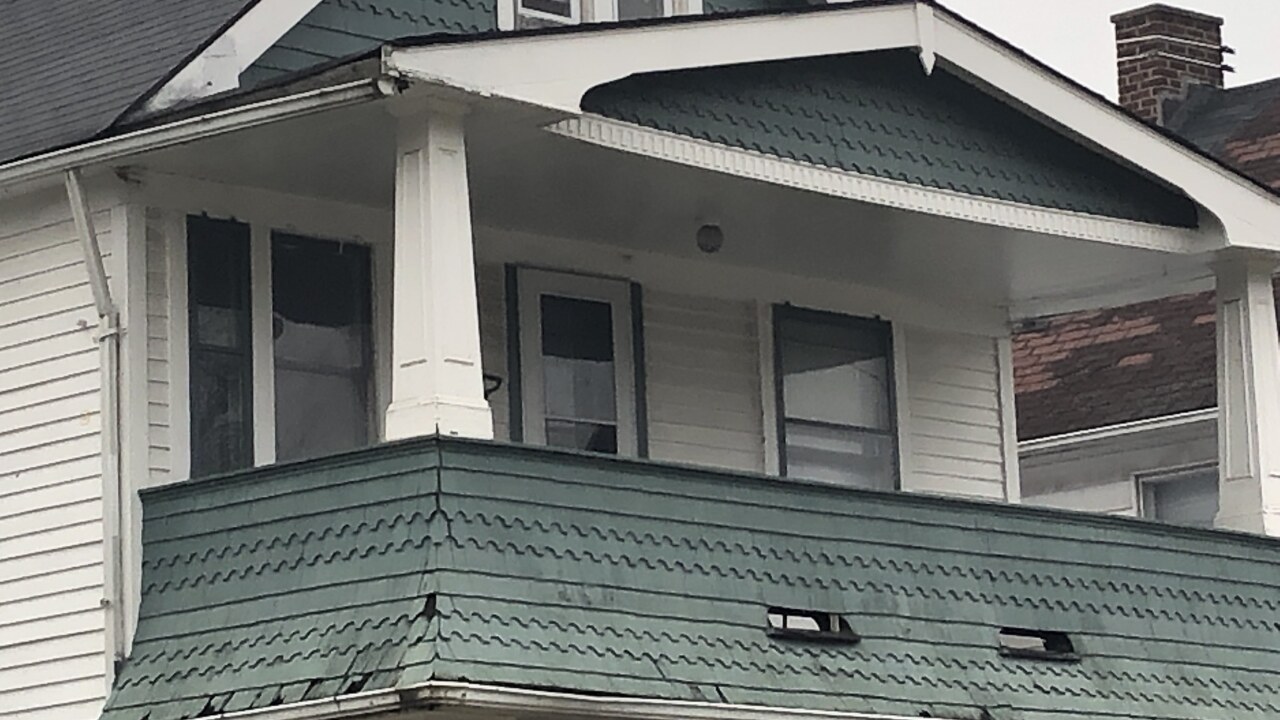 CLEVELAND — A 9-year-old boy is in serious condition after he was hit by a stray bullet while watching TV inside his home, according to Cleveland police.

Cleveland EMS said the incident happened just after midnight on New Year's Day in the 12500 block of Griffing Avenue in Cleveland's Buckeye-Shaker neighborhood.

The 9-year-old boy was hit in the hand and grazed in the shoulder and chest area by a stray bullet, according to the report.

The child's parents told police they were in the living room when they heard shots and dropped to the ground. His parents said the boy was sitting on the ground in front of the couch watching TV before the shooting, the report states.

Police said they found two rounds inside the corner of the living room.

He was taken to University Hospitals Rainbow Babies and Children's Hospital in stable condition, police said. A doctor at the hospital told police that the bullet entered the boy's left pinky, traveled down the finger to the tip of the other finger and grazed his left shoulder.

The boy will remain in the hospital until he undergoes surgery, the report states.