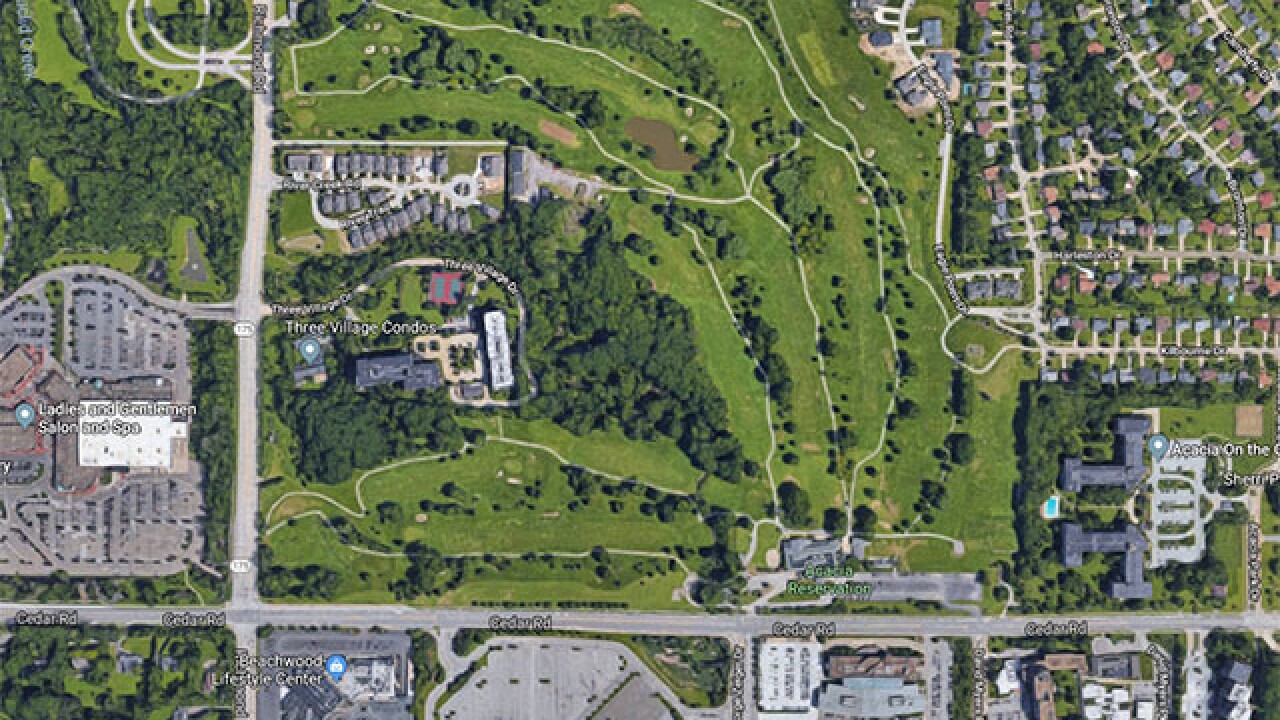 A Pennsylvania professor who was visiting Orange Village for Thanksgiving and was reported missing by his family after he didn't show up for dinner was found dead by Cleveland Metroparks Rangers, according to a news release by Orange Village police.

The Cuyahoga County Medical Examiner's Office identified the body that was found on Dec. 2 in the jurisdiction of the Cleveland Metroparks at Acacia Reservation, 26899 Cedar Road, as that of 55-year-old Thomas Short Jr.

Short arrived in Orange Village sometime around Nov. 18, but he failed to show up for Thanksgiving dinner at his parent's home in Beachwood, according to Orange Village police.

His sister, Amy Beltano, said she found his car, suitcase and phone at the hotel where he was registered in Orange Village, but he never picked up the key to his room.

The medical examiner has not yet released a cause of death.