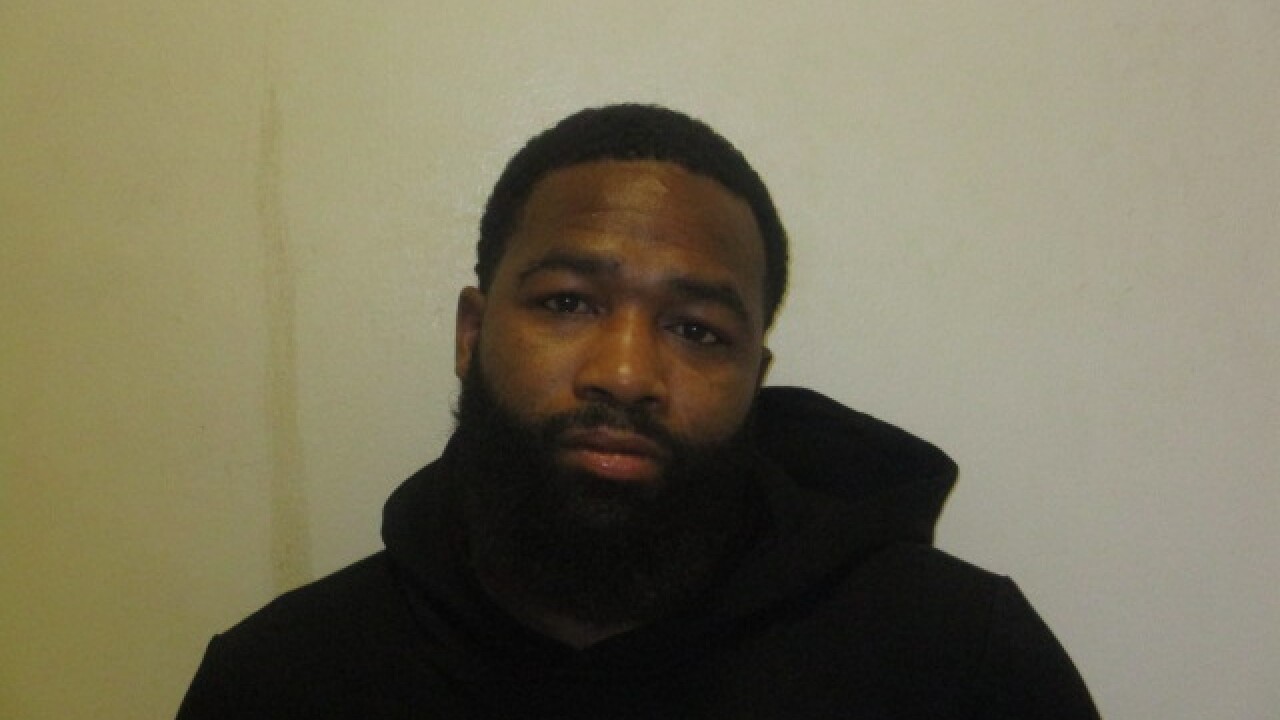 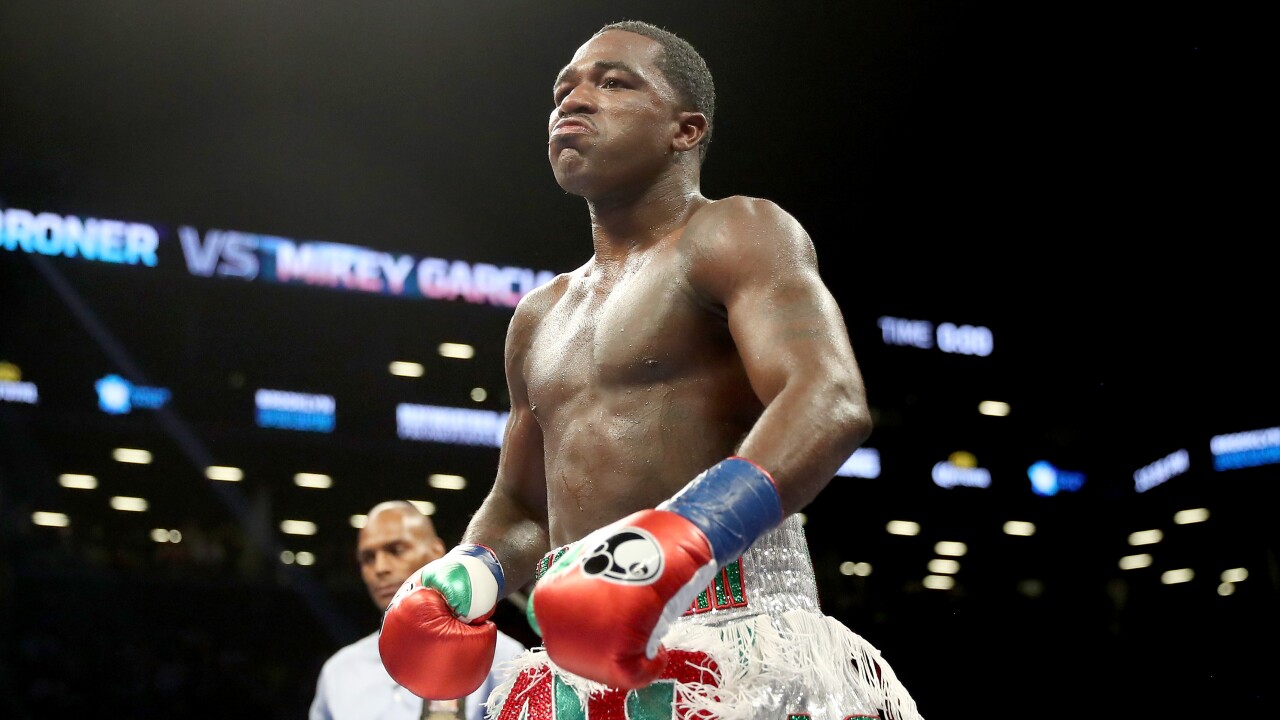 CLEVELAND — Boxing star Adrien Broner is facing sexual assault charges in the Cuyahoga County Court of Common Pleas from an incident that occurred in June and his pretrial is scheduled to be held on Monday, according to authorities.

The professional boxer was arrested on June 9, after an incident inside a bar in the 1200 block of West 9th Street, police said.

The victims reported that they were invited into the bar’s VIP section and while they were socializing, a man approached one of the women and put all his weight on her and began kissing her forcibly.

The victim said that when she tried to get away, Broner told her to “shut up and kiss him”, police said.

This is not Broner’s only court appearance scheduled for Monday.

Broner is also scheduled to be in an Atlanta court at the exact same time for another sexual assault incident that occurred in February, according to TMZ.

The boxer is facing misdemeanor sexual battery charges for allegedly groping a woman against her will at a shopping mall in Atlanta, TMZ reports.

Broner is expected to have his lawyer appear in his place for his Cleveland court date so he is able to attend both.

In total, Broner is facing five separate charges on Monday which could carry a sentence of up to nine years.

Broner is scheduled to fight Manny Pacquiao for the WBA welterweight championship at the MGM Grand Garden Arena in Las Vegas on Jan. 19.