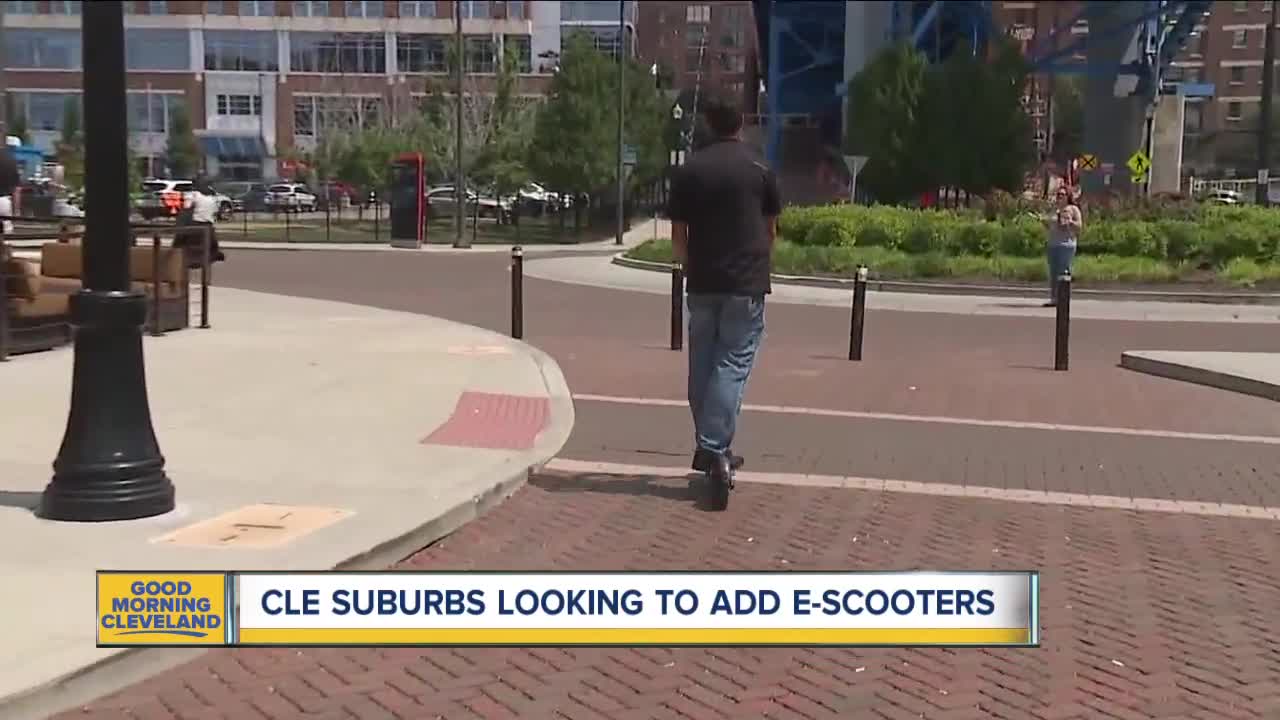 Scooters could soon be coming to Cleveland suburbs 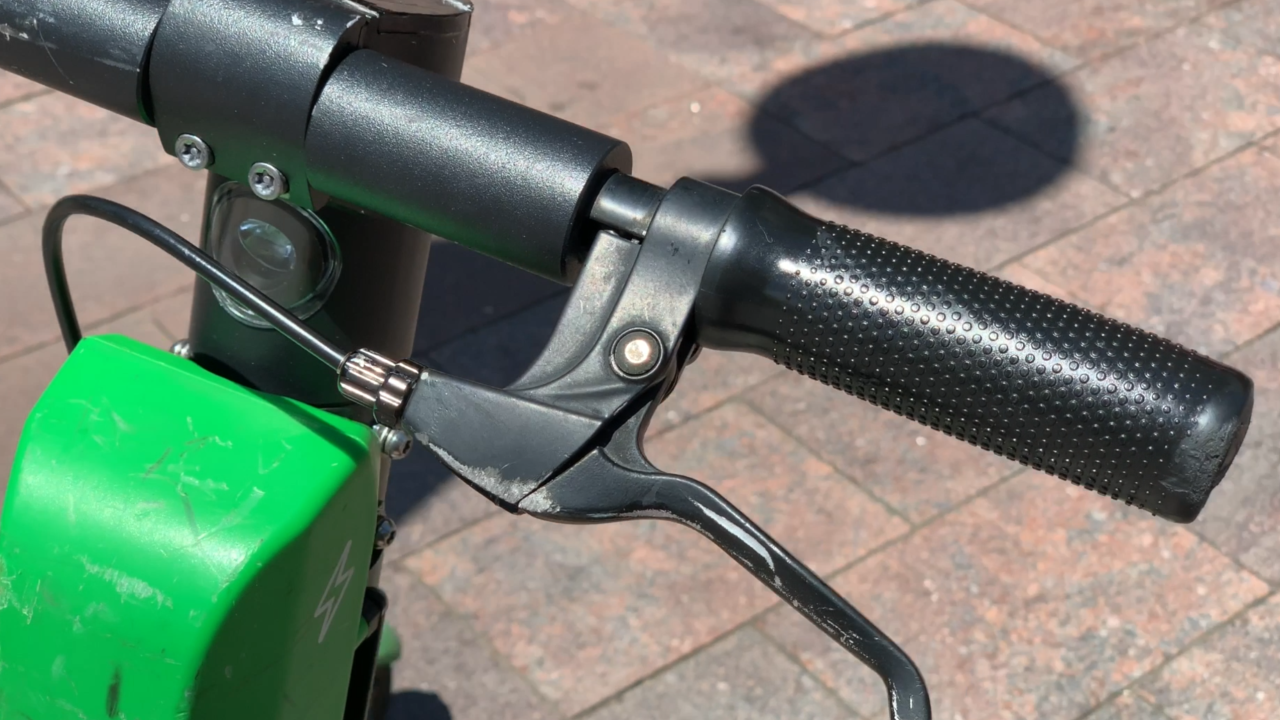 CUYAHOGA COUNTY — City officials of five Cleveland suburbs are asking the public's opinion about bringing electric scooters to their cities.

Currently, Cleveland is conducting a scooter trial in the city. Earlier this year, the scooter company Bird dropped off dozens of electric scooters across the city but then removed them at Cleveland's behest.

The city then selected four scooter companies and had the scooters reintroduced as part of a six-month trial run to determine if the scooters are a good fit for the city.

Now, officials from Cleveland Heights, Euclid, Shaker Heights, South Euclid and University Heights are asking residents to fill out a survey with their thoughts on bringing electric scooters to those areas.

The survey asks residents if they preferred electric scooters, e-bikes or both.

It also asks where the scooters should be placed to maximize availability or not placed at all if the person filling out the survey doesn't want them.

There are also questions about whether or not the scooters should have cargo baskets or where they should be parked in between rides.

You can fill out the survey, here.