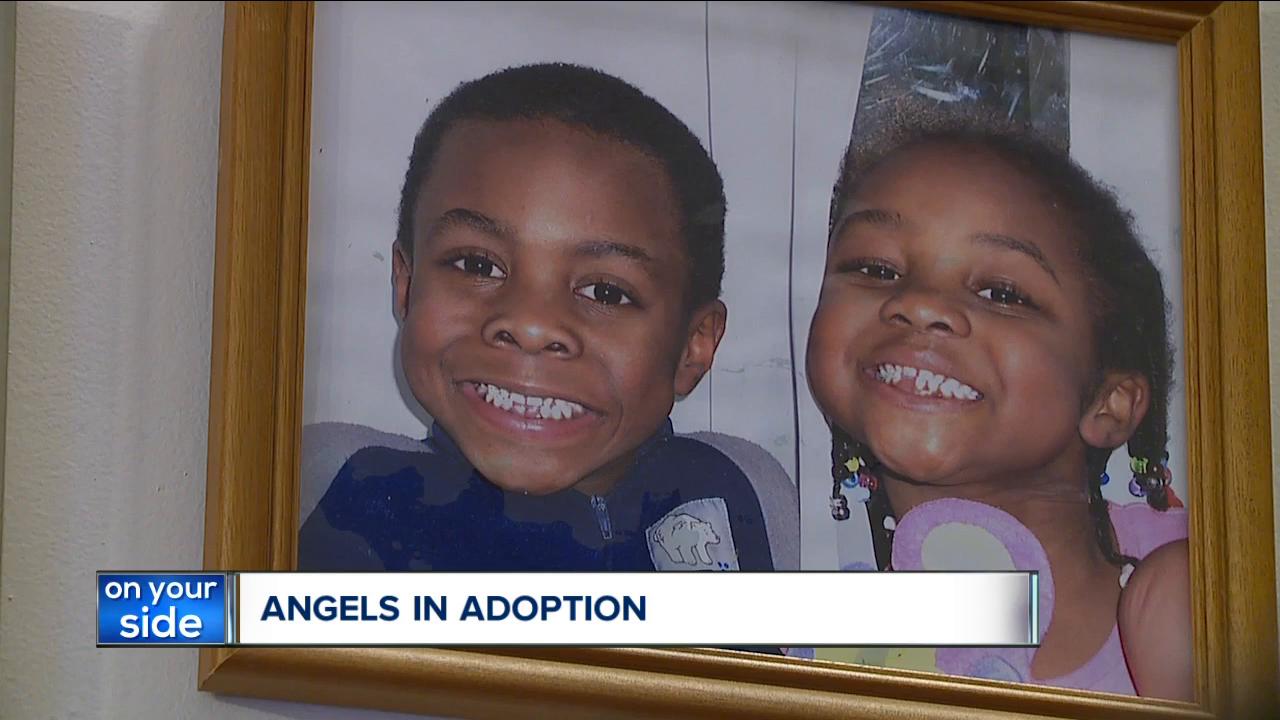 A Cleveland Heights couple were nominated by U.S. Rep. Marcia Fudge to be one of the 180 honorees for the congressional Angels in Adoption for 2019. 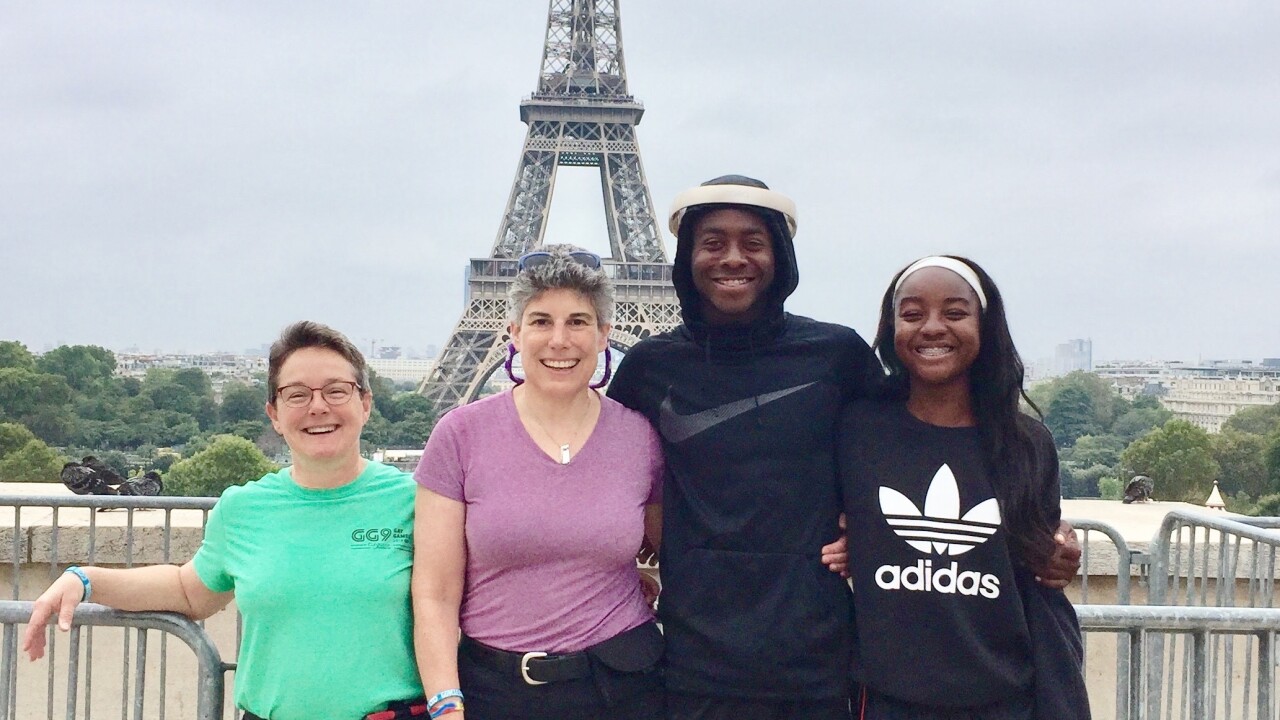 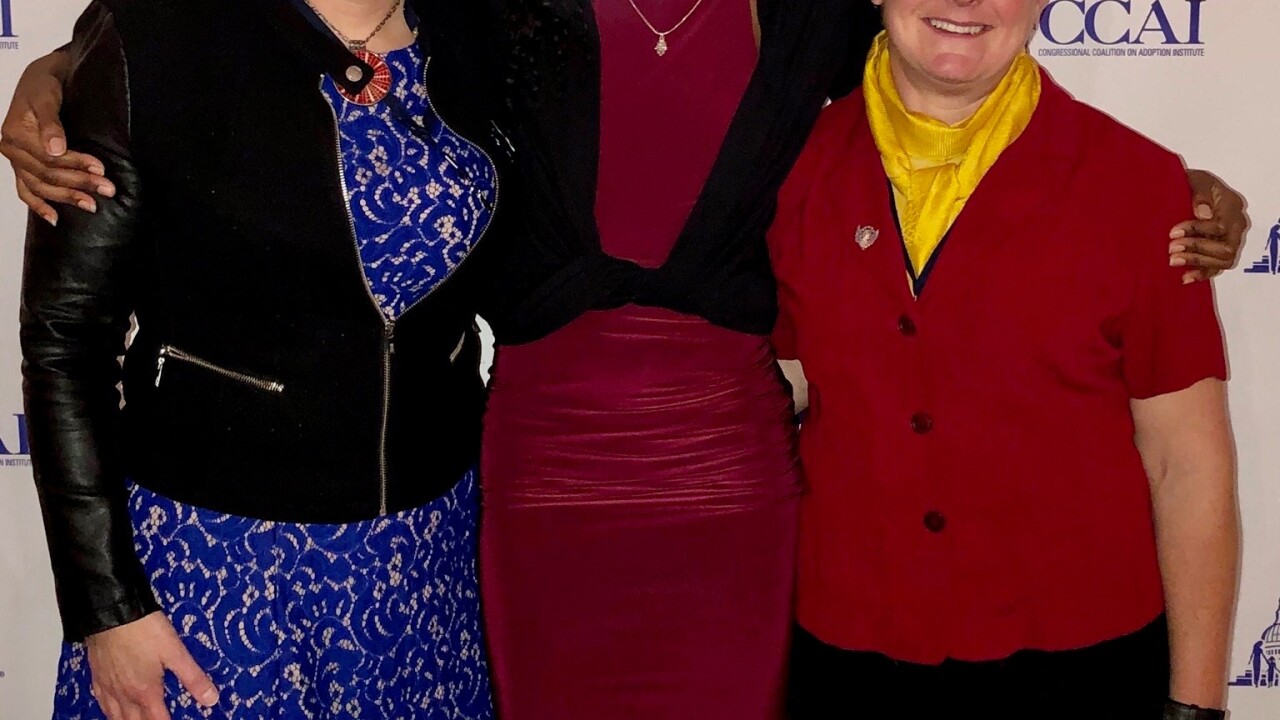 CLEVELAND HEIGHTS, Ohio — As the need for homes among children in foster care continues, a program called “Angels in Adoption” is recognizing those who are raising families through adoption. It provides an opportunity to honor the good work of individuals, couples, and organizations who have enriched the lives of children around the world.

This year, 180 individuals and couples were honored, including a Cleveland Heights couple.

Congresswoman Marcia Fudge nominated Malia Lewis and Margot Damaser. News 5 reached out to the Fudge’s Communication Director, Bernadine Stallings, for comment on the nomination and received the following statement:

“We generally do not comment on why the Congresswoman nominated a family. However, I can share with you that Rep. Fudge has been making a recommendation every year for nearly 10 years. Supporting adoptive parents who make the dream of a family a reality for children is very important to her. Their example inspires others to recognize the difference adoption and fostering makes in a child’s life.”

Lewis and Damaser met in college.

“We’ve been together for over 30 years,” Damaser said. ”We had lots of time to think about if we wanted kids and how we would go about having kids.”

After considering options, the lesbian, Jewish couple turned to adoption. The two say there were intentional throughout their process into adoptions.

After nine months, the couple got the call they’d been waiting for.

“After the birth mother confirmed, after that waiting period and signed all of the paperwork we got a call saying your son is here. We close at five,” Damaser said.

The women named him Claude.

“It was shocking. It was overwhelming. It was wonderful,” Lewis said.

“She said Claude has a little sister she was born yesterday, do you want her? And she came home when she was five days old.”

“Now we’ve got these two young adults who think they know everything,” Lewis said.

Claude Lewis and Ella Damaser are now freshmen in college. As of right now the siblings have decided not to seek out their biological parents, but admit they are somewhat curious how their lives would have been if they weren’t adopted.

“If I didn’t have that family, like where would I have been now,” Damaser said.

Nonetheless, they’re grateful for their forever family with mom and Ema, which means mother in Hebrew.

“Even though we don’t show it all the time we definitely love them,” Lewis said.

While Damaser and Lewis don’t think of themselves as adopted, they say adoption is important.

“Every kid deserves to have like a strong family,” Lewis said. “It’s definitely harder to be in this world by yourself.”