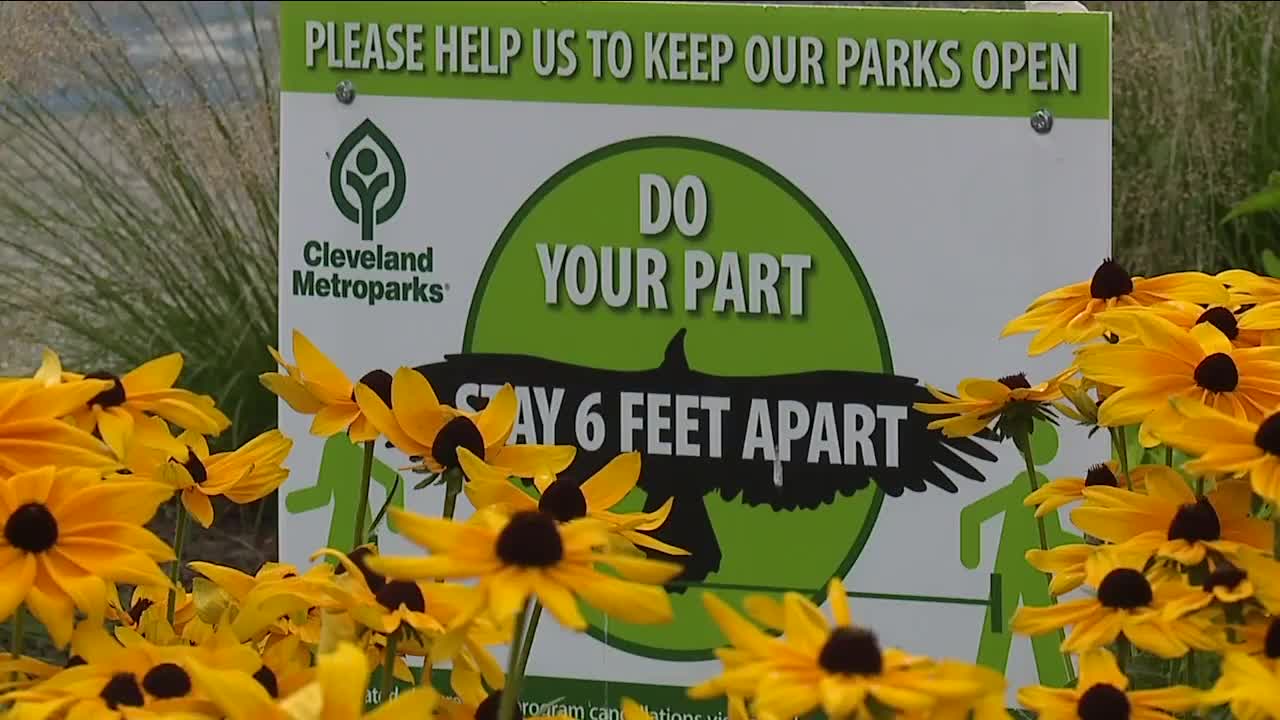 Each year the Cleveland Metroparks welcomes nearly 18 million visitors to their 18 reservations. But, this year's attendance, due to the pandemic, is much higher. 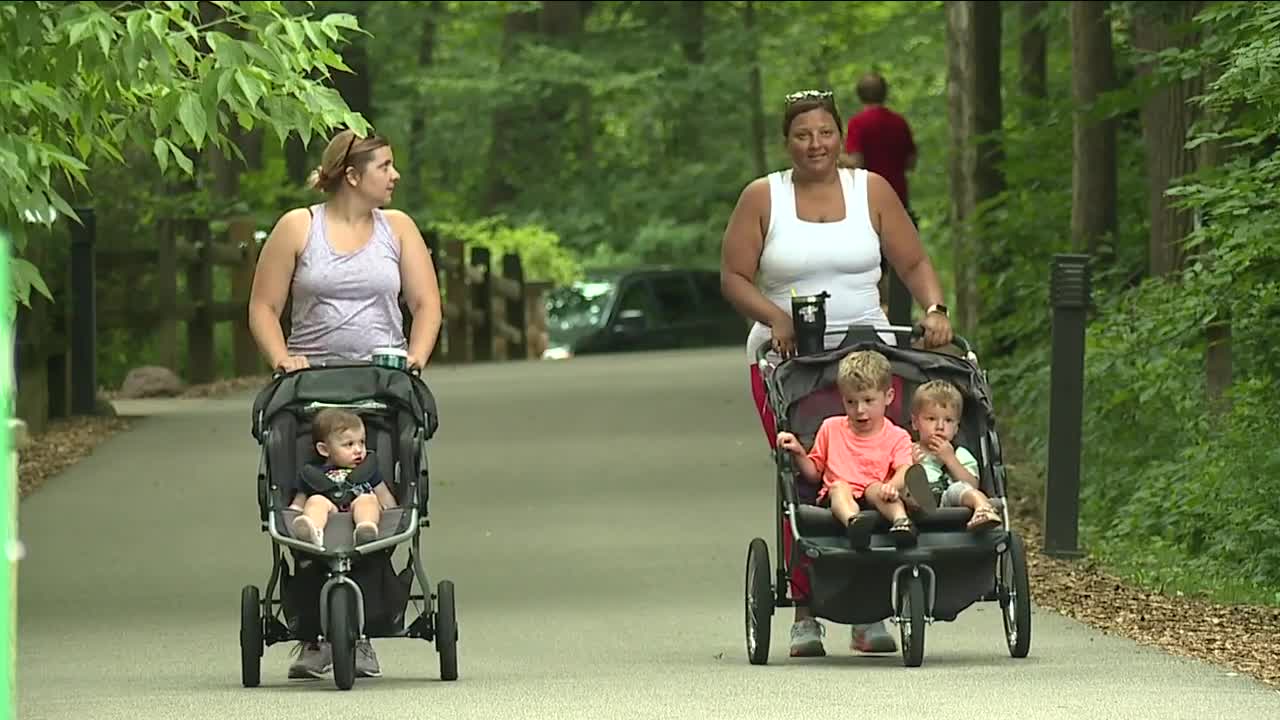 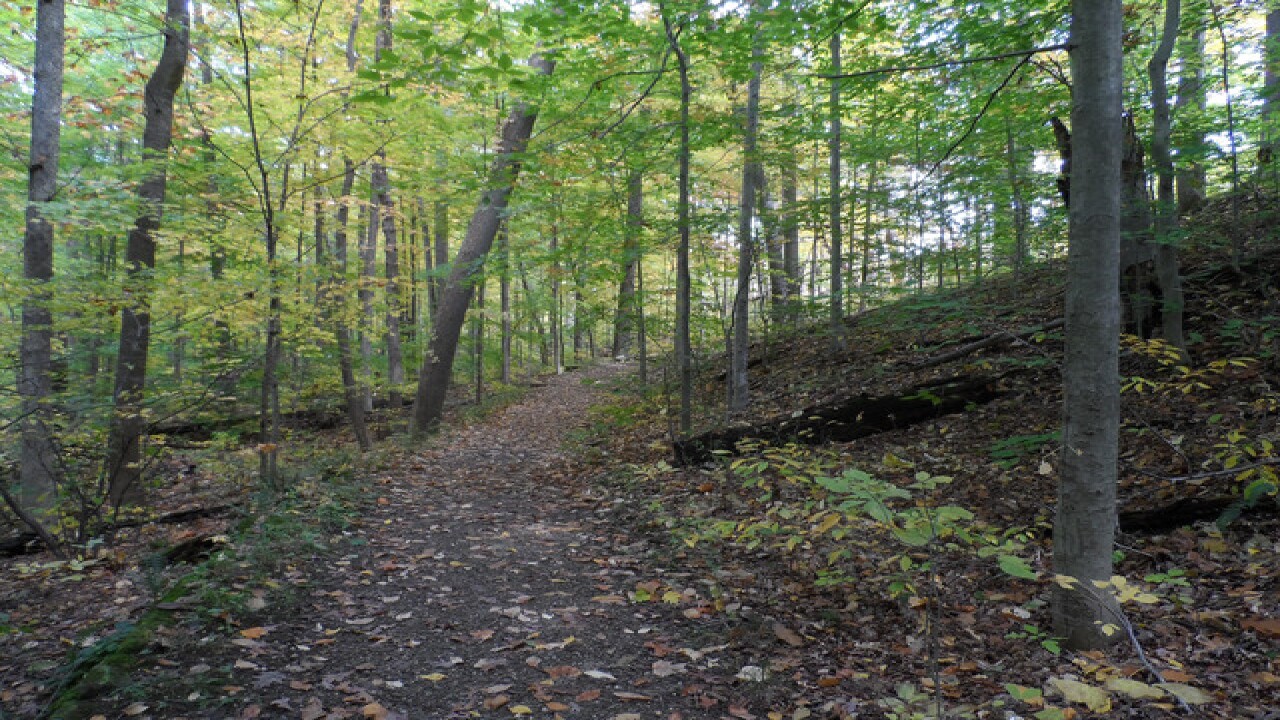 CLEVELAND — Each year the Cleveland Metroparks welcomes nearly 18 million visitors to their 18 reservations. But, this year's attendance, due to the pandemic, is much higher.

"It's been an extremely unique time in 103 history of Cleveland Metroparks," said CEO Brian Zimmerman. ""We've seen increases in park visitation over 130%. Our trails have been over 80%."

However, the Metroparks, just like businesses large and small across the country, have been ravaged by the pandemic—both financially and operationally. Zimmerman said this year they're set to lose nearly $15 million through various entities. The CEO also said, usually, 1,200 to 1,400 seasonal employees are hired to care for the parks. This year they're operating with just 400 seasonal workers.

Despite the struggle, staff with the Cleveland Metroparks are looking forward and working to continue improvements across the 24,000 acres of land.

One reservation set to receive a major facelift is Garfield Park Reservation, located in Garfield Heights.

Garfield Park was originally owned by the city of Cleveland. Then, in 1986 it was leased to the Metroparks. Each year thousands of visitors come to the reservation for the walking trails, picnic shelters and wetland.

Zimmerman said the park is preparing for a major restoration project. Crews will be restoring 2.5 acres of land to bring back two ponds that were once in the park. Plans from the Metroparks show the pond area will also be home to a boat launch, fishing dock and other space for water activities.

"Our partnership with the Northeast Ohio Sewer District and private donors have raised over 4 million to actually bing the ponds back and improve the water quality," Zimmerman said.

But, there are several other projects and improvements on the way across the 18 reservations. However, due to the pandemic, the park is asking for help from visitors.

Ronayne said because so many extra visitors are utilizing the trails this year, the parks system needs some support to keep them going, so the Cleveland Metroparks is asking for donations. The money raised in the Trail Fund will go directly to upkeep and supplies for trails across all 18 reservations.

"We're seeing this fabulous outpouring of community support. The trail usage and the love of trails is pretty high so we need a little bit more support to keep them going," she said. "Small, big, every gift matters. Every gift is significant here."

If you would like to donate to the Trails Fund, click here. You can also donate to a specific park or ongoing project of your choice.