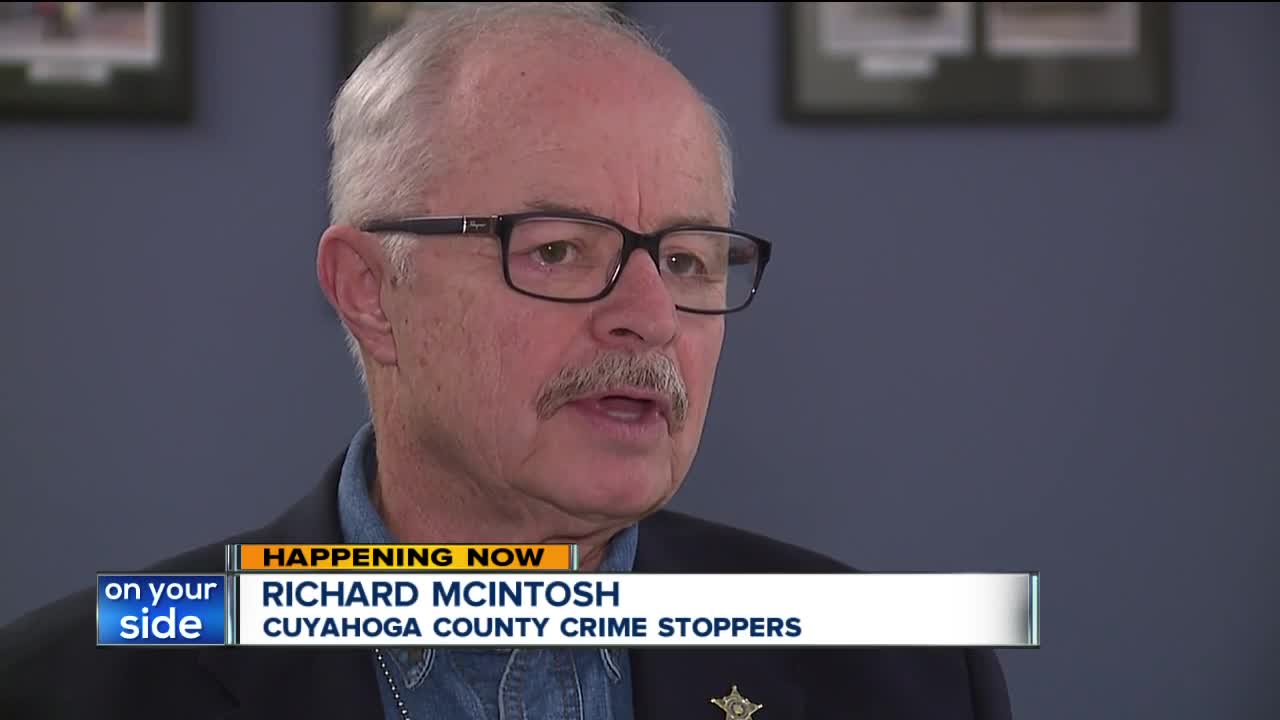 Authorities have released Wednesday the identity of the city sanitation worker who was shot and killed on Cleveland's East Side. 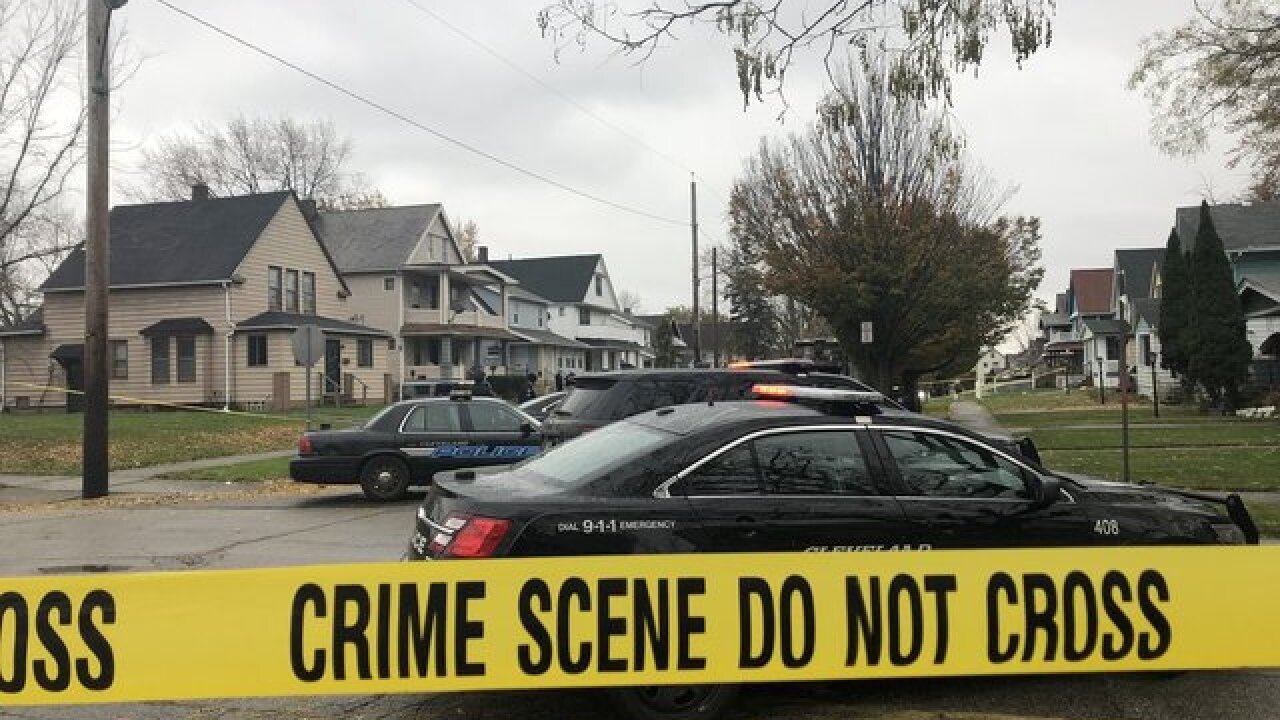 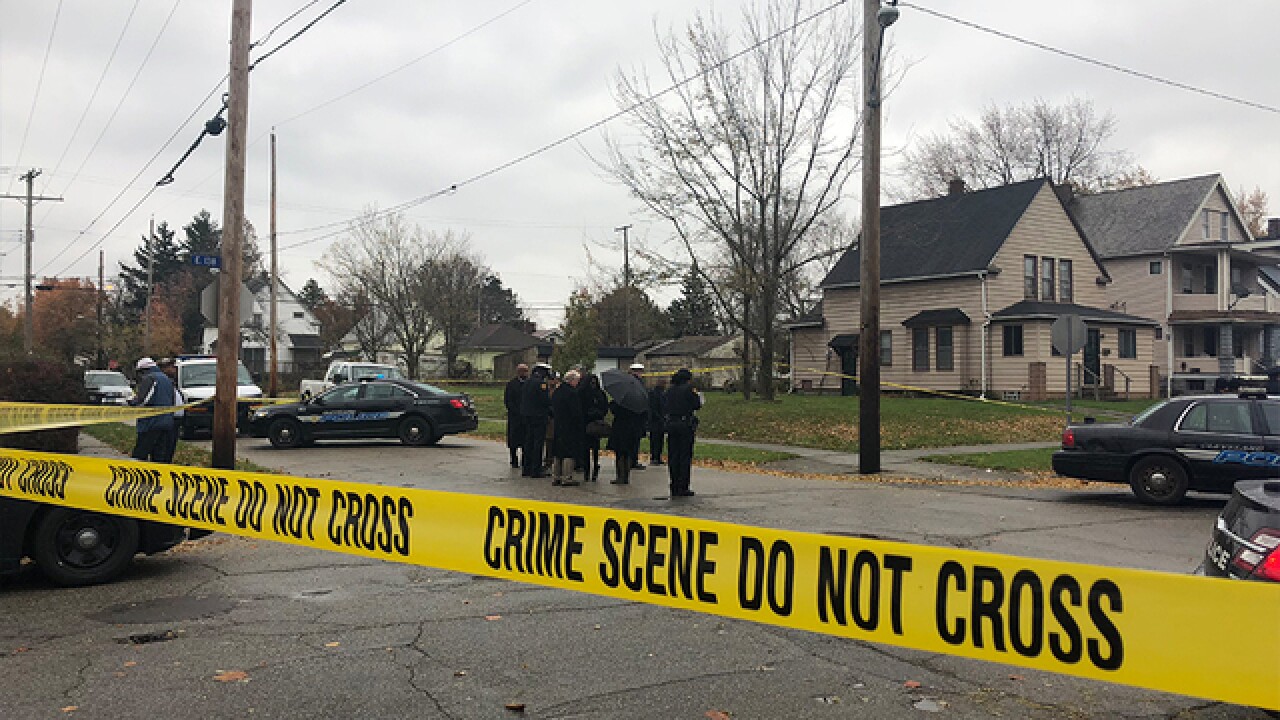 Authorities have released Wednesday the identity of the city sanitation worker who was shot and killed on Cleveland's East Side.

The shooting occurred in the 3600 block of East 138th Street on Tuesday, according to authorities.

"It's very brazen. We're talking about a neighborhood street where a gunman goes down a street and shoots and kills a city worker doing his job," said Rich McIntosh with Cuyahoga County CrimeStoppers.

The sanitation worker who was shot and killed while working was identified as D'Shane Wilcox, according to CrimeStoppers. They are offering a $2,500 reward for any information that will lead to an arrest.

"People who contact CrimeStoppers are protected, we don't know who you are, we give you a code number for the reward," added Wilcox.

Two other workers who were with Wilcox were not injured, police said.

The employees told authorities they were working on their route when they heard gunshots and took cover inside their vehicle.

"He was working on the garbage truck. He got shot in the head. This is the information I'm getting from my sister, who is his grandmother," said Robert Hawkins, great uncle of the victim.