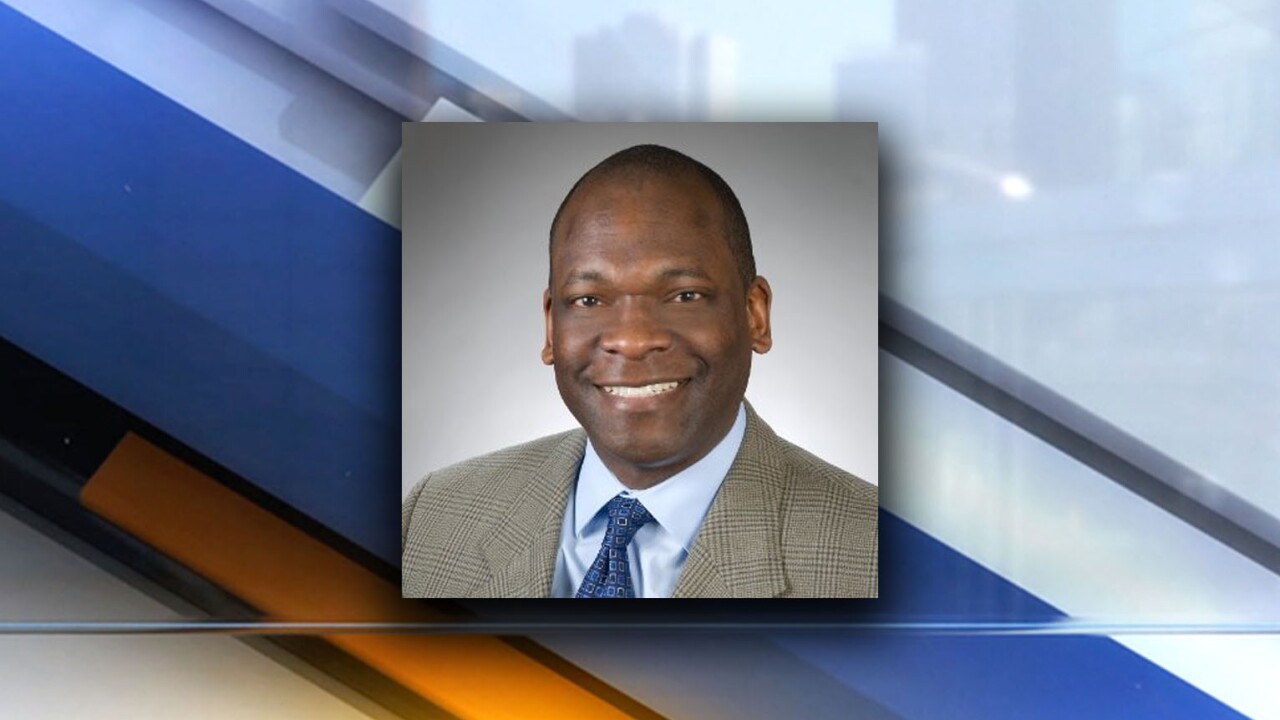 CLEVELAND — Nearly a year after he was indicted on a string of charges including theft in office, prosecutors now say the head of human resources for Cuyahoga County participated in witness intimidation and retaliation.

The allegations were part of a 49-page court filing in the criminal case against Chief Talent Officer Douglas Dykes. Dykes was indicted last January for theft in office, tampering with records, falsification and obstruction of official business.

Despite the charges, he continues to lead the county's human resources department.

It was in that role, prosecutors with the state attorney general's office said, that Dykes, "involved himself in both the planning and the execution" of the firing of Maggie Keenan last month.

Keenan, who worked for the county for more than 12 years, was the Director of the Office of Budget and Management.

Prosecutors said Keenan and another county employee contacted investigators with concerns Dykes approved an illegal bonus payment to another employee. That bonus is the basis for the criminal charges against Dykes.

In the court filing, prosecutors called Keenan "an important witness in the criminal investigation of Dykes' conduct."

They also said it was well-known inside the county administration building that Keenan believed Dykes broke the law.

Prosecutors wrote that Dykes took part in the firing "with a smile on his face" and told employees: "Get her out of here!"

"Dykes presence, demeanor, and actions before Keenan and her staff had a clear, unmistakable message to court employees," wrote prosecutors, "if you talk to law enforcement about Cuyahoga County's officials, there will be consequences for you."

Emails obtained by 5 On Your Side Investigators show in April 2018, Keenan also warned top county officials, including County Executive Armond Budish, of concerns about overcrowding and a "critical" shortage of nurses in the county jail. Nearly two months later, the first of eight inmates died that year.

Since then, 11 past and current jail employees have been indicted for crimes.

Those findings noted it was Budish's Chief of Staff Bill Mason who made the decision to fire Keenan.

"The OAG’s conclusions and the evidence reflect that Ms. Keenan was terminated by the County to discourage her testimony and that of other brave public servants," said Thorman. "We believe that the evidence when presented to a jury of voters will easily but unfortunately establish that she was the victim of illegal retaliatory conduct by the Budish/Mason administration."

A county spokeswoman said Dykes was not available to comment on the allegations Friday.

Dykes' attorney has not returned a message left at his office seeking comment.

Dykes pleaded not guilty to the charges against him. His trial is scheduled to begin in April.