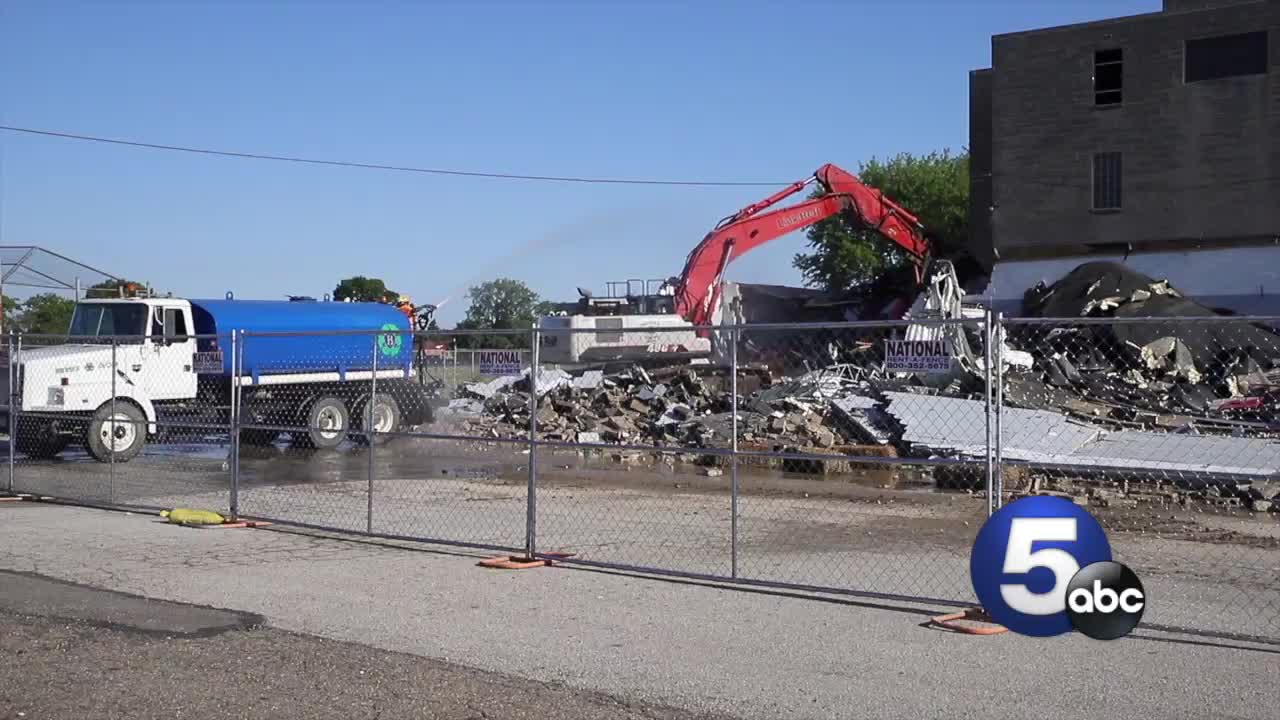 The Cuyahoga Land Bank will begin demolition of the former St. Peter Chanel Catholic High School Building on Wednesday, making it the most extensive demolition project to date for the bank. 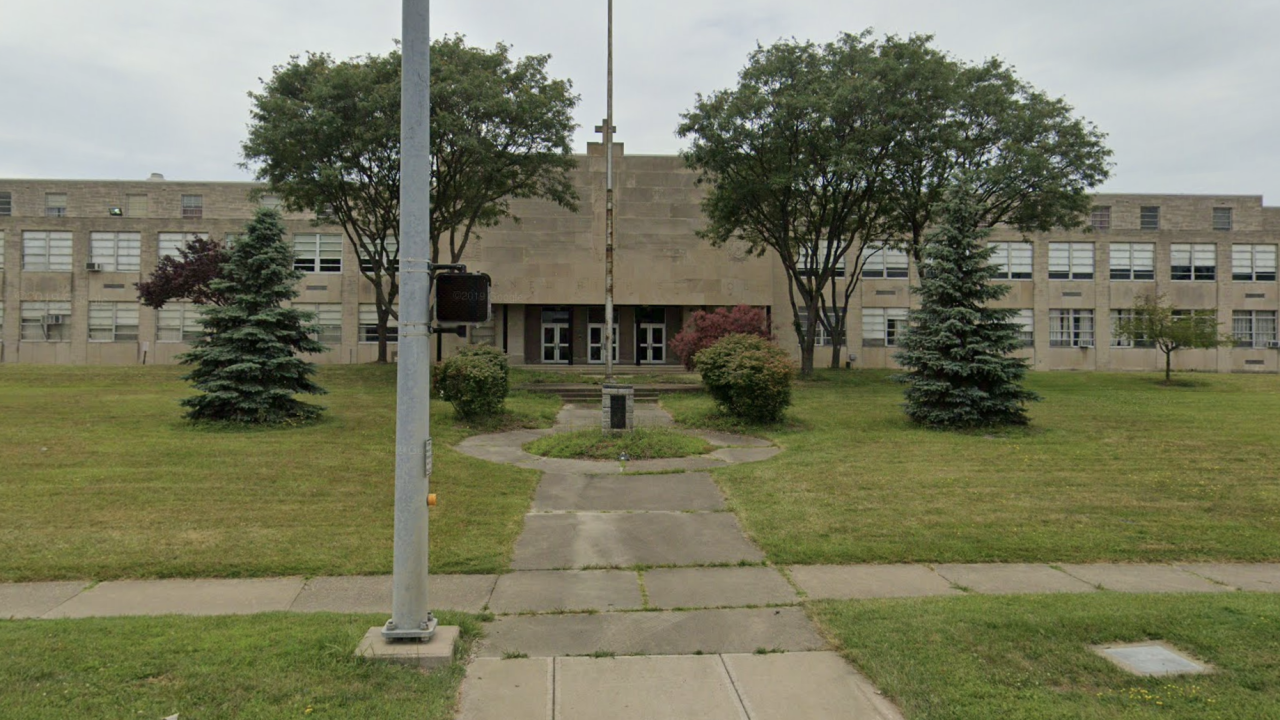 BEDFORD, Ohio — The Cuyahoga Land Bank will begin demolition of the former St. Peter Chanel Catholic High School Building on Wednesday, making it the most extensive demolition project to date for the bank.

“While we have demolished taller buildings, in terms of square footage, this will be our largest demolition project to date” says Kim Kimlin, Chief Operating Officer of the Cuyahoga Land Bank.

The demolition of the former catholic high school building in Bedford will make room for future use by the current owner, the Bedford City School District.

St. Peter Chanel, 480 Northfield Road, was built in 1956 by the Society of Mary in response to overcrowding in other diocesan high schools. The school closed at the end of the 2012-2013 School year due to declining enrollment and budgetary concerns.

The Bedford City School District purchased the 166,000-square-foot building in 2018.

“St. Peter Chanel has been a staple not only in the City of Bedford, but to Northeast Ohio for decades,” says Bedford City Manager Mike Mallis in a news release.“The City of Bedford is forever grateful for Chanel’s proud history, the dedicated Alumni Association and of all those who shared in the Chanel experience and call themselves Firebirds. As an alum of St. Peter Chanel, it was important that the demolition be handled with respect and reverence. The City of Bedford is excited to partner on this project and bring this important piece of property closer to its next use.”