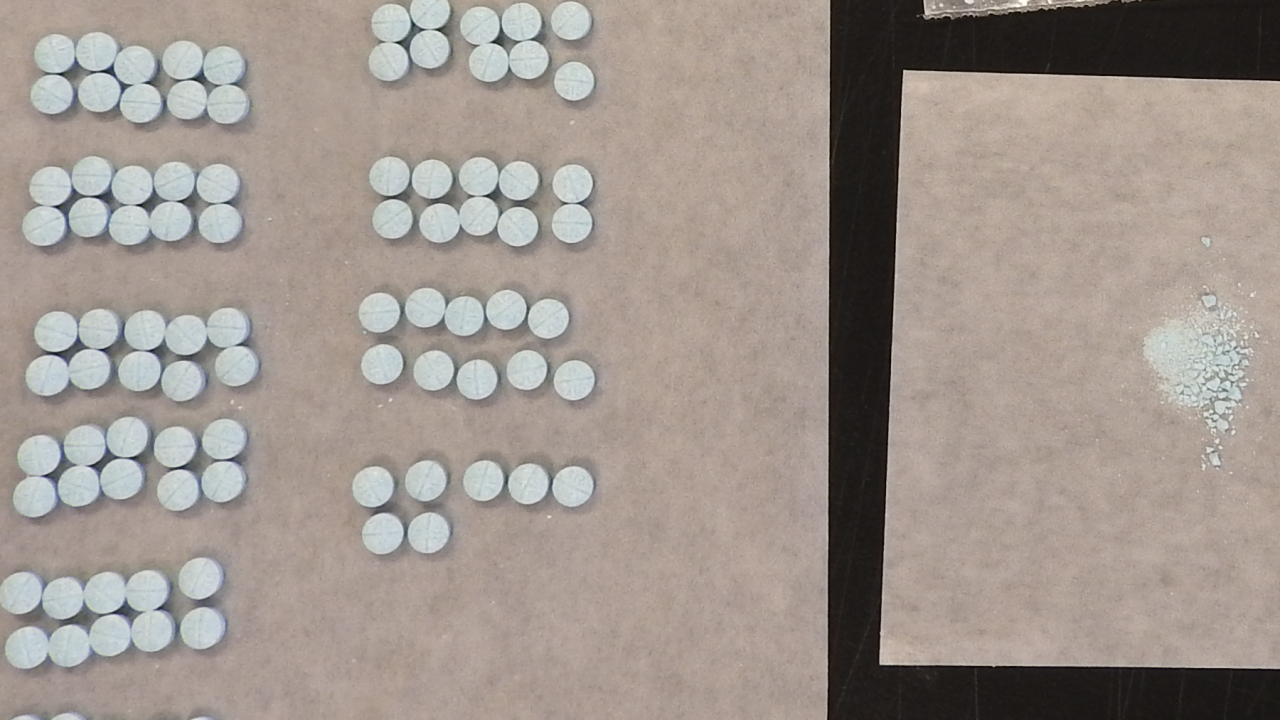 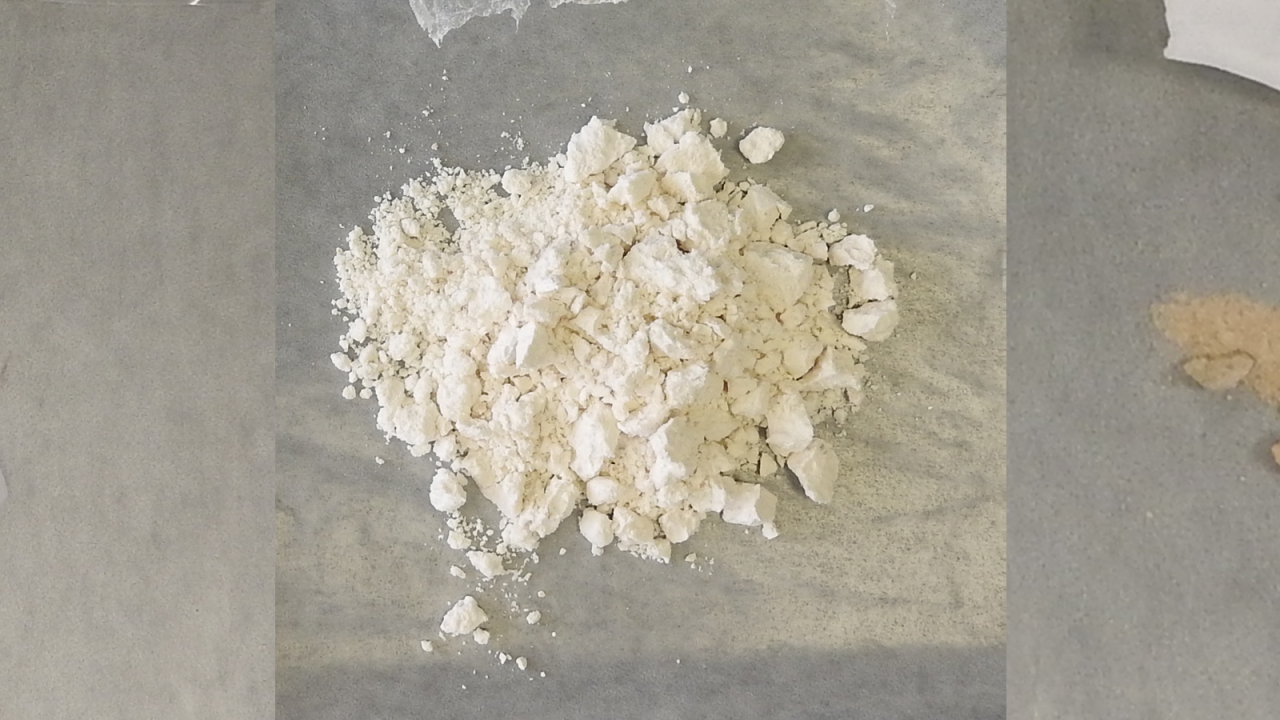 CLEVELAND — For the second time in three months, the Cuyahoga County Medical Examiner’s Office has issued a Public Health Warning about opioids in Northeast Ohio.

Authorities say there has been a “significant increase” in the amount of carfentanil that has been seized in the past 30 days.

“The re-appearance of carfentanil in the local illicit drug supply is alarming. This is a very lethal drug and anyone using illicit or diverted drugs needs to be aware of the possibility of being exposed to it,” said Dr. Thomas Gilson. “Having another person in the vicinity to call 911 and/or administer naloxone can be life-saving.”

January was one of deadliest months in the history of Cuyahoga County with at least 58 fatal drug overdoses reported. It’s unknown exactly how many of those deaths are related to carfentanil, but toxicology tests are pending, authorities said.

In December 2018, the medical examiner’s office issued a warning about fake oxycodone pills made with fentanyl found circulating the area.

With those cases, authorities said they detected fentanyl in pills disguised as 30mg oxycodone tablets. Oxycodone is an opioid used to treat pain, but fentanyl is much more powerful.

Addiction recovery resources are available by calling Project DAWN at 216-778-5677. The Alcohol, Drug Addiction and Mental Health Services Board of Cuyahoga County have a 24-hour hotline that can be reached at 216-623-6888.