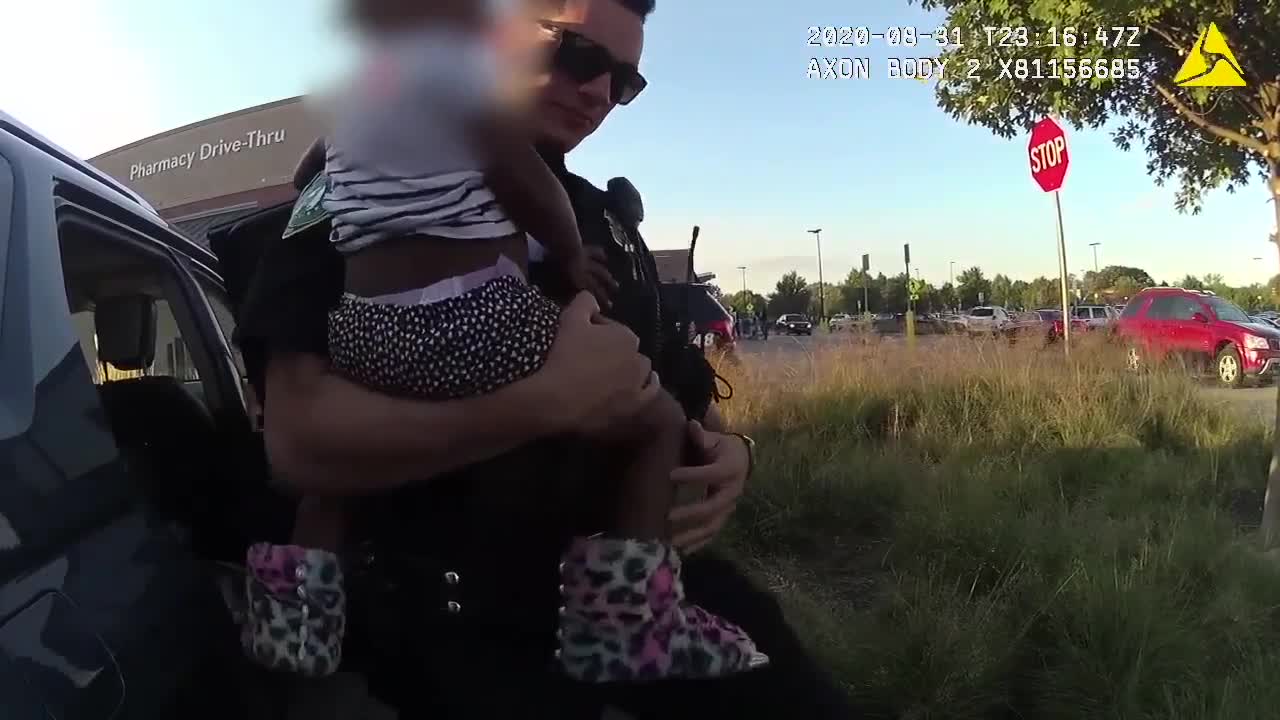 South Euclid police released this video after a father was arrested when police said he left his 2-year-old daughter unattended in a hot car while he shopped at a nearby store on Warrensville Center Road in South Euclid. SOUTH EUCLID, Ohio — A father was arrested after police said he left his 2-year-old daughter unattended in a hot car while he shopped at a nearby store on Warrensville Center Road in South Euclid.

The child’s father, identified as a 58-year-old man from East Cleveland, was charged with Endangering Children, a first-degree misdemeanor.

On Monday just after 7 p.m., officers responded to a car where an attentive shopper alerted police that a child was left unattended in the back seat of a car with the windows rolled up.

Officers said the vehicle was parked in direct sunlight on a day when the temperature was approximately 75 degrees, with high humidity.

Bodycam video showed the officers opening up the unattended vehicle where the 2-year-old girl appeared to be passed out, police said.

Officers took the girl out of the car. She was physically warm to the touch and was sweating, police said.

At around 7:23 p.m., a man came out of a nearby store, identifying himself as the girl’s father. He told officers he was only inside the store for 10 minutes.

When asked why he left her in the car, he said she was asleep and had a cold, and he didn’t want to wake her.

A time-lapsed photo obtained by police showed the girl’s father exiting his vehicle at 7:04 p.m. He didn’t return to his vehicle until 7:23 p.m., leaving her in the hot car for approximately 19 minutes.

Witness at the scene said the man was in the store for at least 10 minutes.