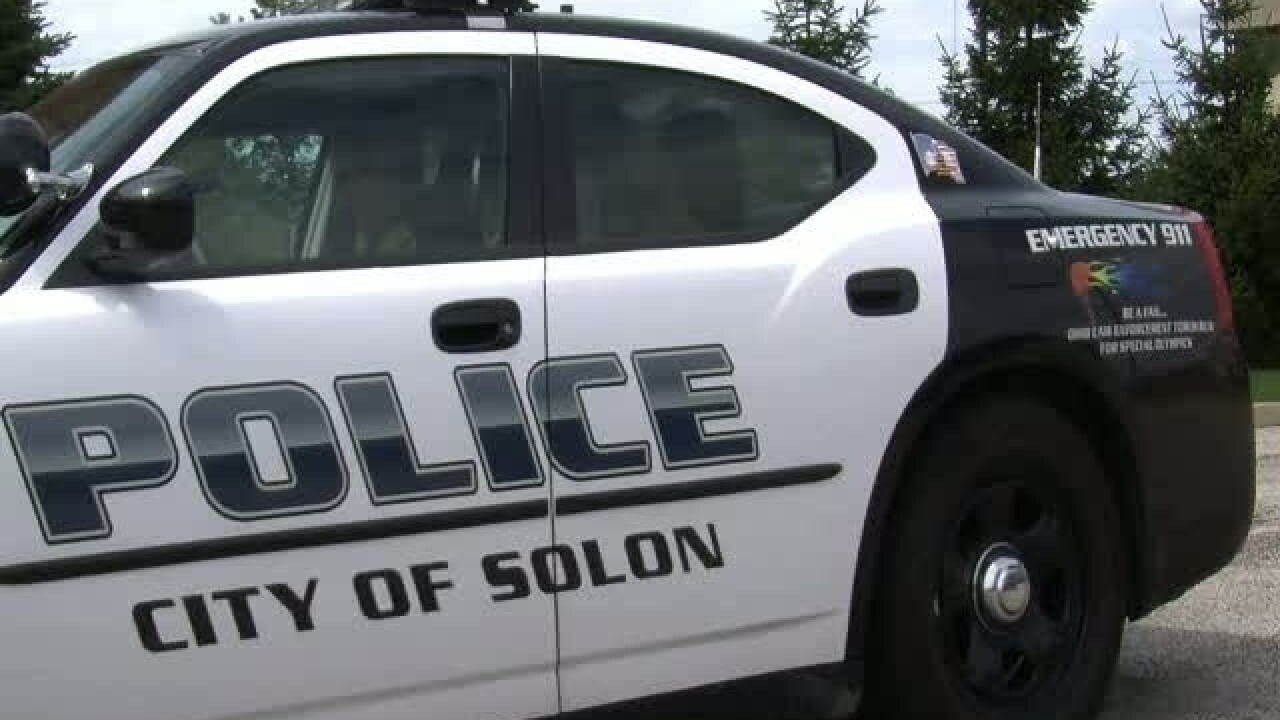 CLEVELAND — A former band director for the Solon School District accused of sexually assaulting a 12-year-old girl pleaded not guilty to charges Wednesday.

The charges stem from an investigation that started in June. The alleged incident occurred in September 2010 at Solon Middle School.

According to court records, Kline is accused of having "sexual contact" with a total of nine individuals ranging from the ages of 12 to 18 years old. The indictment specifies Kline as a "sexually violent predator."

According to the district, Kline resigned from Solon Schools after the 2017-18 school year, with an effective resignation date of Aug. 31, 2018. Kline was also employed by Hudson City School District from 1996 to 2004.

Kline has a pretrial hearing scheduled for Oct. 28.