Fugitive of the Week: Man wanted for assaulting and choking girlfriend and her daughter in Parma 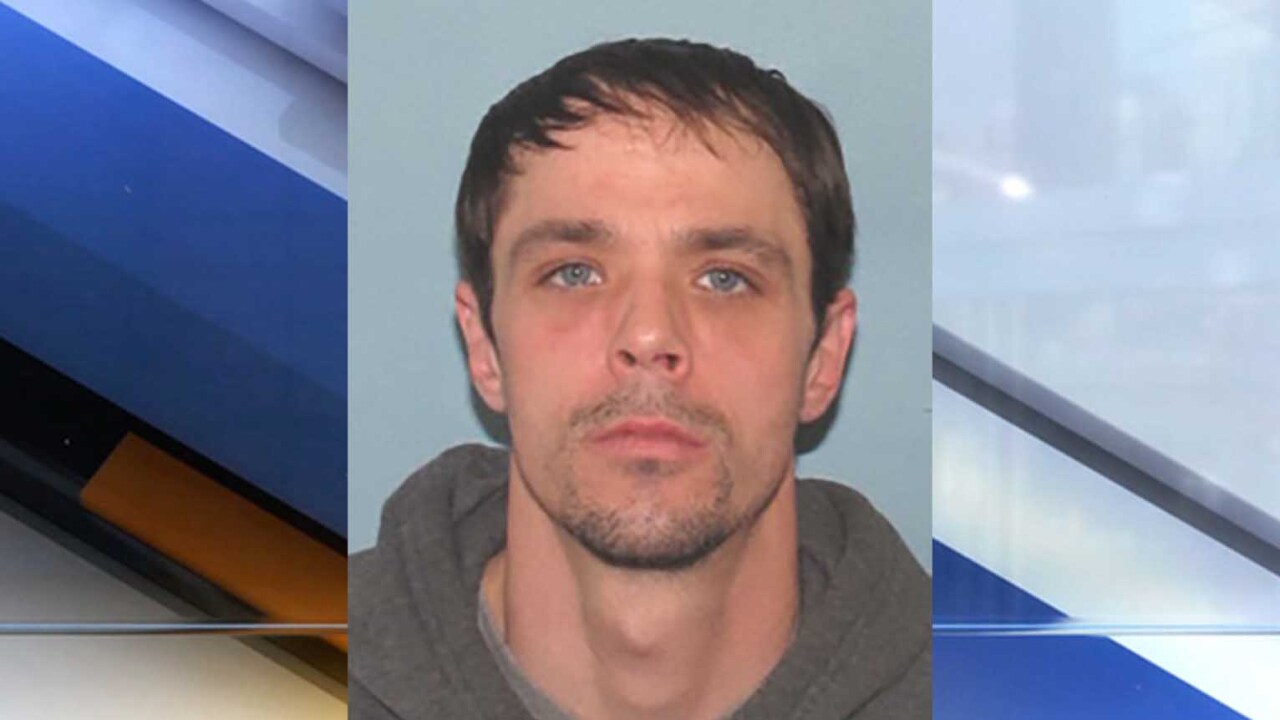 Nicholas Sloan is wanted by the Parma Police Department for domestic violence and felonious assault.

PARMA, Ohio — A 37-year-old man is wanted by the Parma Police Department for domestic violence and felonious assault, according to a release from the Northern Ohio Violent Fugitive Task Force.

Nicholas Sloan, 37, is accused of assaulting his girlfriend and her juvenile daughter by choking them at a home near the 7500 block of Liberty Avenue in Parma.

Sloan allegedly threw the juvenile girl to the ground, causing her to briefly lose consciousness. He left the area before officers arrived.

Sloan is described as standing 5 feet, 9 inches tall and weighing 140 pounds. Sloan is known to frequent Cleveland's West Side. It's believed that his hair is cut short.

If you have any information on his whereabouts, you're asked to call the Northern Ohio Violent Fugitive Task Force at 1-866-4WANTED.

A reward is available and tipsters can remain anonymous.