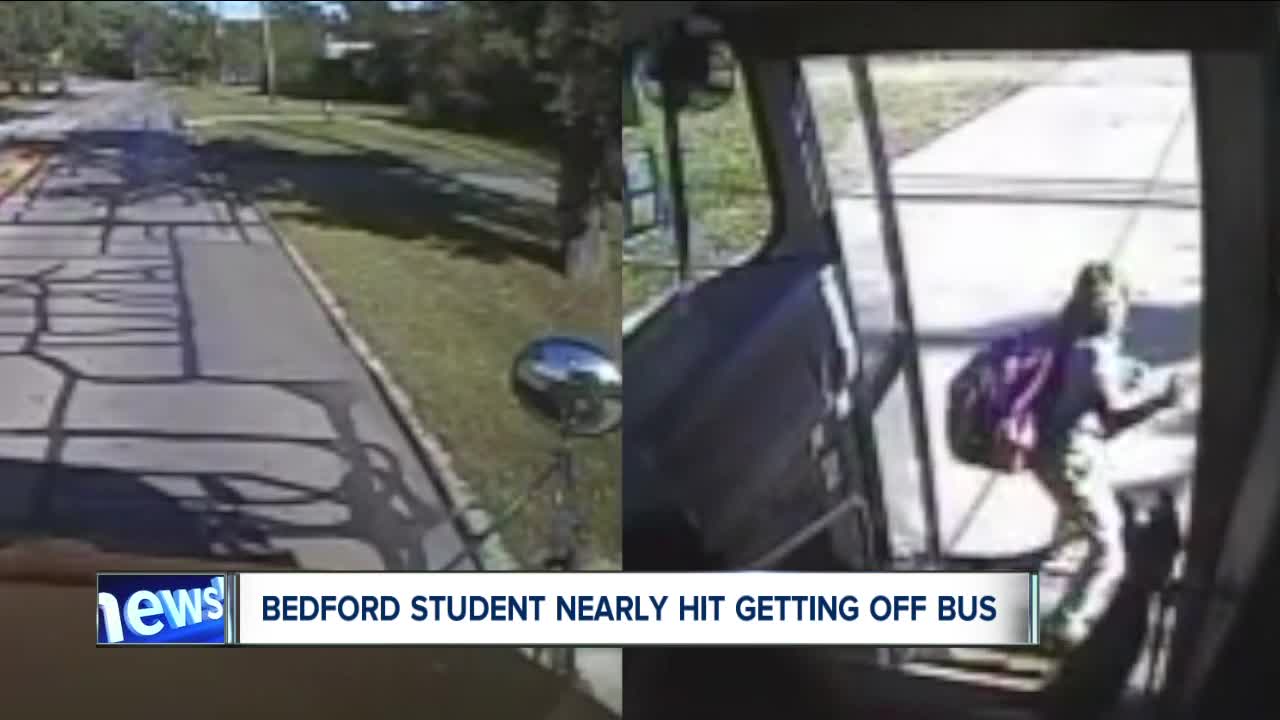 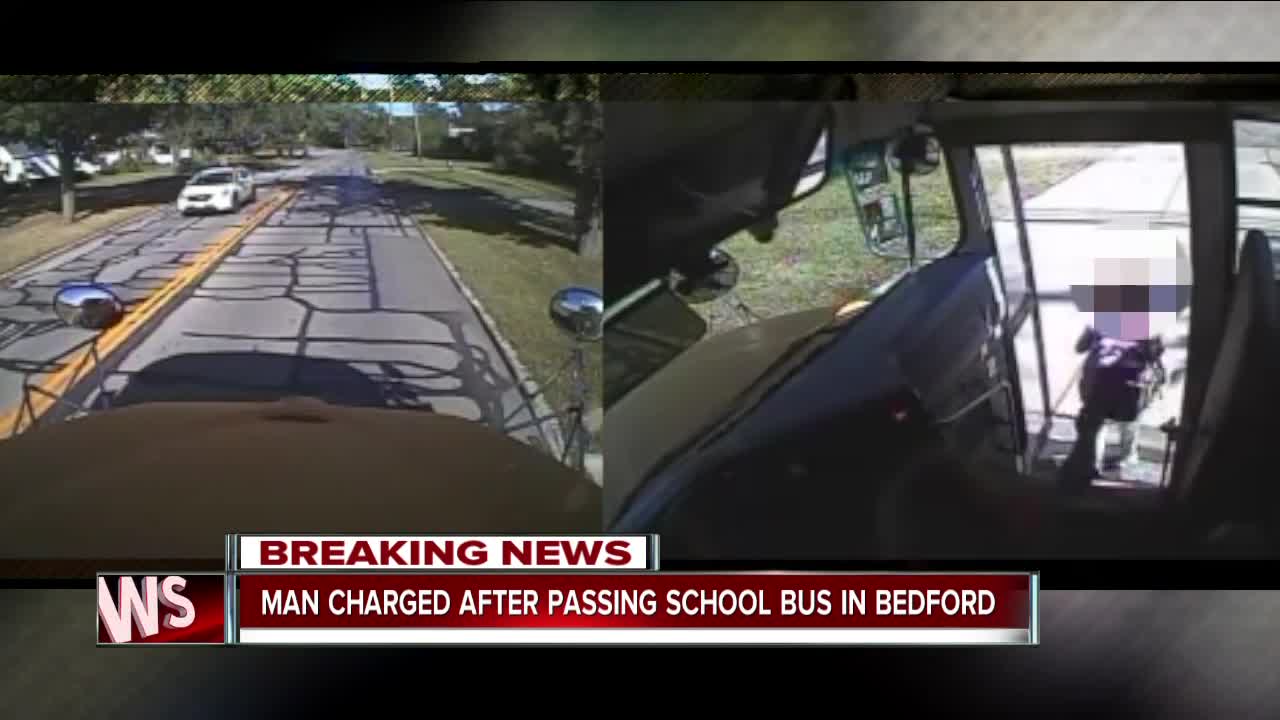 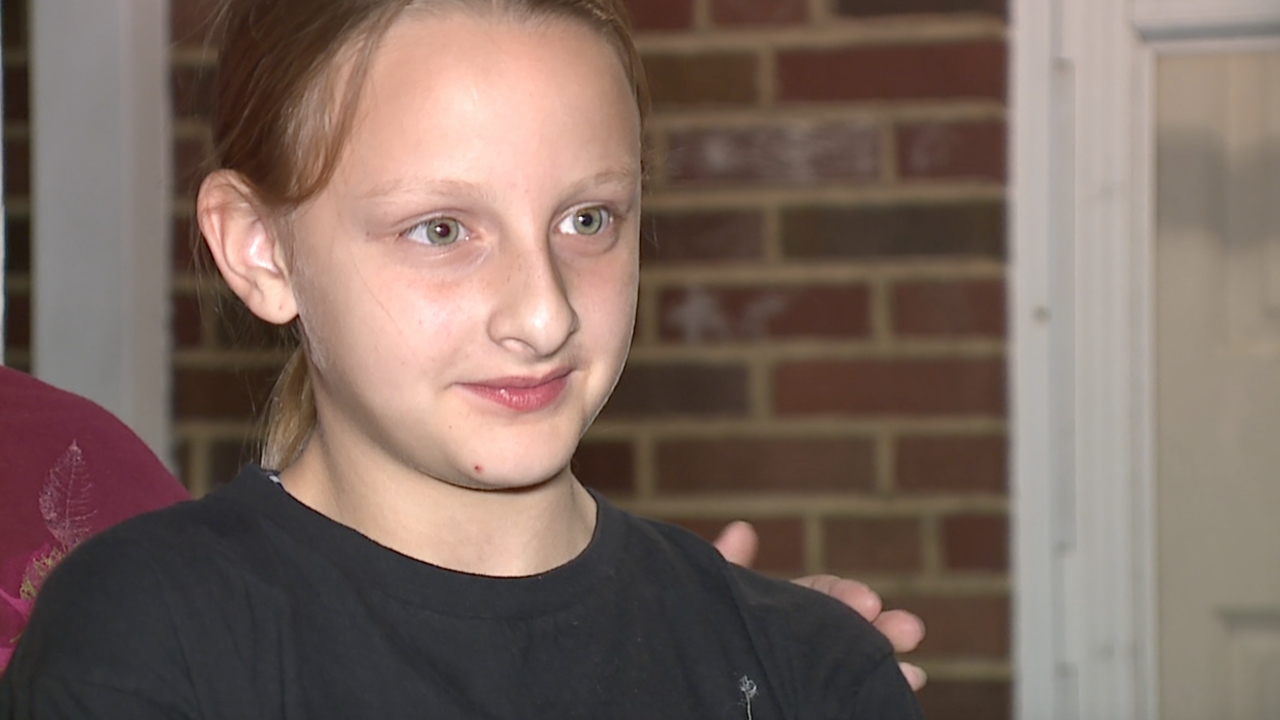 It was a typical day for Emma on her school bus—until a car almost hit her.

"It was very close, it just missed the bus," said the Bedford fifth grader.

School bus surveillance video shows a driver jumping the curb, plowing across several lawns and nearly missing Emma as she was walking from the bus into her home.

"I actually came in and started crying because I knew that what could have happened didn't happen if my bus driver didn't call me back in," Emma said.

Carol Davison is Emma's mom and she's furious over the incident.

"What possesses somebody to do that?" Davison said.

While she's angry over the senselessness, she's mostly relieved it wasn't worse.

"If her bus driver hadn't had the foresight to yell and be paying attention we would have a different situation today," Davison said.

Bedford Police said a 39-year-old man has been charged with reckless operation, according to Bedford police.

Deputy Chief Rick Suts says the man told officers his brakes weren't working, but he does not buy it.

"He was able to get the car home safely and park the car safely so there's no credence that he didn't have brakes," said Deputy Chief Suts.

Davison says she hopes this is a lesson to him and other drivers.

"Just be cautious of other people's kids," she said. "They might not be your own, but they're somebody's, somebody loves them and wants them to be around."

RELATED: Man charged for driving on sidewalk, nearly hitting child getting off school bus in Bedford