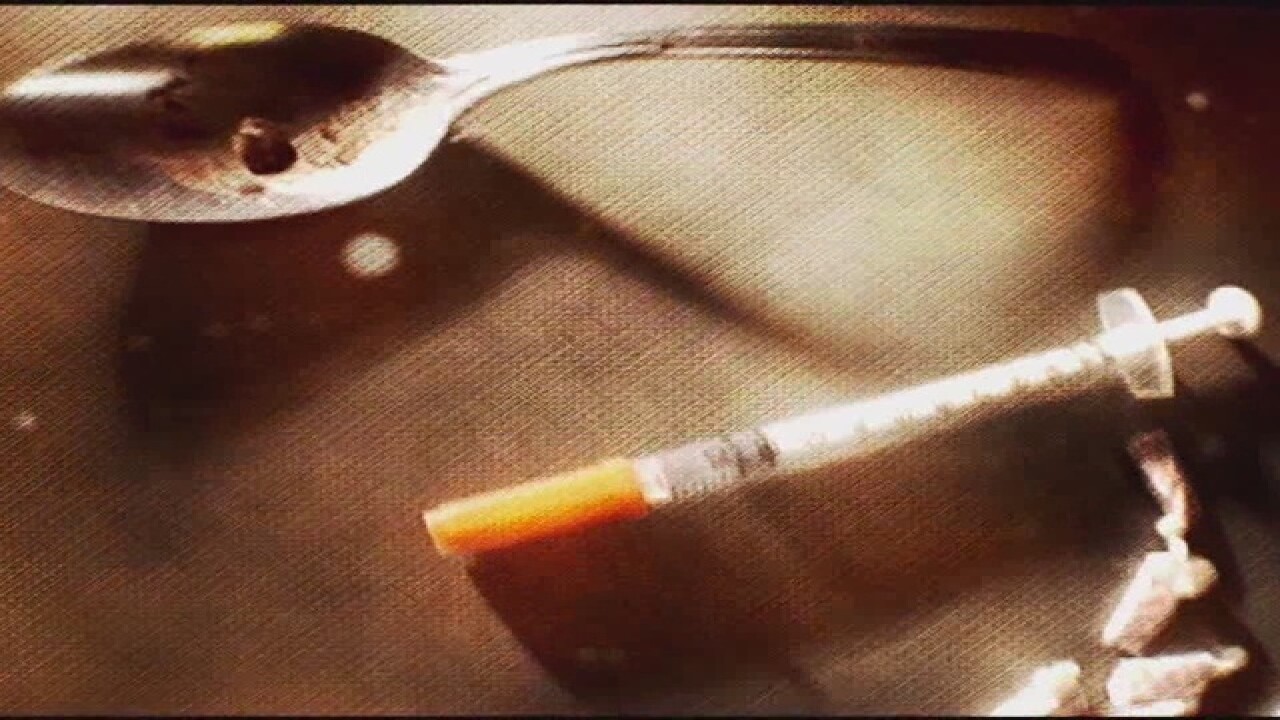 CLEVELAND — A drug dealer who sold heroin several years ago to a Bedford man that resulted in that person's death is being sent to prison.

Mark Wisniewski, 43, was sentenced to 11 years in prison after being found guilty of involuntary manslaughter, corrupting another with drugs, trafficking in drugs and drug possession charges, according to the Cuyahoga County Prosecutor's Office.

Authorities say that Wisniewski sold heroin to a 59-year-old Bedford resident in March 2015. That man's mother found her son unresponsive in the basement of their home.

Authorities said they were able to obtain DNA from the drug evidence at the scene, but it didn't match anyone in law enforcement databases.

In 2018, authorities got a hit on the DNA when Wisniewski was arrested in Summit County for selling heroin that also resulted in the death of a 22-year-old Twinsburg woman. He was sentenced to eight years in prison on that case.

“The opioid epidemic has taken far too many lives leaving families and friends struggling to cope with the loss of loved ones,” said Prosecutor Michael O’Malley. “Every time we can put an individual like this behind bars, whose actions have caused the death of multiple victims, our community becomes a safer place.”