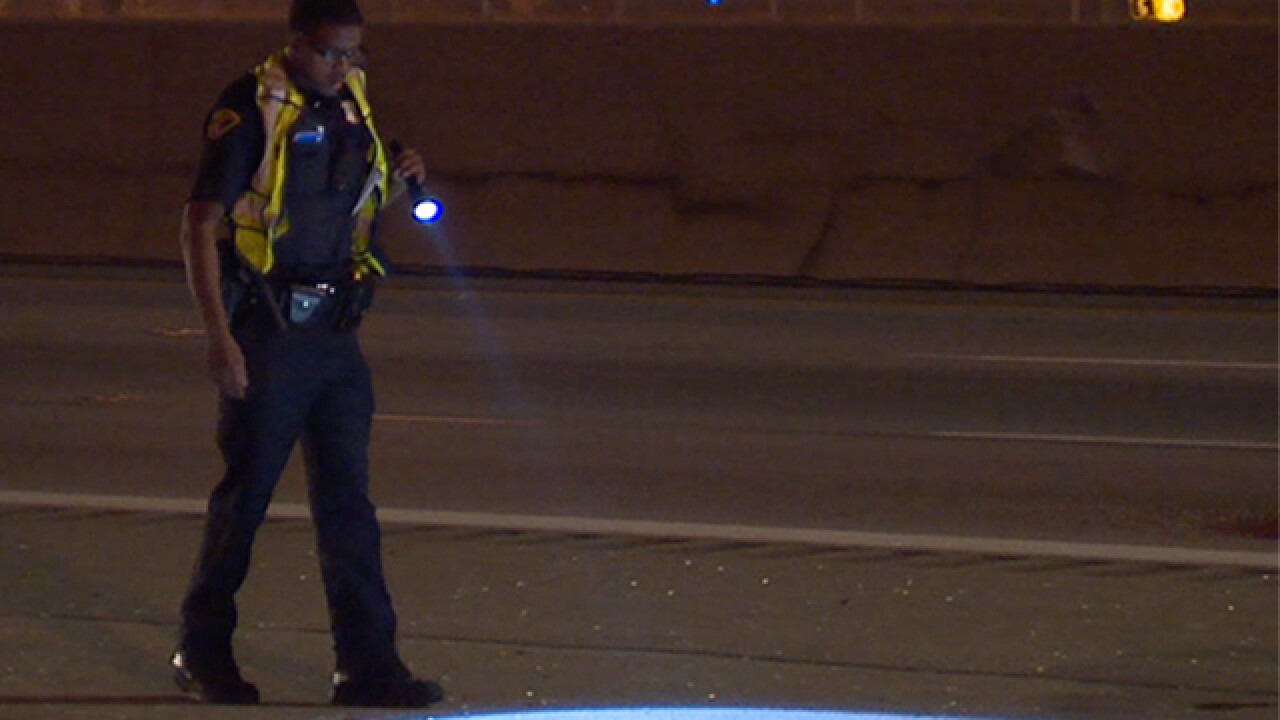 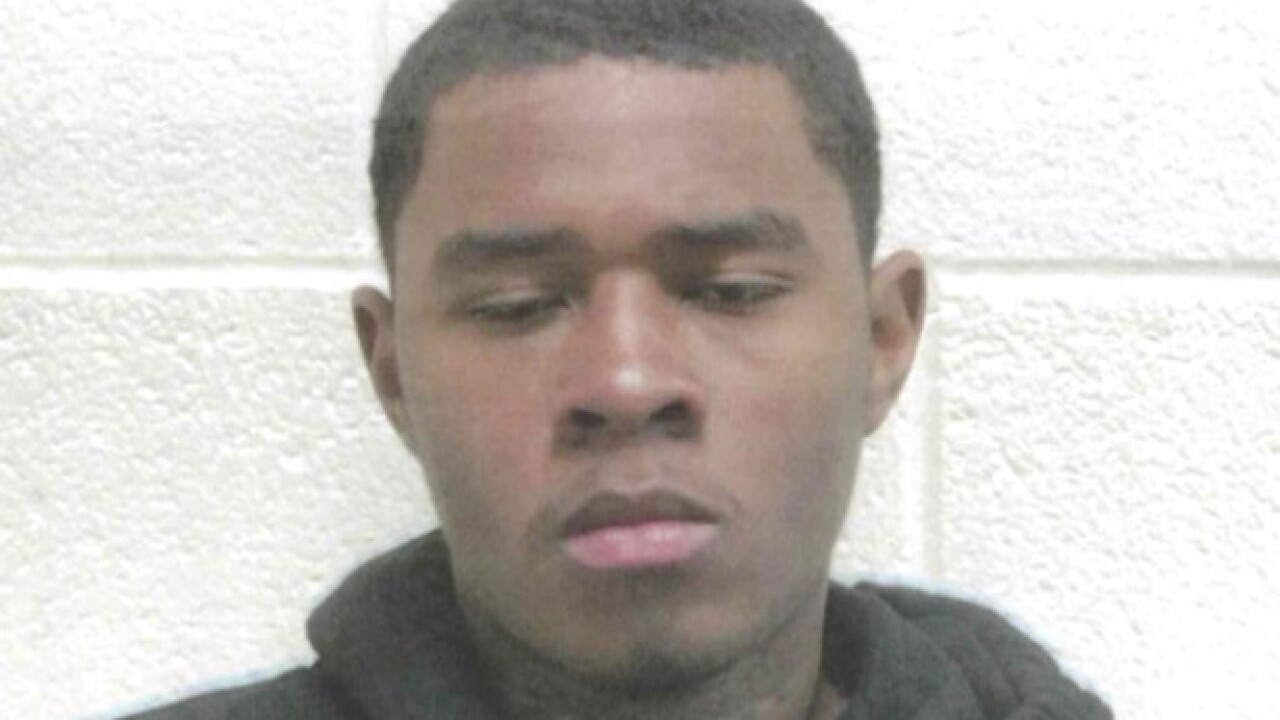 A man has been sentenced for his role in the shooting that left a 4-year-old boy injured during an apparent road rage incident on I-90 last year.

Jonathan Smith, 20, was sentenced to 20 years in prison after pleading guilty to felonious assault with a firearm, according to Kathleen Caffrey of the Cuyahoga County Prosecutor's Office.

Leon Edwards was also charged in this case but was found not guilty by the jury on Aug. 10.

The incident started when the boy's mother honked her horn at a white Pontiac car that was blocking the road in the area of W. 28th Street and Division Avenue.

After waiting five to eight minutes, the woman was able to move around and drive past the Pontiac.

The Pontiac followed her onto Route 2 and I-90 just east of Dead Man's Curve where police said shots were fired into their car.

The woman was approaching the East 55th Street exit ramp when the Pontiac drove up alongside her vehicle, firing eight shots, four of which hit her car, according to the police report.

The 4-year-old boy was sitting in the rear passenger side seat and was shot in the head.

The boy was taken to University Hospitals Rainbow Babies and Children's Hospital where he underwent surgery to remove a bullet from his head. Police said the bullet fragments did not penetrate his brain.