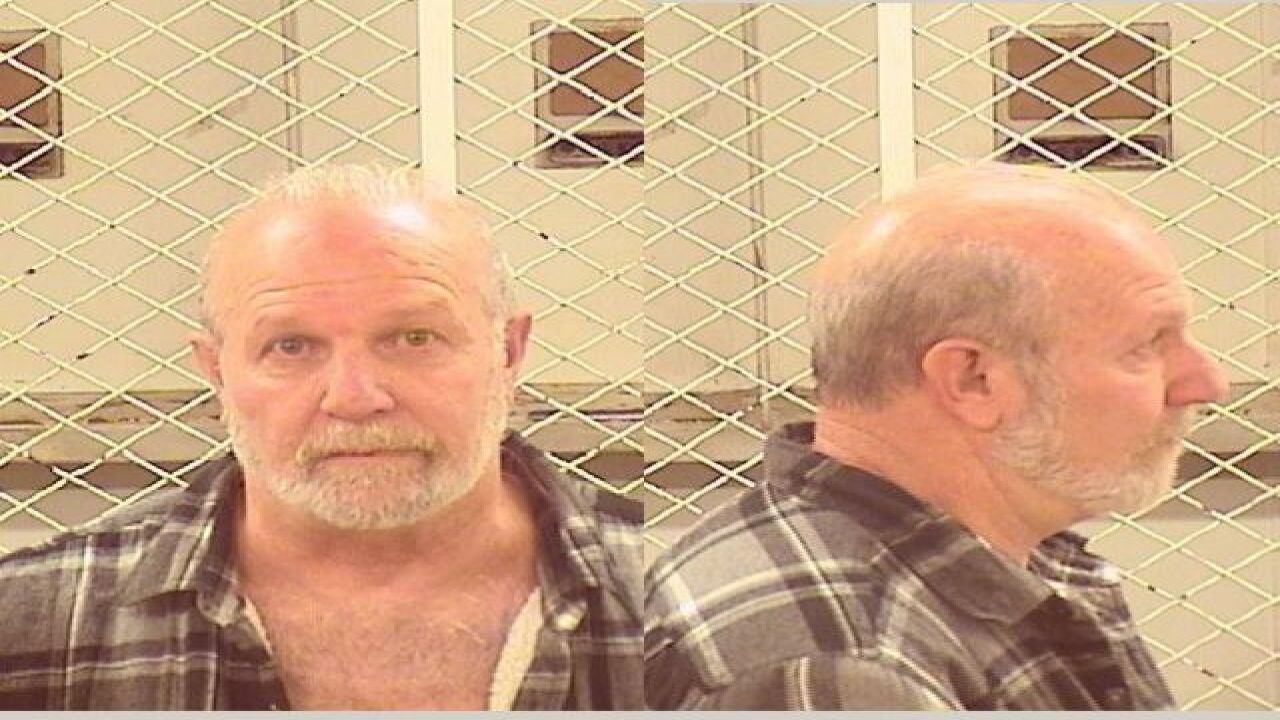 CLEVELAND — A man has been sentenced to life in prison without parole for the brutal murder of his ex-girlfriend.

Peters followed her outside and sliced her throat in the front yard of her Montrose Avenue home.

Peters fled the scene, but later returned and stole Fruscella's television and car to stage a break in.

He dumped the television behind a local church and left the car at a gas station near East 55h Street before going to his home.

Cleveland police found him inside his car in his driveway and a five-hour standoff took place.

Police were forced to use tasers and pepper balls to subdue Peters after he attempted suicide by shoving a knife through his nose.

The couple dated for nine years. Fruscella filed domestic violence charges against Peters in August of 2017 and had a temporary restraining order against him.