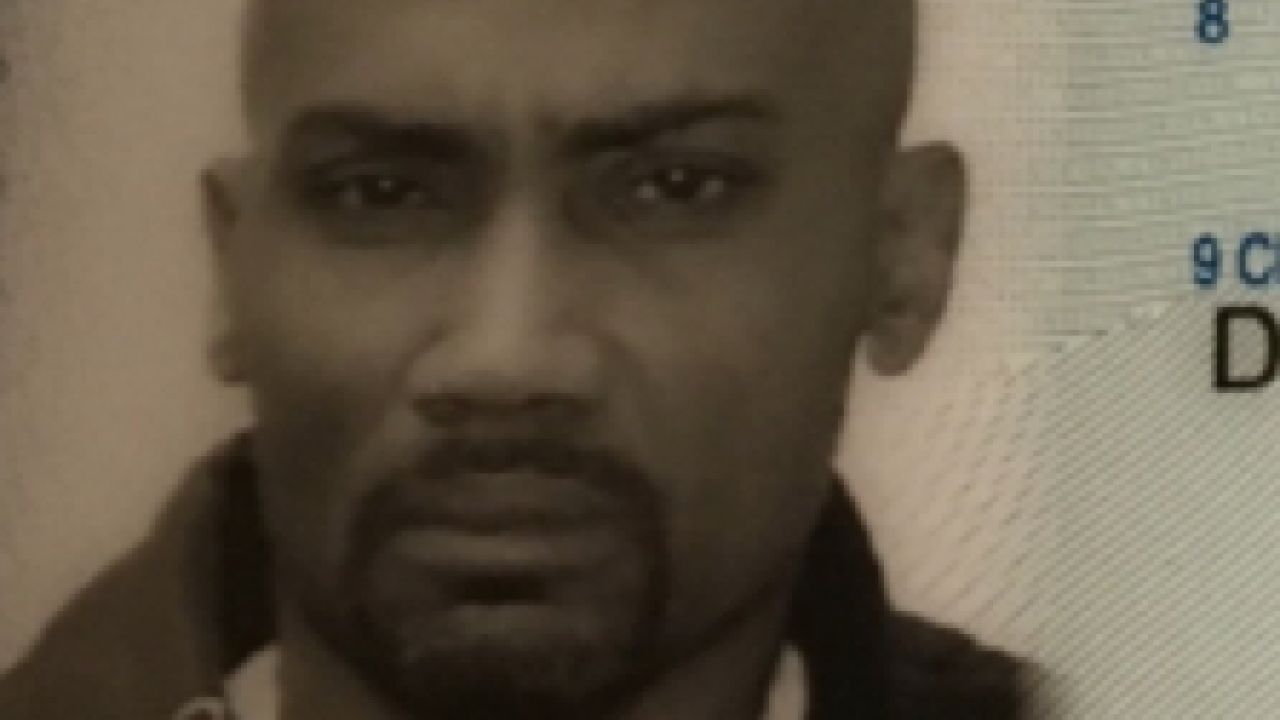 CLEVELAND — A man was arrested after he allegedly robbed two banks over the holiday weekend, according to the Cleveland Division of Police.

Police arrested Ernest Dillard on the 4600 block of Rocky River Drive after officers noticed a suspicious white van that they suspected was used in the robberies.

Dillard is suspected to have robbed a KeyBank on Saturday morning and a Citizens Bank on Friday afternoon.

Police responded to the robbery at KeyBank in the 17000 block of Lorain Road in Cleveland around 11:21 a.m. on Saturday.

The robber handed the teller a threatening note that read “I have a gun and will shoot you,” police said.

Witnesses reported seeing the robber enter a white van after fleeing the bank, according to police.

This incident was similar to the robbery of a Key Bank on Friday.