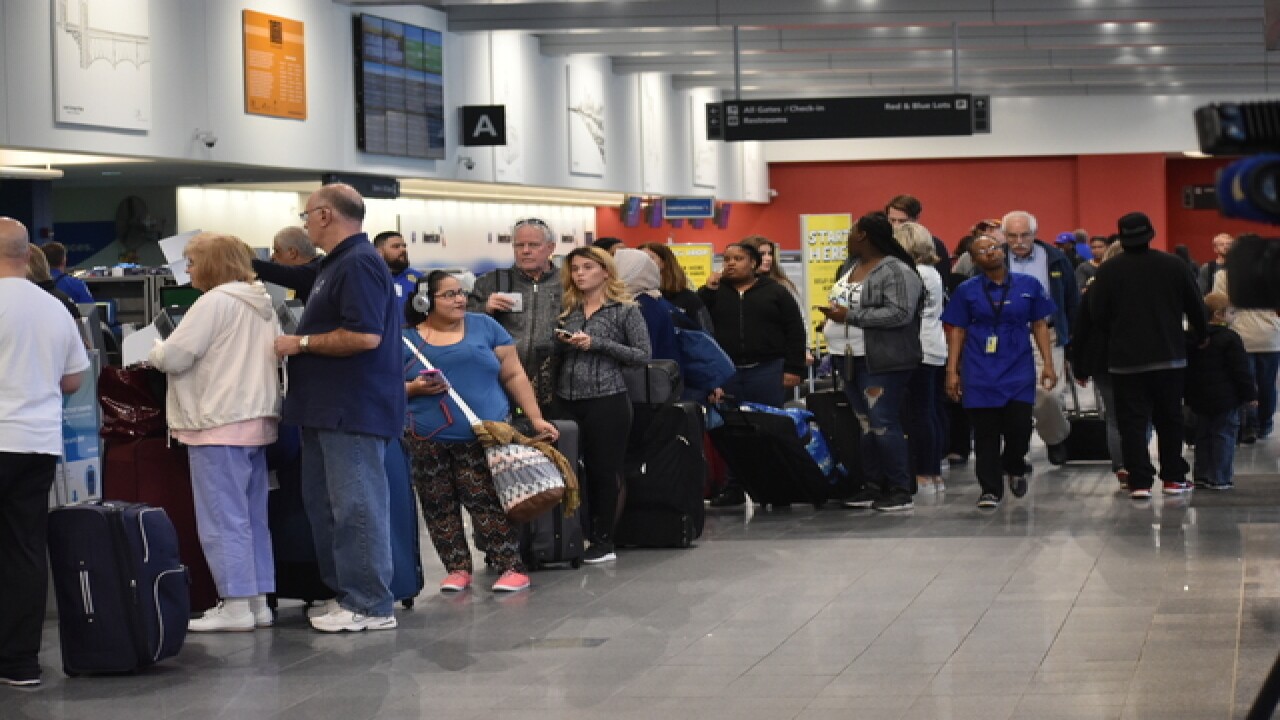 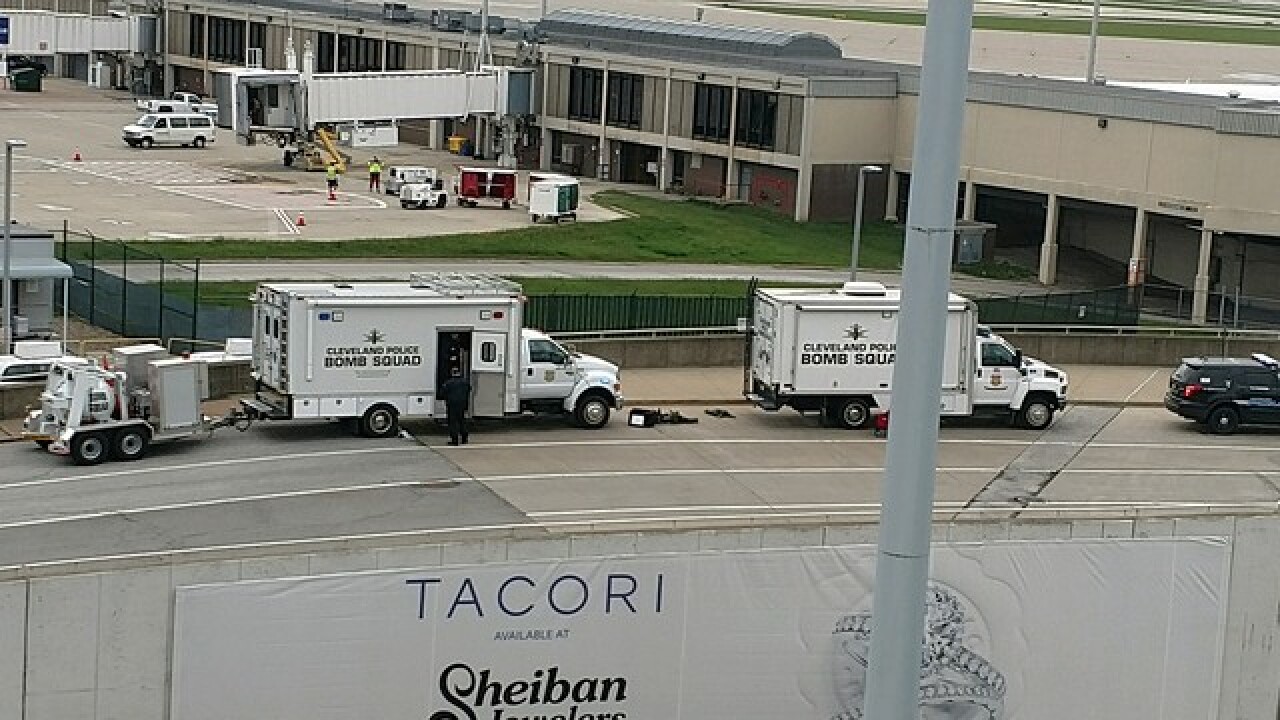 The man who triggered a security scare on Tuesday at Cleveland Hopkins Airport has apologized.

Edward Maher, 45, of upstate New York, said he was sorry in a phone interview Wednesday with News 5.

Maher said he left a bass guitar outside Delta ticketing because he couldn’t afford to check it for his flight to New York. A TSA agent spotted it unattended and alerted police. A K9 thought it smelled suspicious, triggering a partial evacuation before the bomb squad determined there was no threat a couple of hours later.

Maher said he didn’t realize he was the subject of the incident until after it was over and police questioned him.

Over the phone, he said they treated him like Osama Bin Laden, but he was let go in time to make his flight home.

This is not the first time he’s had to speak with officers. In February, police in New York accused him of threatening to kill his mother.

On the phone, Maher said he was having financial problems and is bipolar.

Maher has not been charged in connection with Tuesday’s incident, but the Cuyahoga County Prosecutor is weighing whether to charge him with inducing panic.