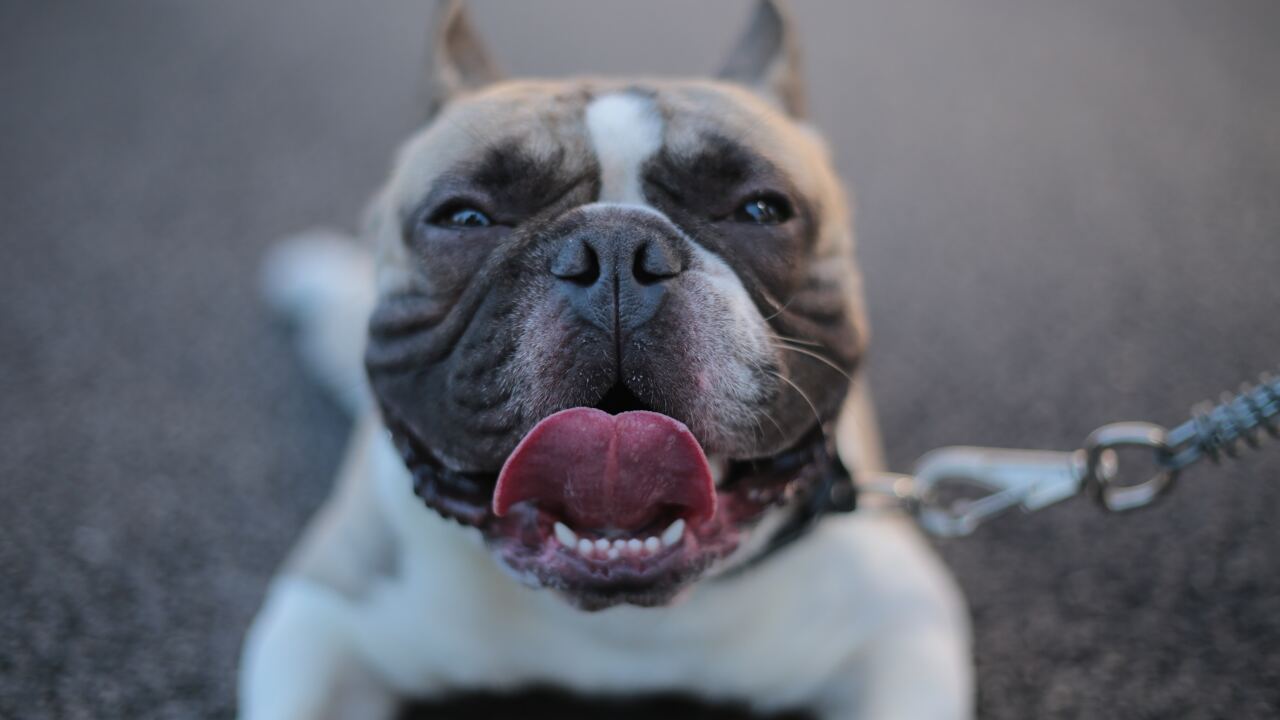 PARMA, Ohio — The City of Parma upheld a ban on pit bulls in city limits by an incredibly slim margin: just 21 votes.

Unofficial election results show that 5,897 residents voted not to repeal the ban, which has been in place for the over 30 years, against 5,876 residents who voted yes on Issue 10, which would have repealed the ordinance that bans pit bulls.

While Parma voted down the repeal, other Northeast Ohio communities, including Lakewood and Garfield Heights, have gotten rid of pit bull bans in recent years.

“This issue isn’t a pit bull ban to me, it’s the ineffective nature of legislation that exists right now,” said DanaMarie Panella, an attorney specializing in animal law.

“From the beginning, the administration and Parma City Council wanted to give Parma residents a voice on the city’s ordinance prohibiting pit bulls. We heard passionate opinions on both sides of the issue in council meetings and in the community, which was reflected in the close margin on Election Day. Putting Issue 10 on the ballot was the best path forward and the most democratic way to settle the issue – an approach upon which advocates on both sides were supportive. We also didn’t weigh in either way on the issue in order to allow the public to decide. We’ll abide by whatever is determined by the official election results.”

According to the mayor's office, the election's outcome may trigger an automatic recount. Officials say the automatic recount is subject to change if there are "any outstanding mail-in or provisional ballots yet to be counted."

RELATED: Voters in Parma to decide if pit bulls will be allowed