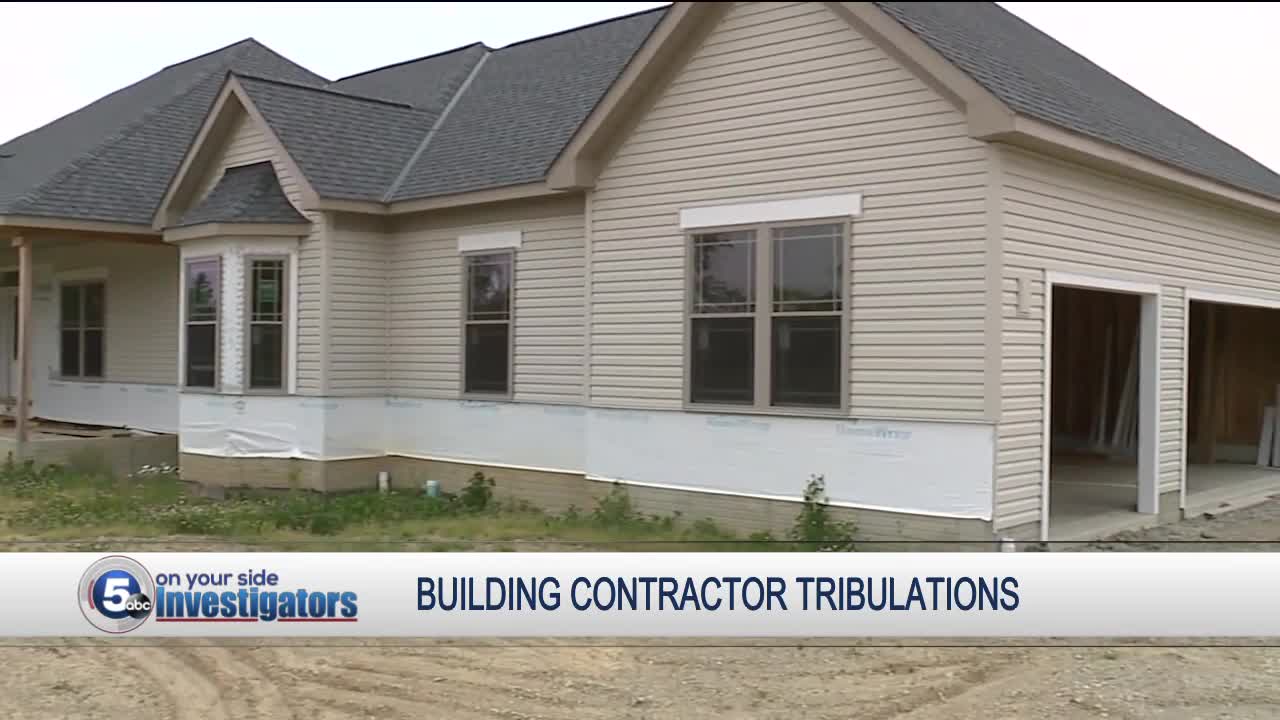 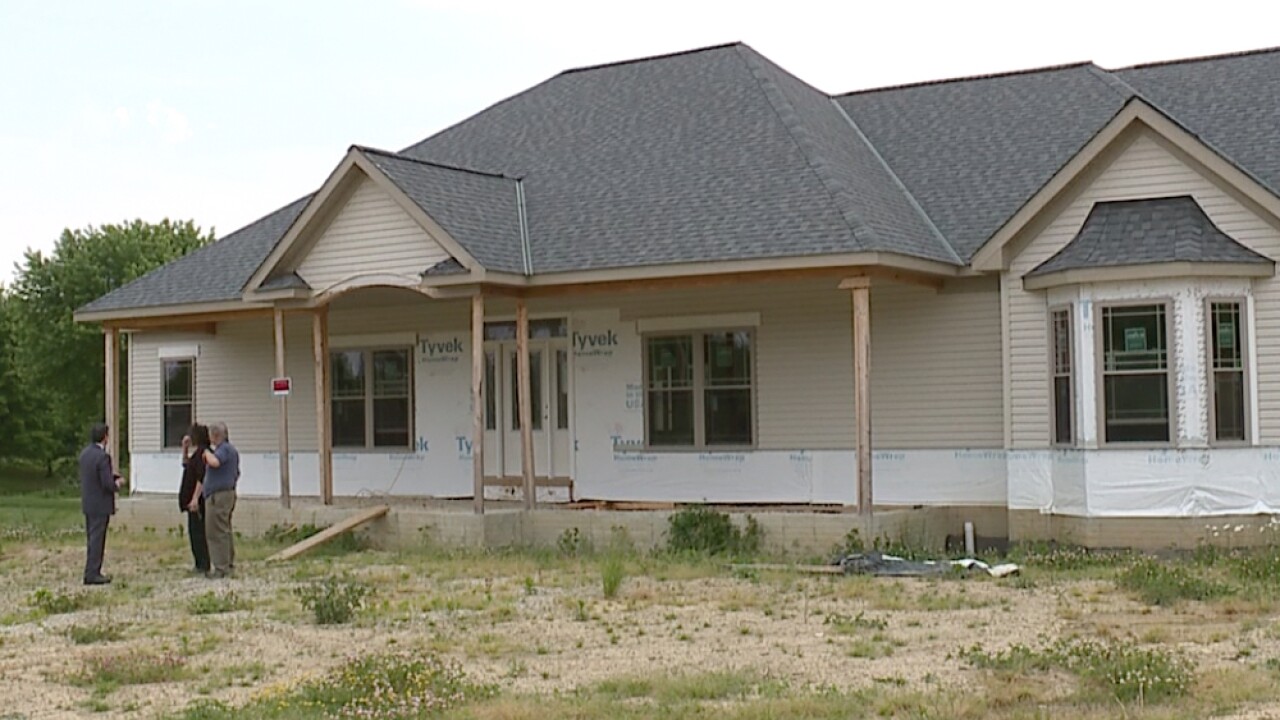 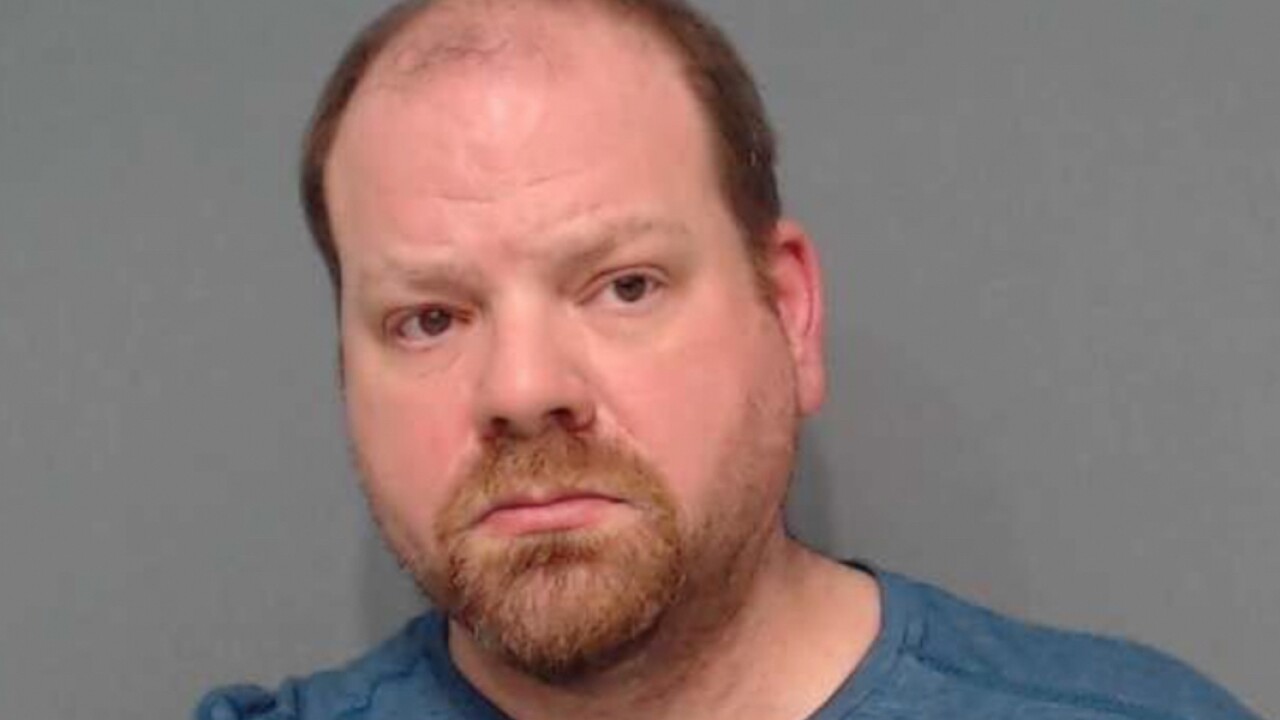 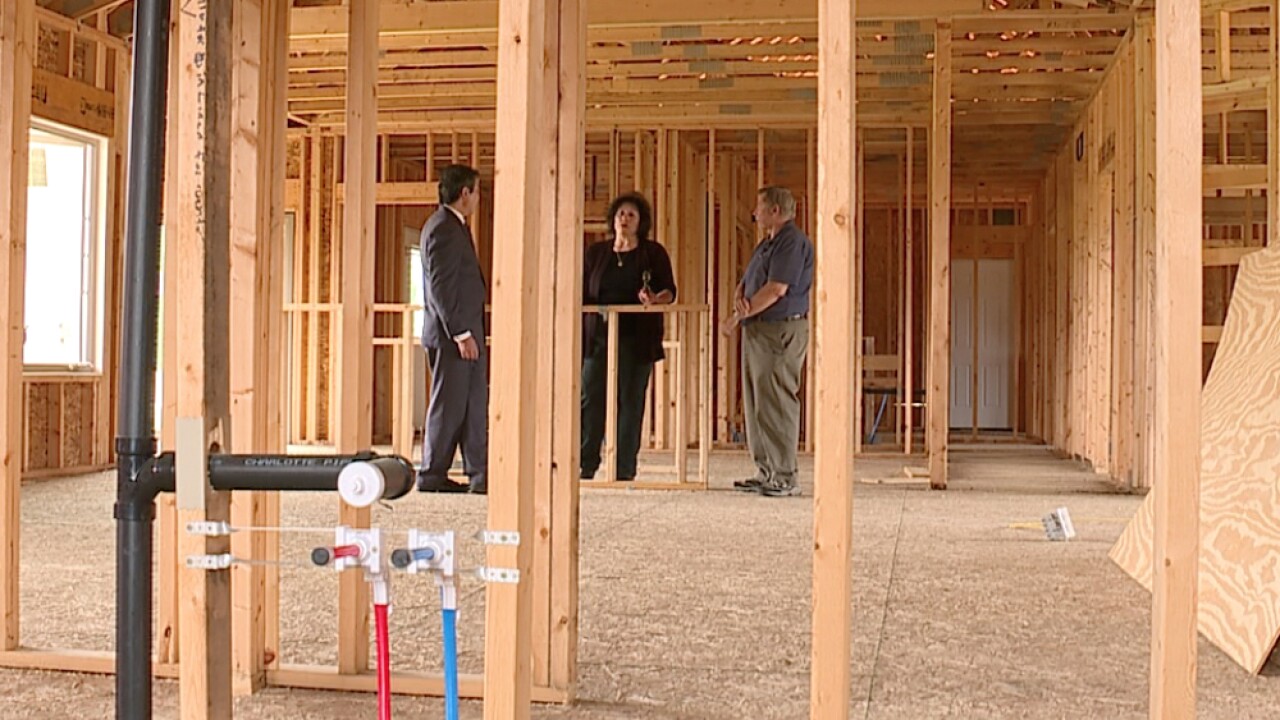 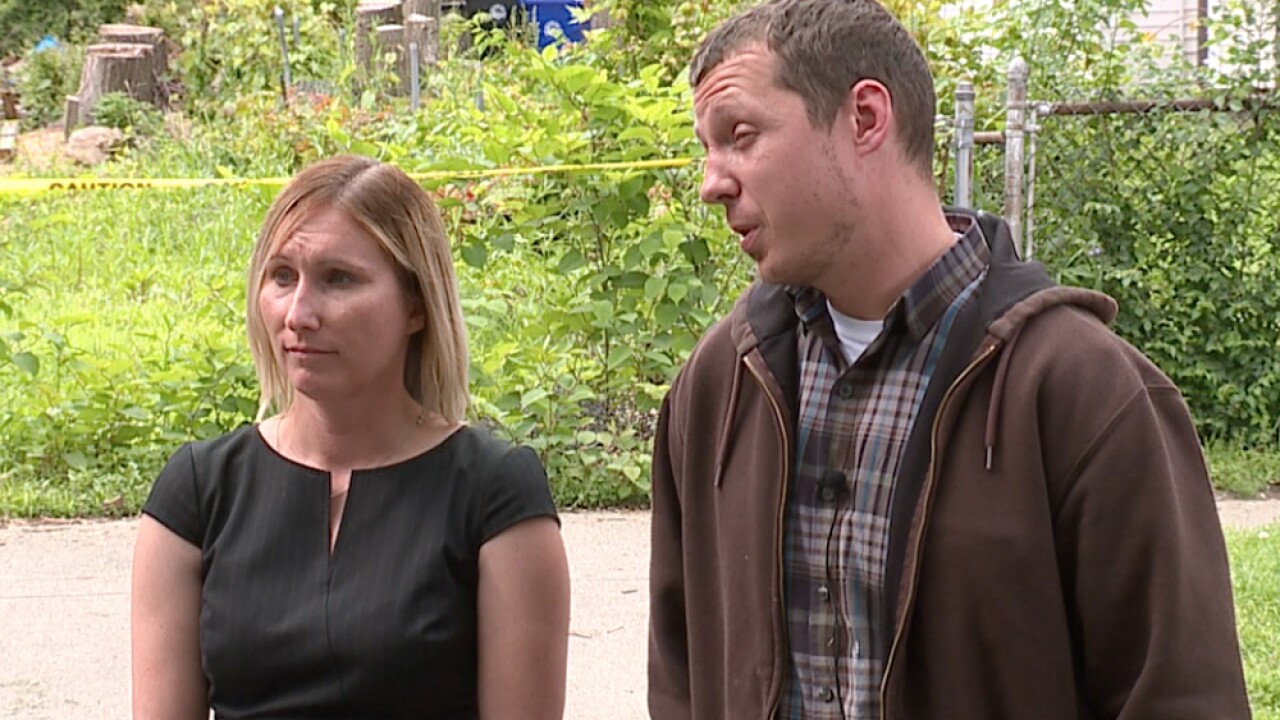 Police say Tsonton is currently in the Medina County jail on a bad check charge and is facing a similar charge and arrest warrant in Lorain County.

The Cuyahoga County Prosecutors office confirmed Tsonton is the subject of an ongoing multi-jurisdictional investigation, in connection with several construction projects that were either not completed or barely even started.

Bob and Sharon Cummings told News 5 they paid Tsonton and Pepperwood Homes more than $100,000 in June 2017 to get their dream retirement home started in Medina Township, but now two years later they report the house sits idle, just 40% complete.

"He’s a good talker, he got a lot of people to believe him, banks, customers, sub contractors," Bob Cummings said.

"He knew how to play the game," he said.

“We don’t know what’s going to happen, we’re trying to figure stuff out, we have an attorney.”

Rachel and Anthony Place said they had their dream home plans drawn up in 2018, but said they are now out $60,000 after they said Tsonton failed to break ground on their Cleveland Ohio City lot, leaving them with broken promises.

“After we gave him the money and signed the contract everything completely changed, I mean we felt duped,” Rachel Place said.

News 5 left phone messages and an email for Tsonton, trying to get his side of the story, but so far we have not given a response.

Kurt Shoemaker and other victims told News 5 better laws and regulations are needed to protect consumers who put up thousands in upfront money for major building projects.

“What in God’s name did he do with all the money that he stole from us, and then not paying the contractors, I mean we’re talking hundreds and hundreds of thousands of dollars,” Shoemaker said.

“You have to bring in a certified plumber, you have to bring a licensed electrician, but the person organizing everything doesn’t need a qualifications at all,” Anthony Place said.