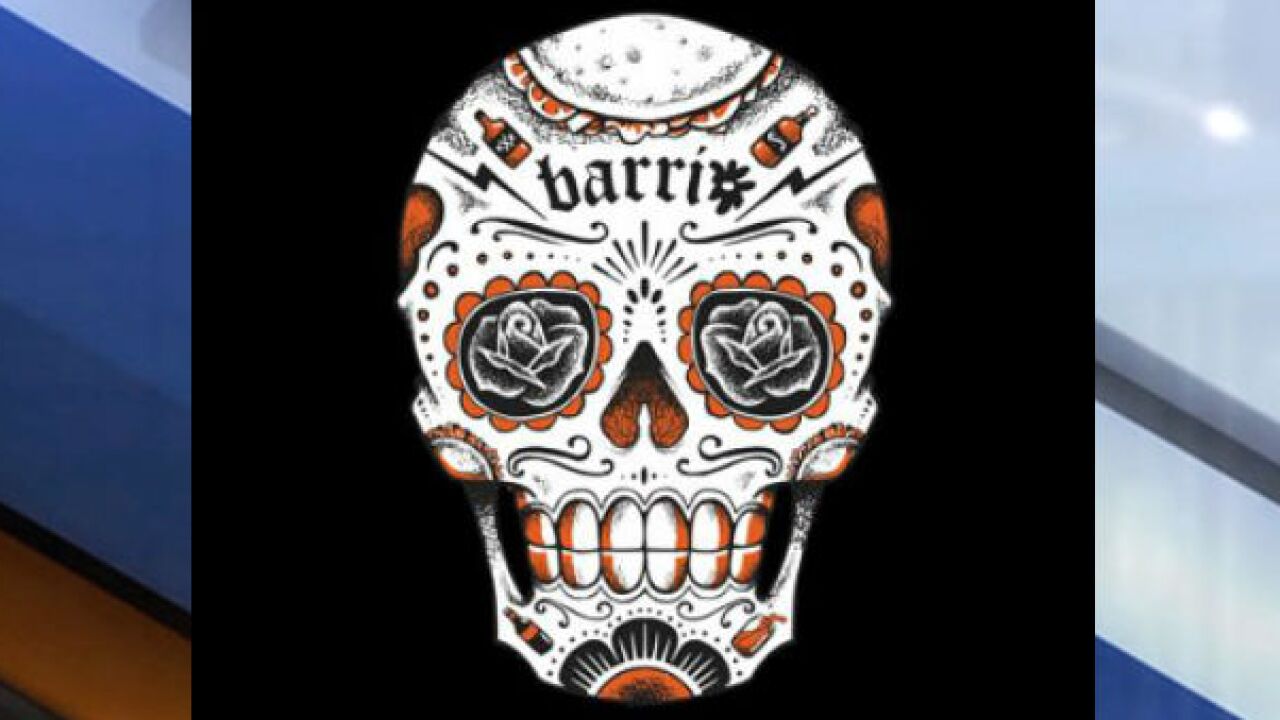 STRONGSVILLE, Ohio — Taco lovers will soon have another dining option in Northeast Ohio.

Cleveland’s award-winning restaurant tweeted that it will be opening a new location in Strongsville.

This will be Barrio’s seventh location in Ohio, not including the Barrio at Progressive Field, with a location in Kent in the works as well. Barrio also has five food trucks that park at different locations and can be rented out.

If you haven't been to the popular taco joint before, the restaurant features a build-your-own menu. You can customize your tacos with a wide range of freshly prepared topping and ingredients.

Until the Strongsville location opens, those in the area craving Barrio can get get their fill at a Barrio food truck that parks in front of Levin Mattress on Pearl Road every Sunday from 11 a.m. to 6 p.m.

A spokesperson for Barrio said that the Kent location will be open very soon and that they will announce the exact date in the near future.

The exact location of the Strongsville Barrio has not been announced yet.