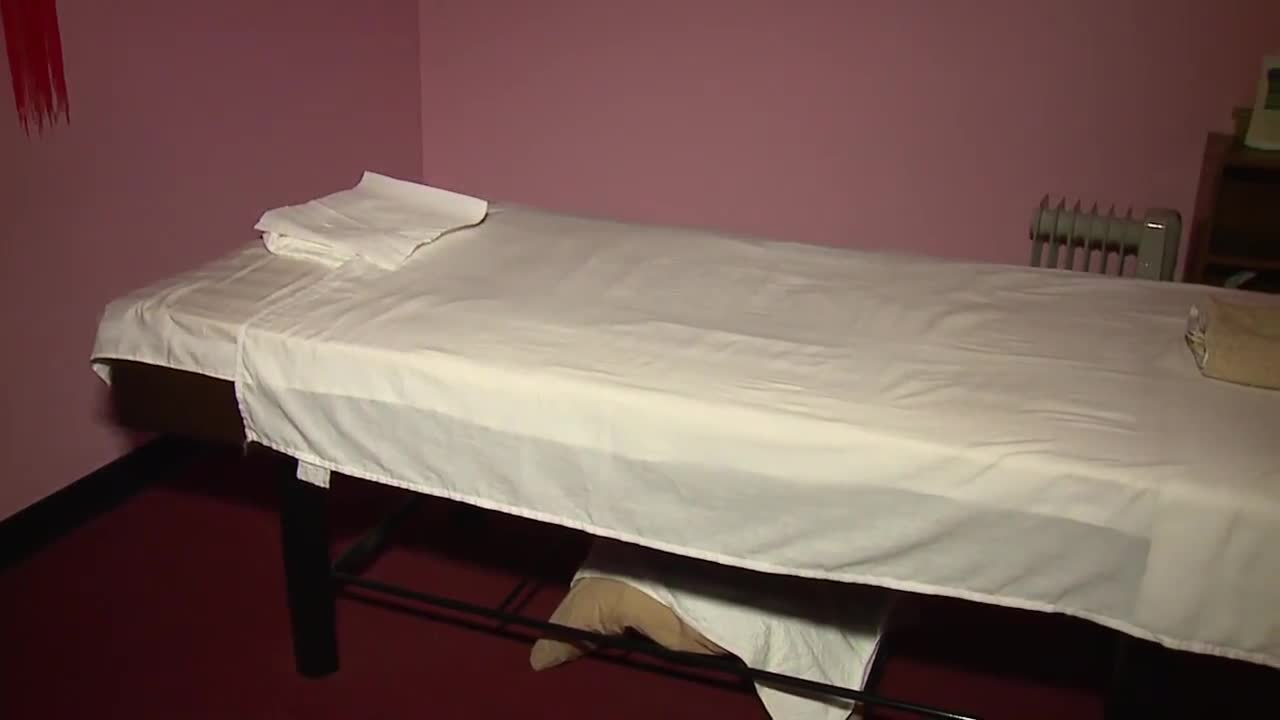 City and court records provide a glimpse into the people who allegedly opened, managed and tried to license several massage parlors in several cities across Northeast Ohio that were used for illicit sex. 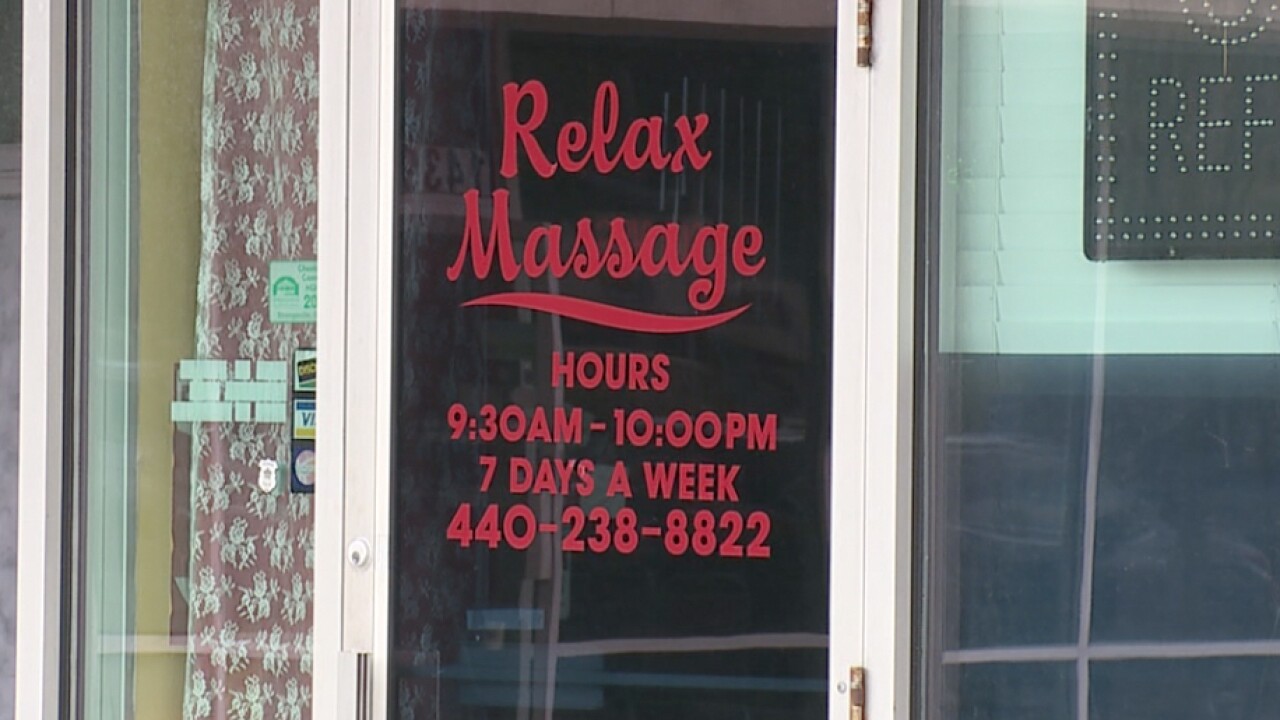 CLEVELAND — As local, state and federal law enforcement continues to pull back the curtain on the maze of alleged illicit sex dens fronting as massage parlors, city and court records provide a glimpse into one of the syndicate’s members who opened, managed and tried to license several massage parlors in several cities across Northeast Ohio dating back at least five years.

Authorities believe the defendants promoted and helped to orchestrate illegal sexual acts inside the massage parlors.

Greg Croft, the agent in charge of the Cleveland office of the Ohio Investigative Unit, said the investigation is far from over. Croft said Thursday that the promoting prostitution charges the seven defendants face may not be the only charges. On Thursday, agents were conducting interviews and examining the potential evidence that was seized.

The scope of the case goes well past prostitution, Croft said.

“Right now, our focus is on the folks who were arrested and detained,” Croft said.

It is unclear who the mastermind of the operation is. However, court and city permitting records suggest that Jia Yue Dong – who also goes by Tony – has been involved numerous massage parlors in several Northeast Ohio suburbs that drew the consternation of local officials.

In 2013, Dong applied for a message therapist license but later withdrew it after the Ohio Medical Board began inquiring into allegations that Dong’s activities were consistent with human trafficking, according to state records. Dong withdrew his application to avoid having it denied, which may have prevented him from securing local business licenses and permits from area cities.

In 2016, Dong was found guilty of operating a massage parlor without a permit in North Olmsted. The following year, the city filed a temporary restraining order against Dong in order to prevent him from opening and operating another massage parlor in the city. In the litigation, the city alleged Dong was taking part in a ‘corporate shell game’ by using friends and relatives to pose as the license applicants.

Dong was also listed as a third party in a tenant-landlord dispute. In that lawsuit, the tenant adjacent to Dong’s parlor alleged Dong was open about the services the massage parlor offered.

Then, in the fall of 2017, Brunswick police officers arrested two of Dong’s employees at Relax Massage at 3321 Center Road, which would later be one of the massage parlors that state OIU and U.S. Secret Service agents raided on Wednesday.

At the time, Dong purported to be the manager of the massage parlor. He denied that the parlor was engaged in any wrongdoing.

“I seen the police [sic],” Dong said. “The competition… sent the wrong information to the police.”

Six of the seven defendants will be arraigned in Cuyahoga County Common Pleas Court on Friday morning.