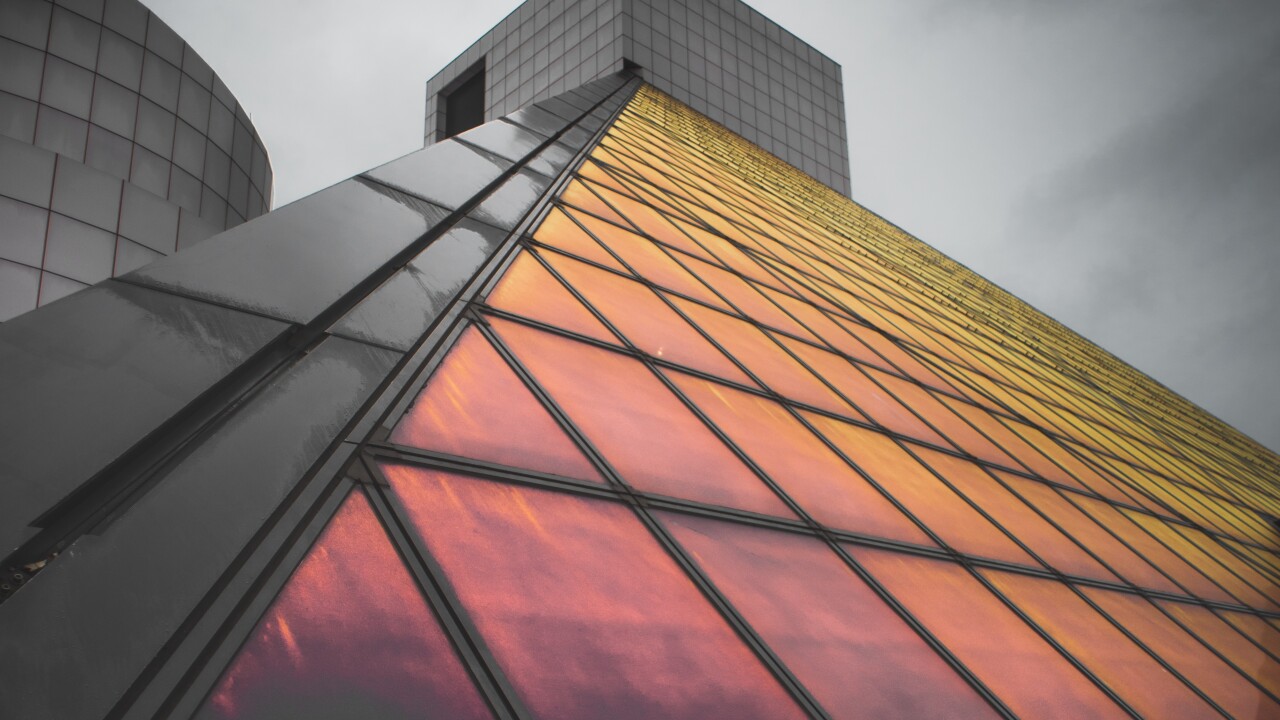 Landmarks that will be “going teal” on Nov. 7 include:

“From iconic landmarks to small buildings, every site that ‘goes teal’ is highlighting the issue of Alzheimer’s disease and showing support for the 50 million people worldwide living with Alzheimer’s or a related dementia,” said Charles J. Fuschillo, Jr., AFA’s President and CEO. “We thank each and every one of them for helping to bring Alzheimer’s awareness to the forefront and inspiring others to join the fight against this disease.”

This is the sixth year of AFA's Light the World in Teal campaign, and the largest number of participating landmarks.