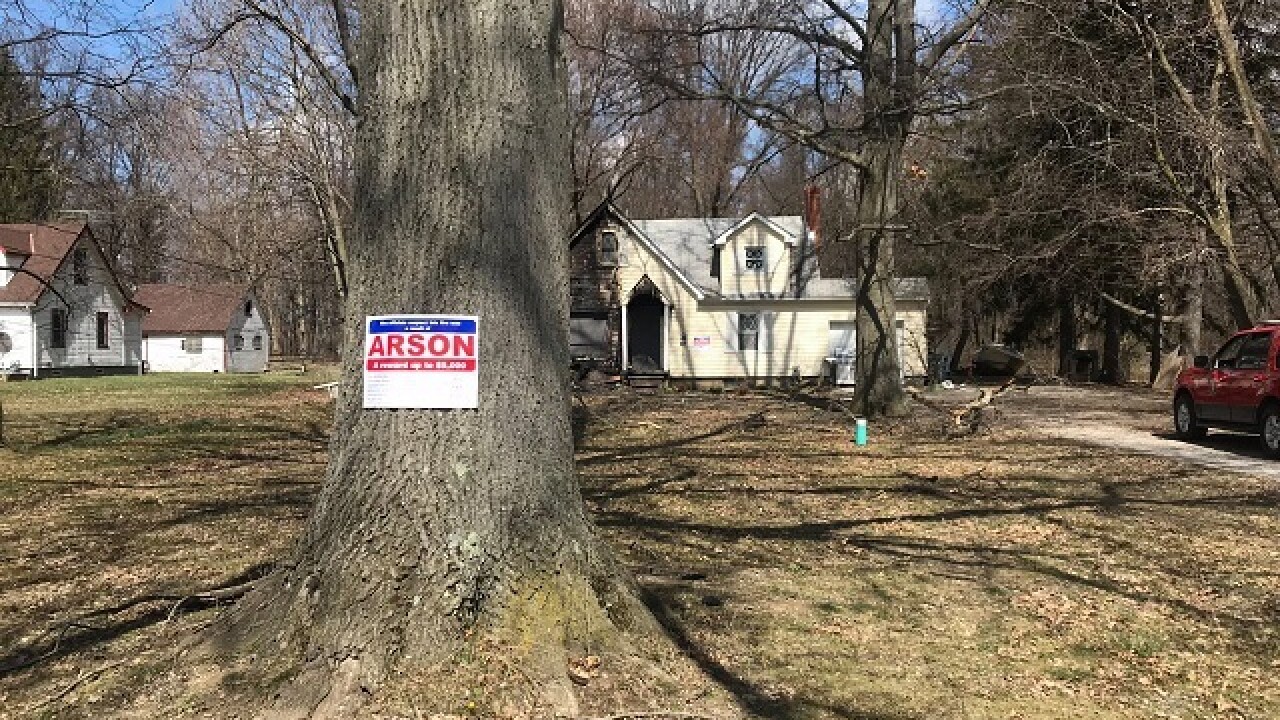 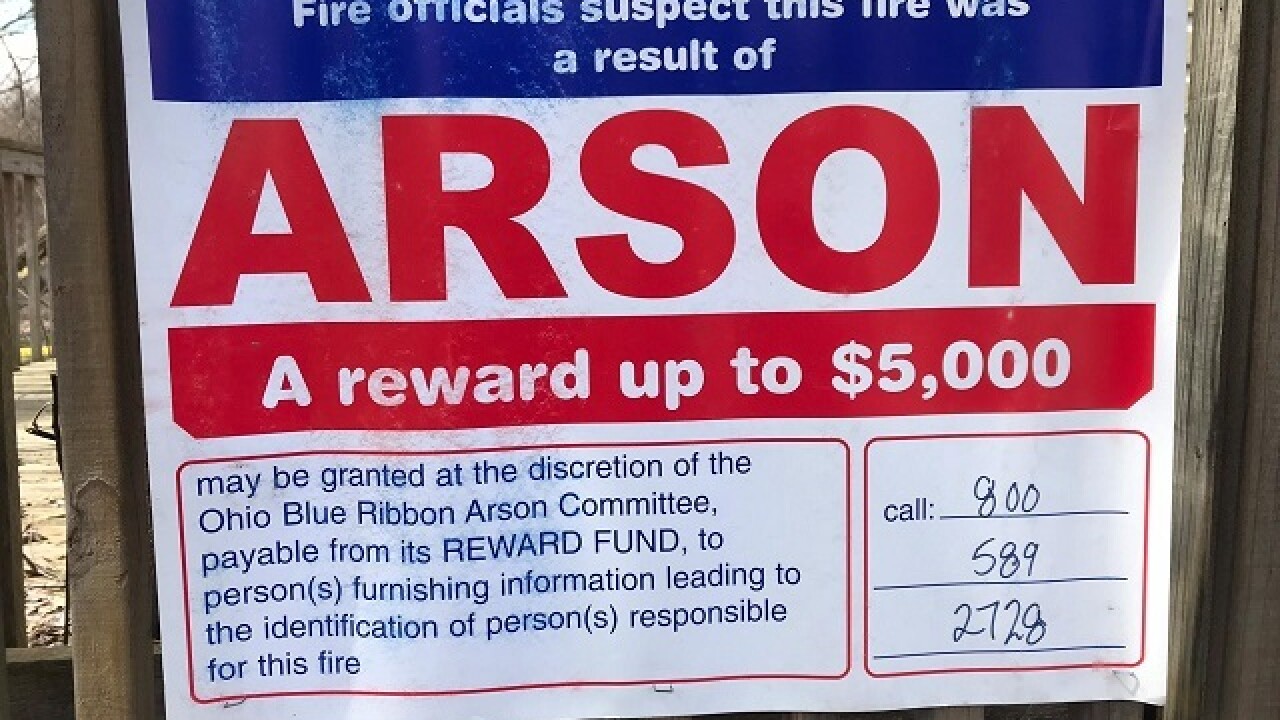 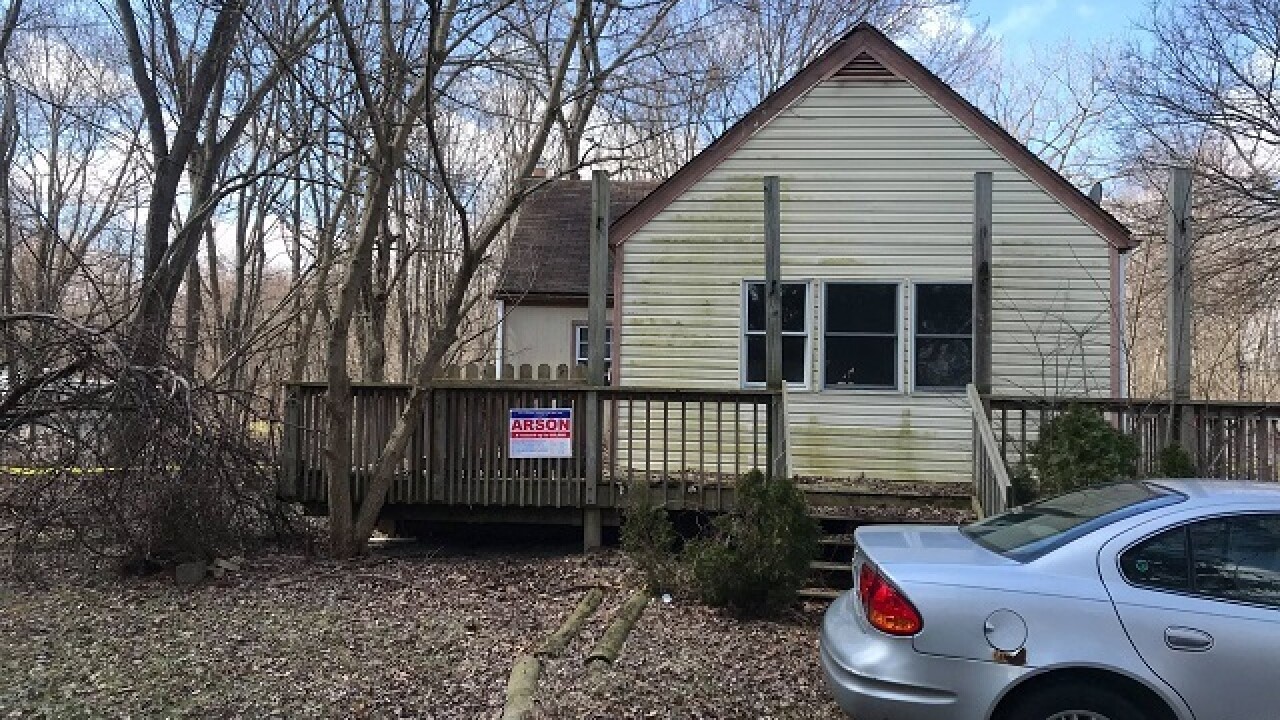 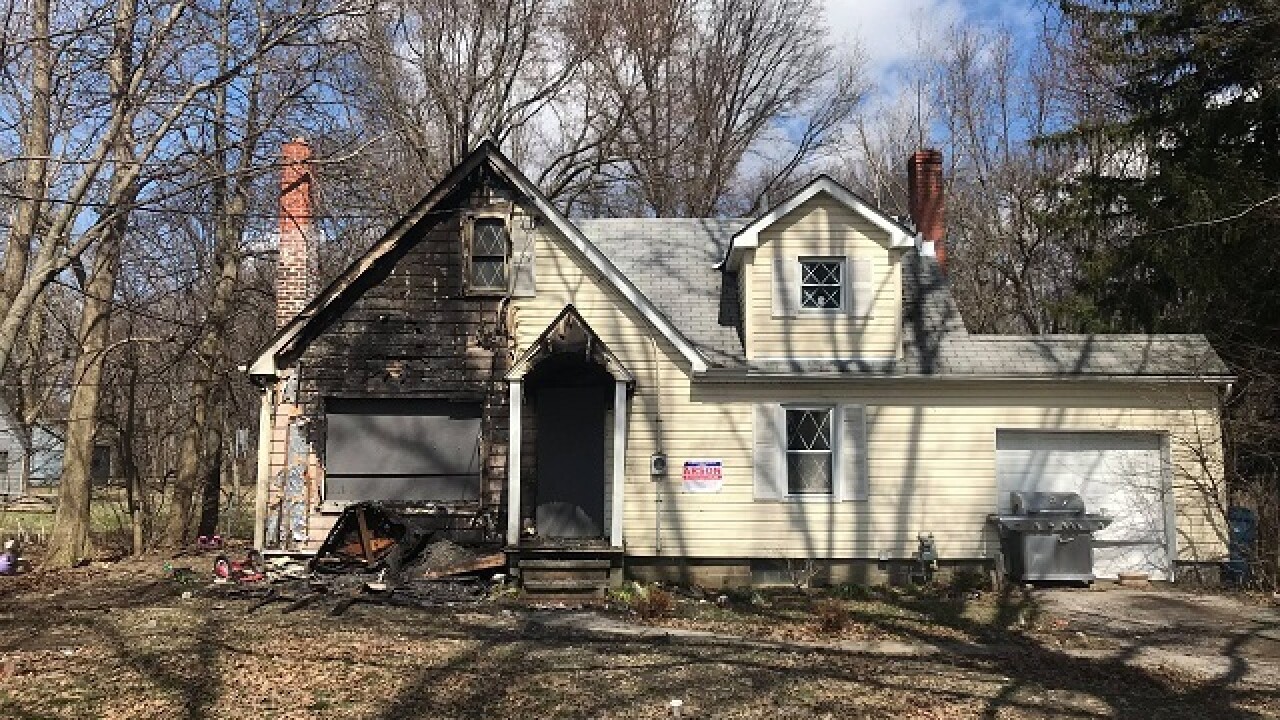 Not much information about the house fires is known, except that the fires were within approximately one hour of each other and both have been ruled as arson by the Olmsted Township Fire Department, State Fire Marshal’s Investigative Bureau and the Southwest Emergency Response Team.

One of the fires took place in the 2700 Block of Bagley Road and the second was in the 7500 block of Bronson Road.

The fire chief said a firefighter's foot went through the floor of the home on Bronson. Another firefighter was nearby and caught him.

OT Chief: Both homes were vacant, but found evidence that people had been in & out. Think the two fires are related, but still investigating. Checking with middle school for survelliance video. @wews

Fire officials think the fires may be related. Both homes were vacant, but there's evidence people were coming in and going out of the properties.

A reward of $5,000 is being offered for any information about the fire on Bronson Road that could lead to an arrest.