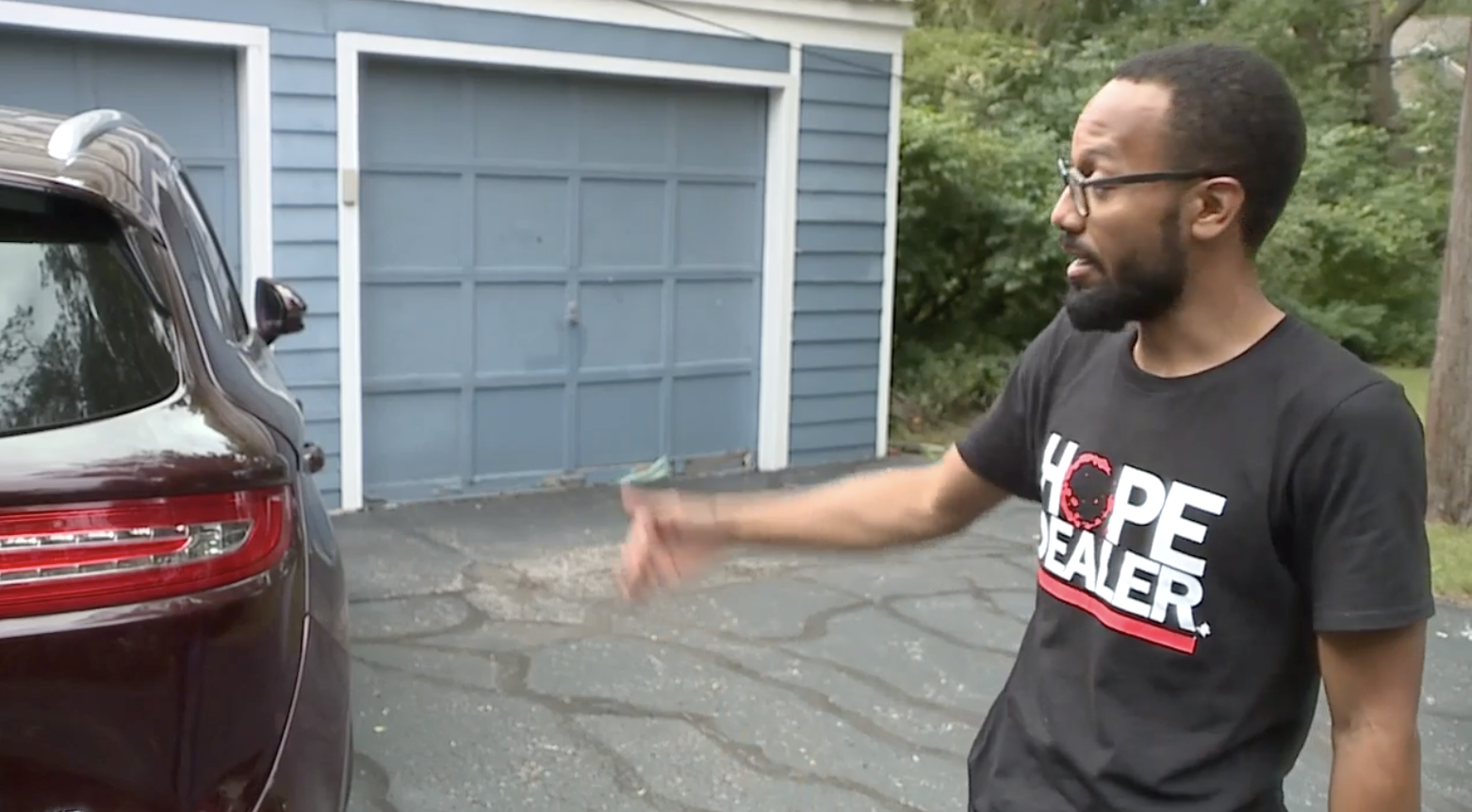 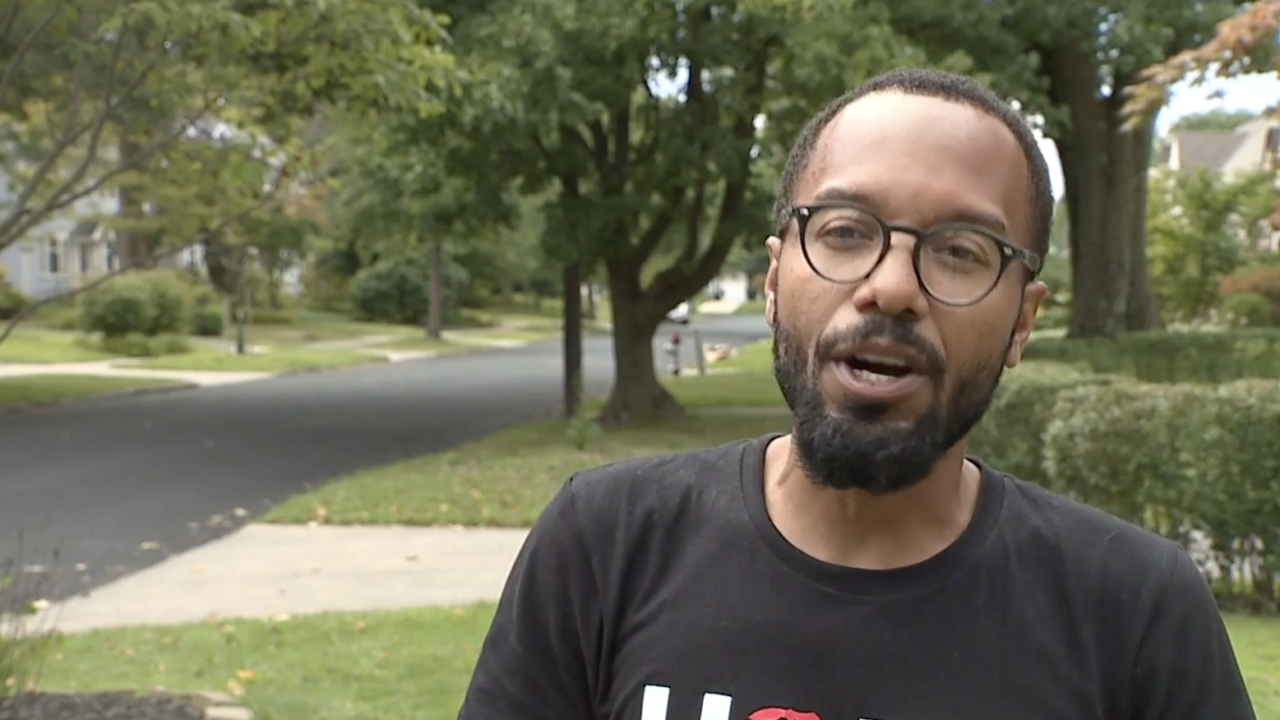 EAST CLEVELAND, Ohio — A road rage incident turned high-speed chase with police Friday morning ended in the arrest of one man and a story one good Samaritan will likely never forget.

For Anthony Maddox Jr., a split-second decision was made Friday morning.

“I noticed a car jumping the curb and trying to hit a woman at the fence,” Maddox said. “She jumped out of the way and he ended up hitting the fence.”

Maddox, a pastor and a licensed handgun owner, said he was forced to put his own life at risk to prevent someone from seriously injuring or killing two pedestrians near his church in East Cleveland.

“So I rolled down my window and kind of yelled at him to stop as I was trying to call 911. In doing so, he swung his car door open and appeared to be reaching down underneath his seat,” Maddox said. “So I jumped out of my car and pulled my weapon at him and pointed it at him and that’s when he slammed his car door and put his car in drive.”

Maddox said that man chased him all the way to East Cleveland police headquarters before they had a confrontation in the parking lot of an auto shop nearby.

“He gets back into his car and rams the back of my car while I’m still on the phone with 911,” Maddox said. “I’m begging him to stay in his car. I’ve got my gun pointed at him and it’s at that point that the police department comes outside and they intervene.”

Sergeant Steven Kaleal ordered the pastor to drop his weapon as the pastor explained the situation before the other driver took off.

“I then got in position,” Kaleal said. “Gave him verbal orders and he complied.”

The driver who chased Maddox down was eventually arrested after also ramming an East Cleveland police cruiser and leading several law enforcement agencies on a high-speed chase.

“Luckily there was a lot of mutual aid that was provided then and we were able to bring it to a safe stop,” Investigator Beeman said.

Maddox said he’s replayed the scenario many times in his head since Friday.

“So now I’m forced to ask myself am I gonna have to take this black man’s life to save my life or the life of someone else on the street?”

He thanks the East Cleveland Police Department for hearing him out and successfully de-escalating a dangerous situation.