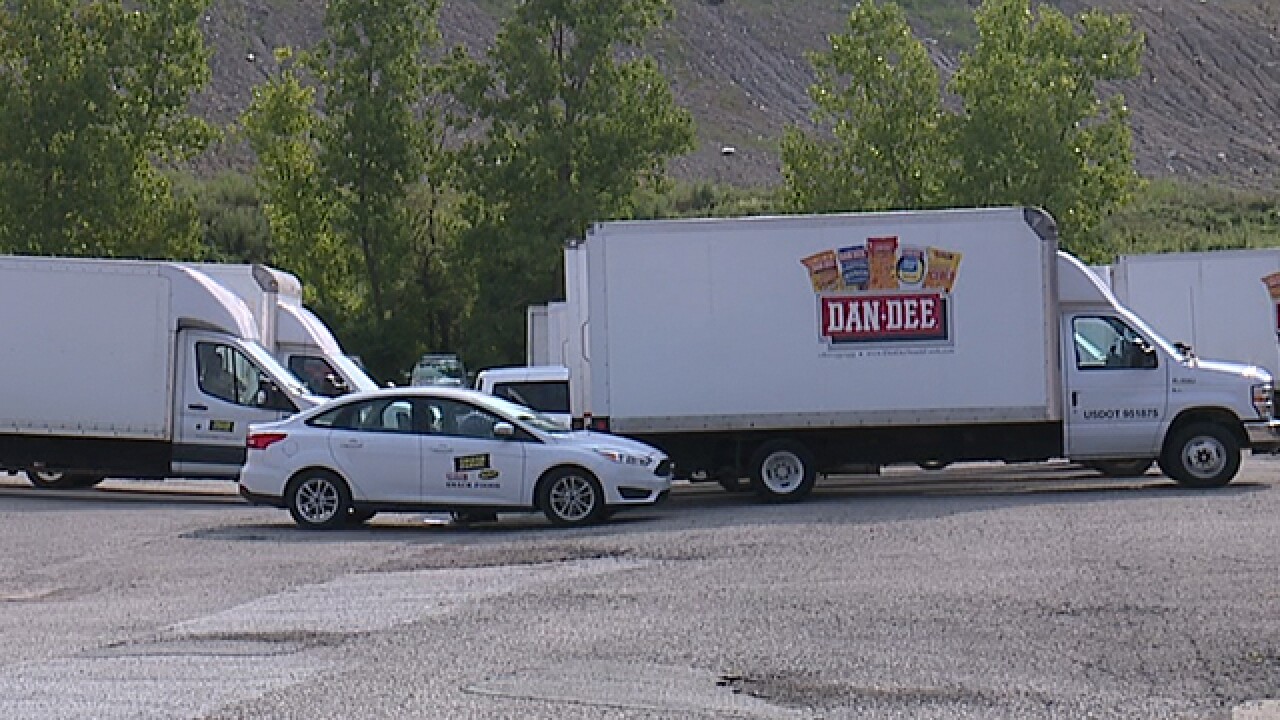 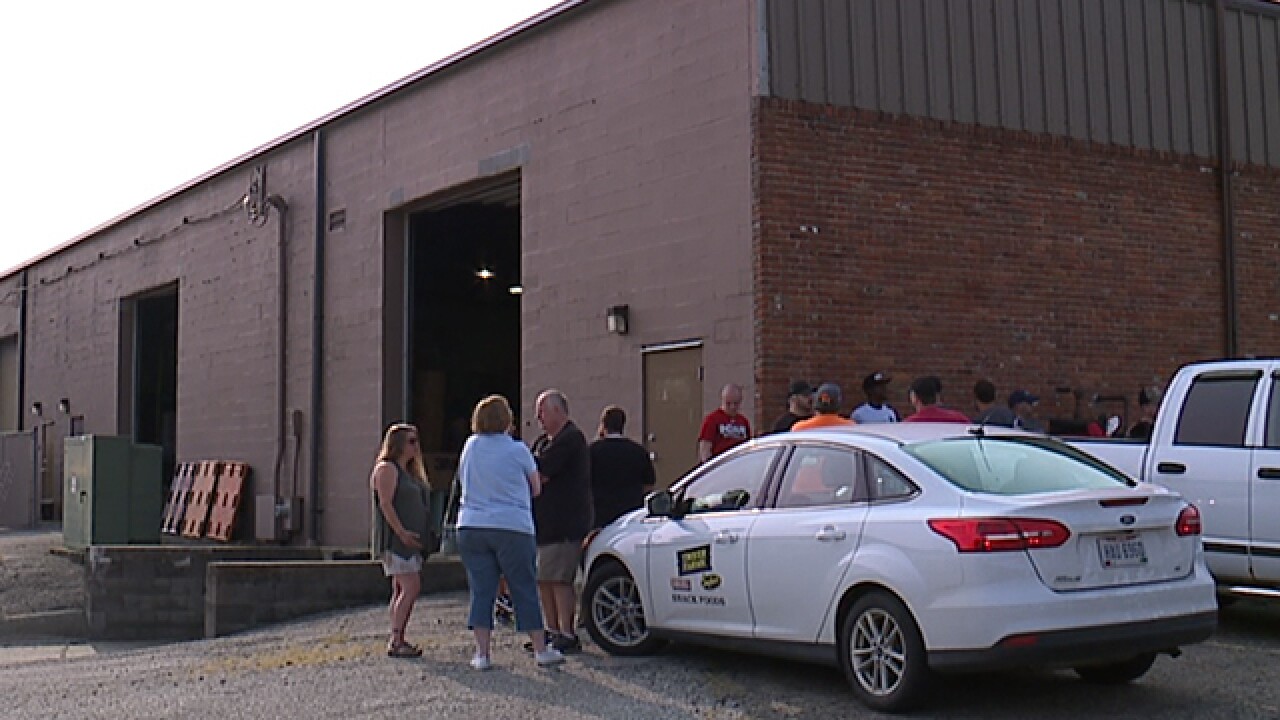 Dan Dee Pretzel and Potato Chip Company, credited with satisfying salty cravings among local snackers for decades, is closing its doors in Cleveland.

Employees at the company's warehouse at 6091 Carey Dr., Cleveland, told News 5 that the warehouse is closing.

Dan Dee hasn't responded to our requests for more information.

A News 5 photographer was at the warehouse with employees who were given updates on what will happen to their benefits and severance.

The company has had a presence in Northeast Ohio, West Virginia and Pennsylvania for over 70 years.

The company was founded by two childhood friends, Harry Albert Orr and Charles V. Pike, who started making and distributing pretzels by hand in Pennsylvania, according to the Encyclopedia of Cleveland History at Case Western Reserve.

After moving their business to Cleveland in 1916,  they changed their name to Cleveland Pretzel Co., located not far from League Park.

The company continued to expand, buying a Columbus plant in 1965, which later closed. By the 1980s, the company operated 130 sales routes and posted $18 million in revenues, but it accumulated large debt, according to Case.edu .

In 1983, the company filed for bankruptcy. Troyer Farms of Waterford, Pa., acquired the company in May of 1984, closing the Cleveland manufacturing facility while maintaining the name.