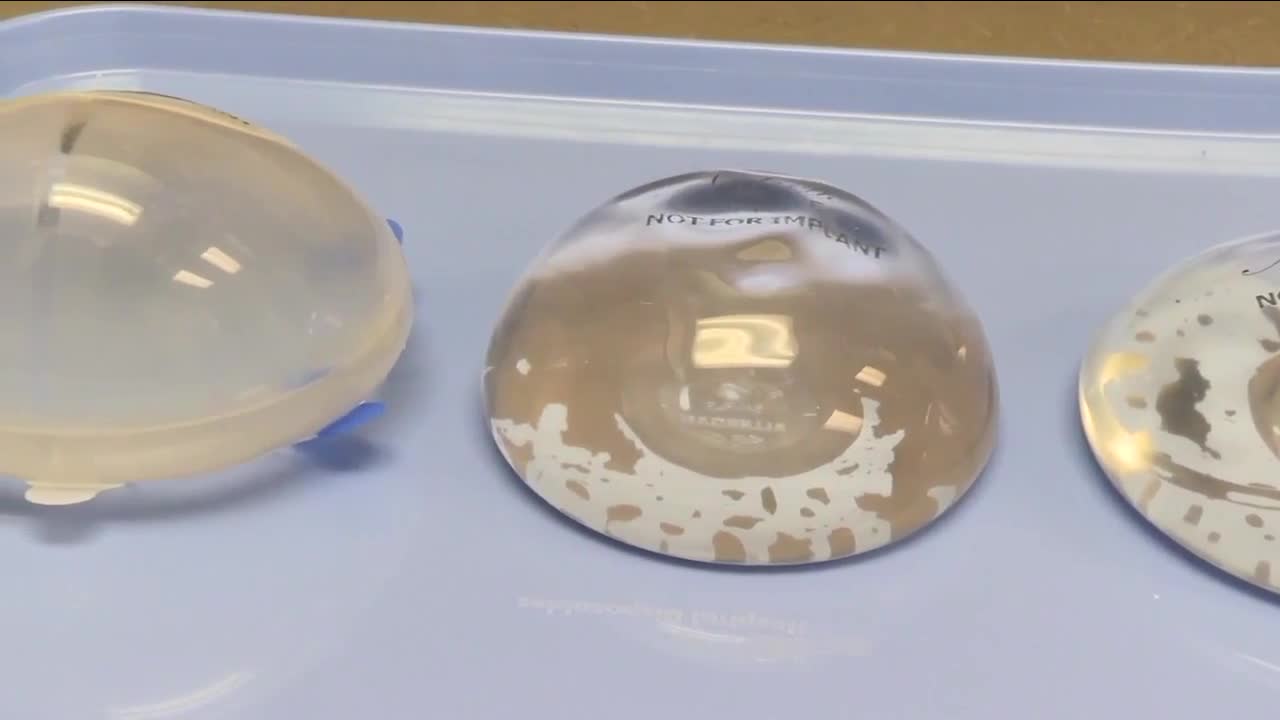 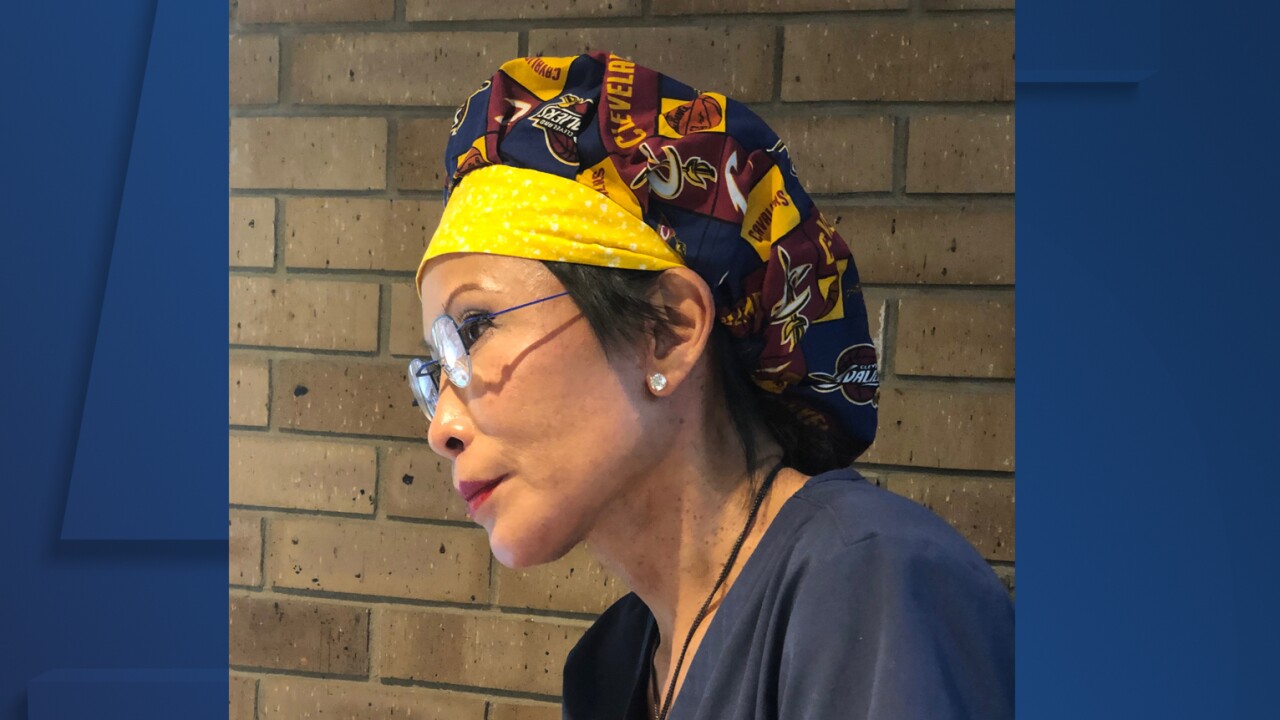 The illness occurs after aesthetic breast augmentation is a controversial complication that encompasses a wide spectrum of symptoms.

Dr. Lu-Jean Feng and the team of researchers are pushing to make BII a recognized diagnosis. The Pepper Pike plastic surgeon has studied BII for years, but she launched the research study in 2017.

The patient-reported study showed that 750 Feng Clinic patients with symptomatic BII had significant improvement in 11 common symptoms after their silicone or saline breast implants and the scar capsules that contain them were removed. The 11 BII symptoms which showed significant improvement were numbness and tingling in the extremities, joint and or muscle pain, hair loss, memory loss or cognitive problems, dry eyes and or blurred vision, chronic fatigue, breast pain, rashes and or hives, food sensitivity, flu-like symptoms and or low-grade fever and difficulty breathing.

“This research brings medical science a giant step closer to establishing BII as a recognized diagnosis. Our hope is that having a better understanding of these results will help physicians and medical professionals consider BII as a possibility when patients present these symptoms,” said Feng.

Ashadee Miller was diagnosed with breast cancer when she was 34-years-old. After a double mastectomy, she opted for breast implants. But just three months later, her breast implants were recalled after being linked to a rare type of cancer. Miller just fought cancer and was determined not to get it again. She wanted the implants out.

“I wanted the whole capsule that encapsulated the implant out because I knew particles of the implant would be embedded in that capsule,” said Miller.

That led Miller to Feng.

Patients travel from around the globe to have Feng do export surgery because she not only takes the implants out but the capsule or scare tissue that grows around the implant.

“We have patients who come here who already had implants removed but they’re not getting better. They come here, I removed the capsules and they get better,” said Feng.

For Miller, the surgery was life-changing. “

I feel like I have a new life,” said Miller.

Critics have pointed to the size of studies done on BII in the past. This study is the largest ever done.