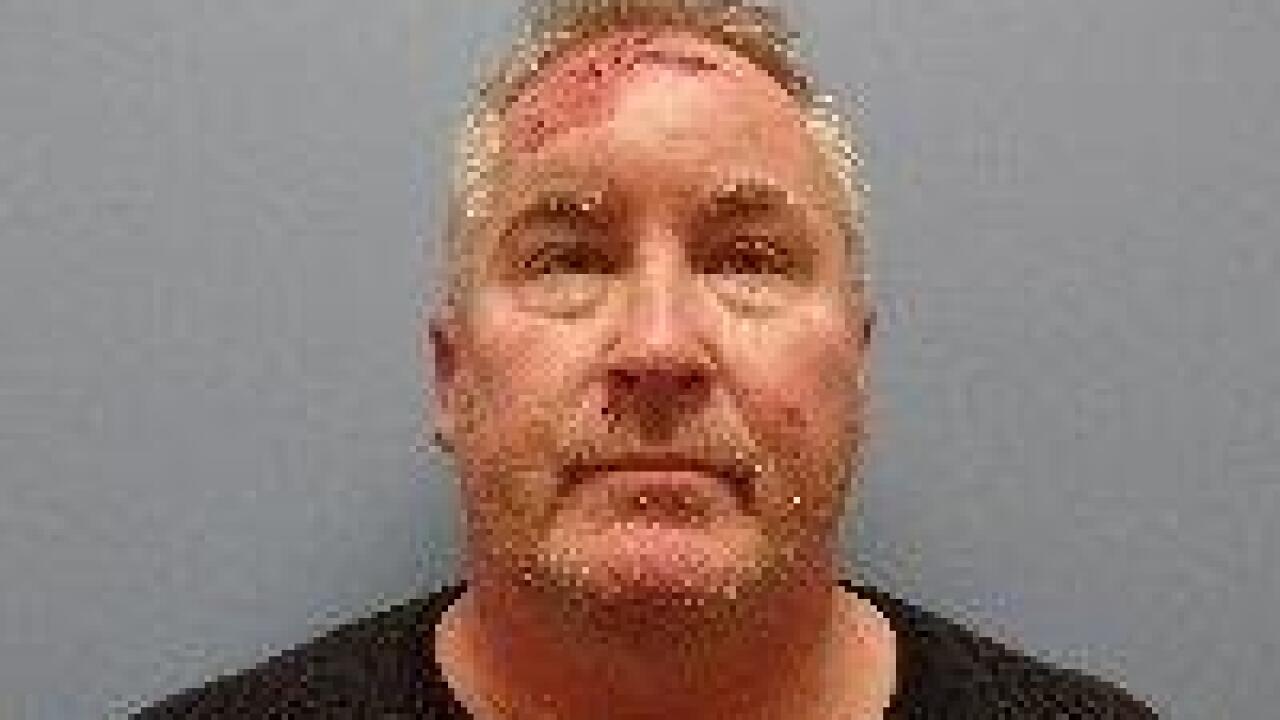 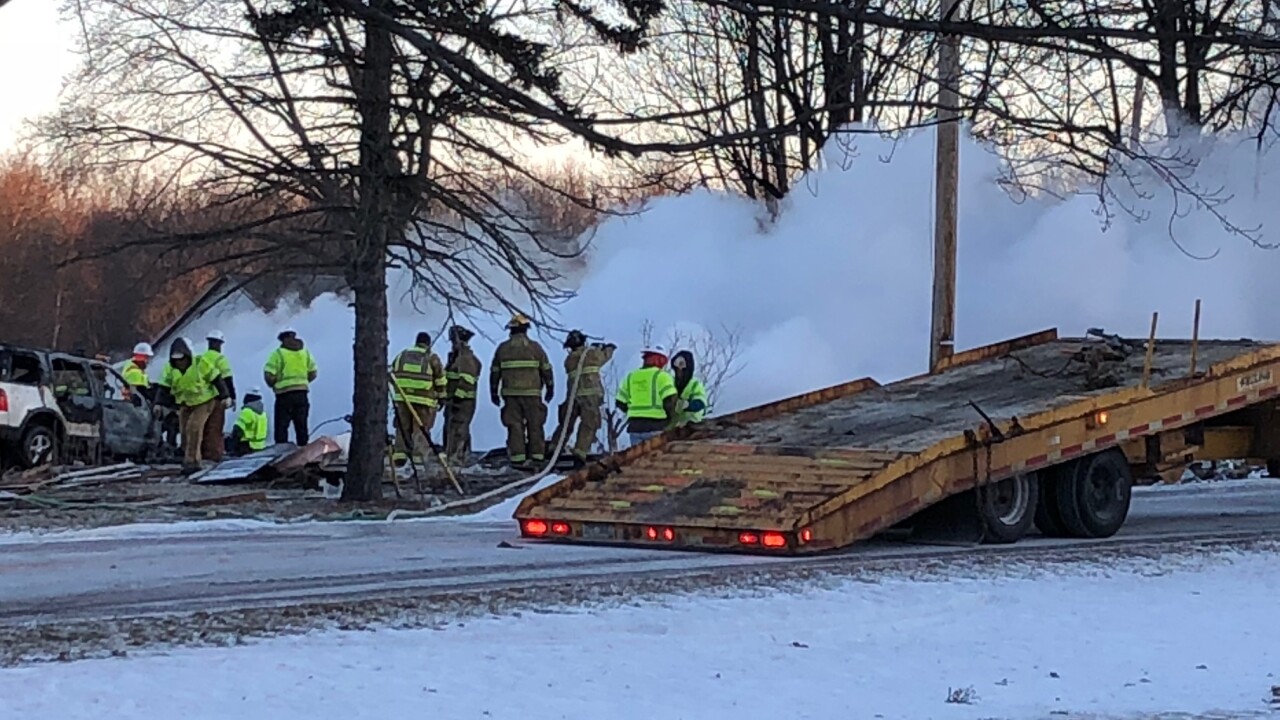 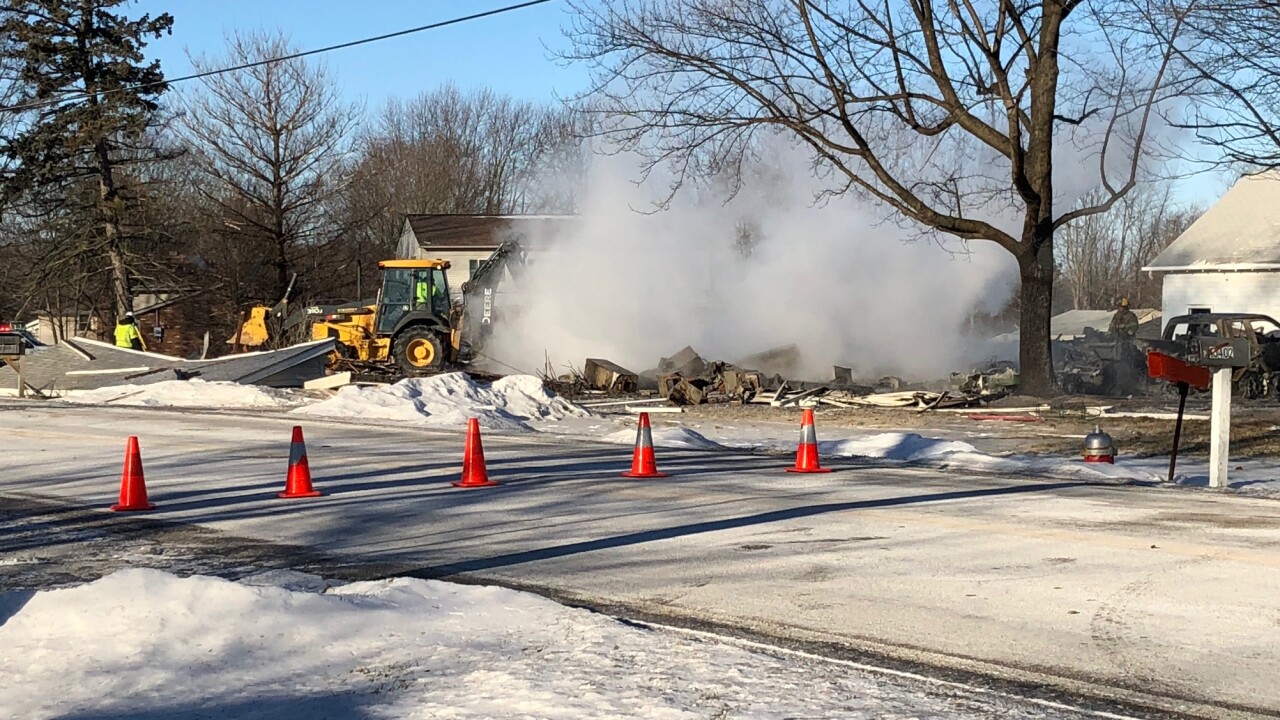 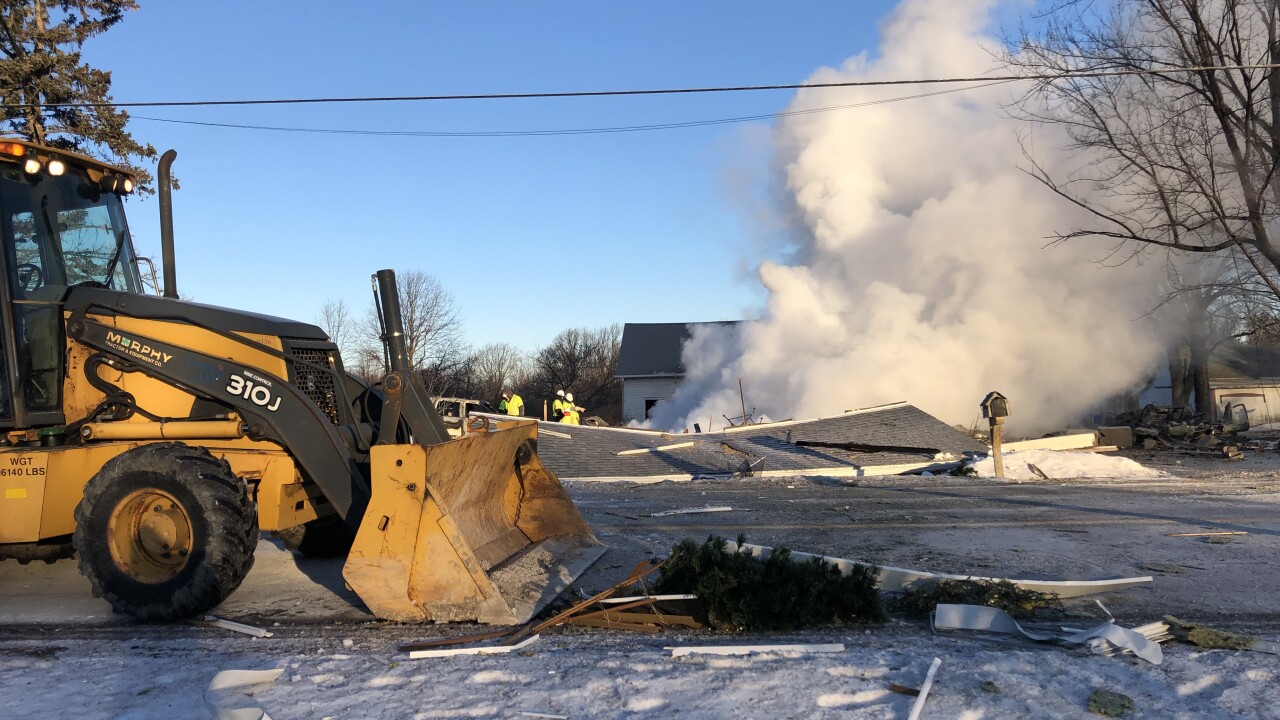 VERMILION, Ohio — The driver who allegedly hit a gas meter, causing a Vermilion house explosion Thursday, has been charged, according to the Erie County Sheriff's Office.

Ken Karnow, 56, was charged with burglary and possession of criminal tools, according to authorities.

Karnow was arrested Thursday in the 3900 block of State Route 60 after he fled the scene where he crashed into the gas meter.

Jen Haslage, who owns the home on Darrow Road, recalls the terrifying moment after hearing the explosion.

“Literally just jumped out of bed, ran down the stairs, and I came to the opening in the house where I could hear a rushing of air. Then I found out the car had come through the side yard, and took out the gas meter,” Haslage said.

According to Haslage, everything is gone inside the 200-year-old home she has lived in for 23 years.

“I just kind of went to my knees and screamed. Everything is gone. Childhood memories from the kids. All of my mom’s stuff. Antique stuff. Jewelry. It’s all gone," Haslage said.

A deputy was injured at the explosion site, authorities said. He was taken to a hospital where he was treated for minor injuries and released.