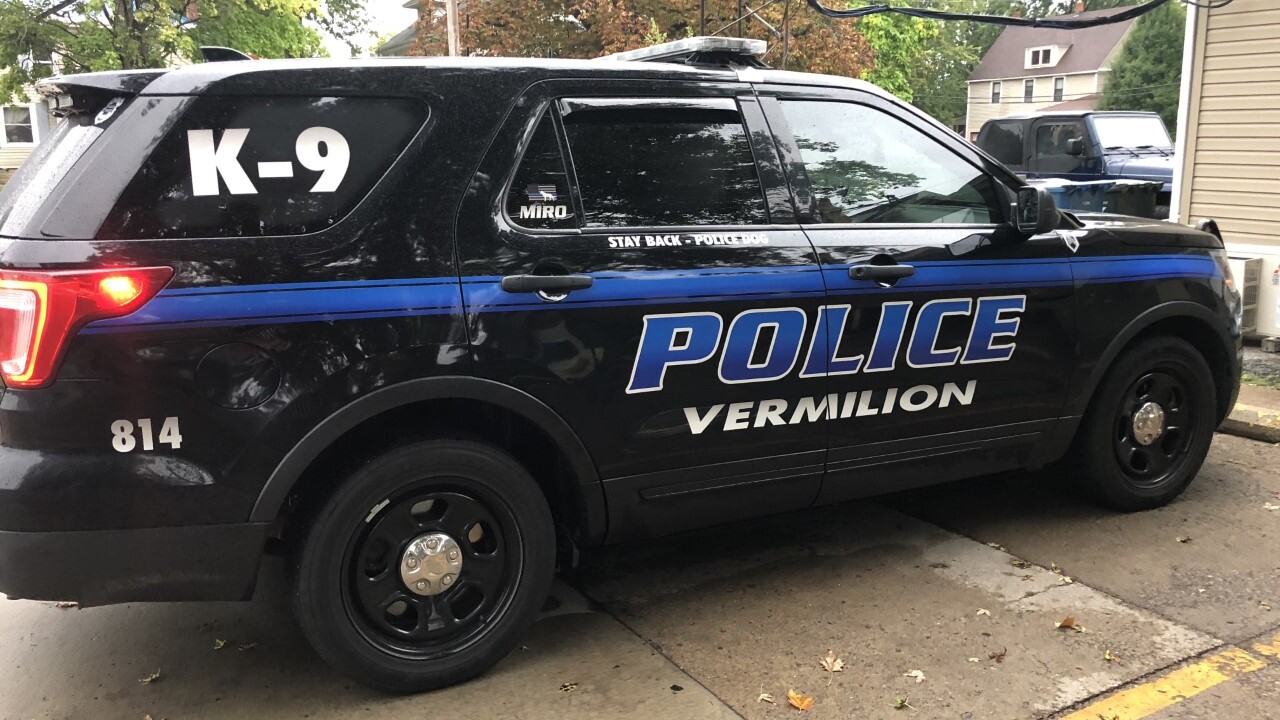 VERMILION, Ohio — A Vermilion man who was charged nearly two years ago for using city funds to pay for fuel for personal use has now been ordered to pay back several thousand dollars to Vermilion’s Street Maintenance and Repair Fund.

According to Ohio Auditor of State Keith Faber’s office, the man worked for the Vermilion City Street Department from Jan. 1, 2016 to July 6, 2018.

His job required him to make fuel purchases for city vehicles. An investigation by the Vermilion Police Department resulted in the man being found guilty of attempted misdemeanor theft and a restitution order to pay back $1,684 to the city, the state auditor’s office said.

An audit of the incident revealed that during the time the man was employed by the city, he paid for $4,714 in fuel “outside of his employment hours.”

As a result of the investigation and audit, Faber issued a finding for recovery against the man totaling $3,030 in favor of the city.