Man calls police to report drowning on Lake Erie, is charged with operating boat under the influence 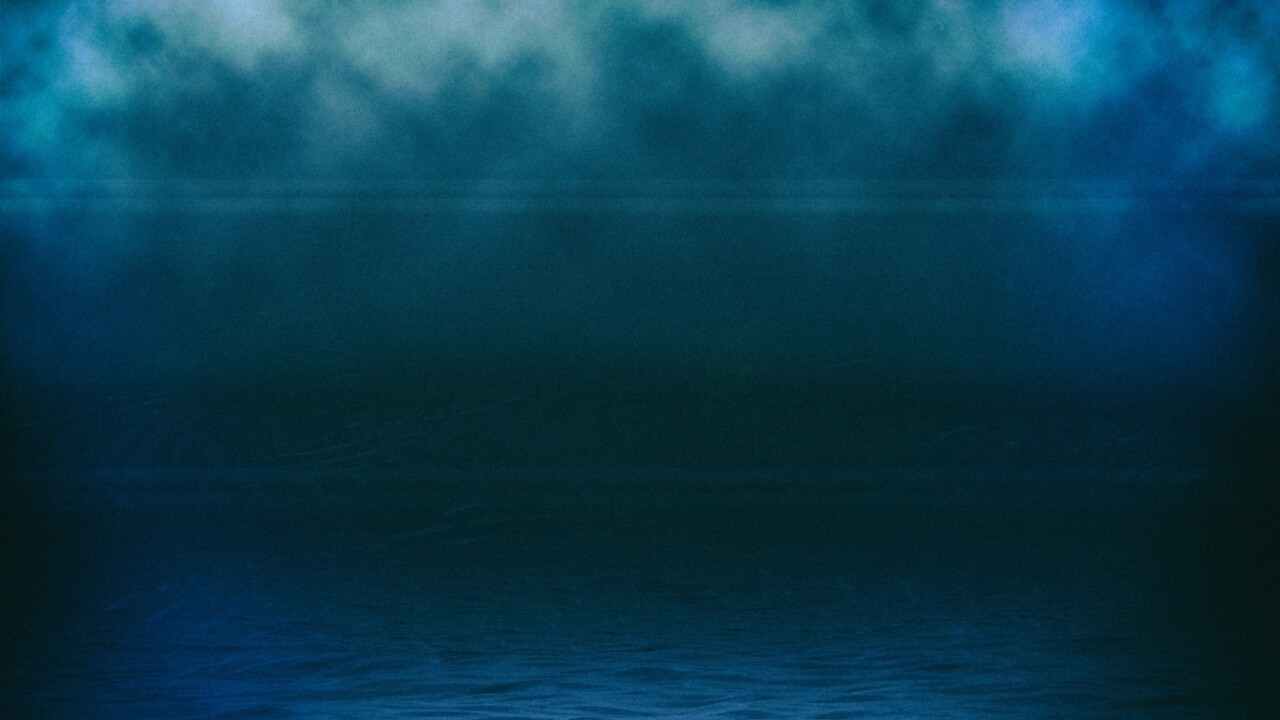 SANDUSKY, Ohio — A man who alerted police that he was unable to save his friend who was drowning in Lake Erie has been cited for driving a boat under the influence.

Authorities responded to the 300 block of Cement Avenue just after 6 p.m. Wednesday for a report a man in the water, according to a police report obtained by the Sandusky Register.

The deceased man has been identified as Brandon Stegall, 23, of Sandusky.

Spencer Lippus, 23, who alerted police and is a friend Stegall, told officers that the two of them had gone out on the lake in a zodiac boat. Stegall went for a swim but started to drown. Lippus jumped in the water and tried to save him but was unsuccessful. Lippus then drove the boat back to shore and called police, the Sandusky Register reported.

Lippus was later charged with operating a boat under the influence after telling police he drank three cans of beer and declining to finish a sobriety test.

Authorities said there were no signs of foul play on the boat and no indication of trauma on Stegall’s body after he was pulled from the water, according to the Sandusky Register.