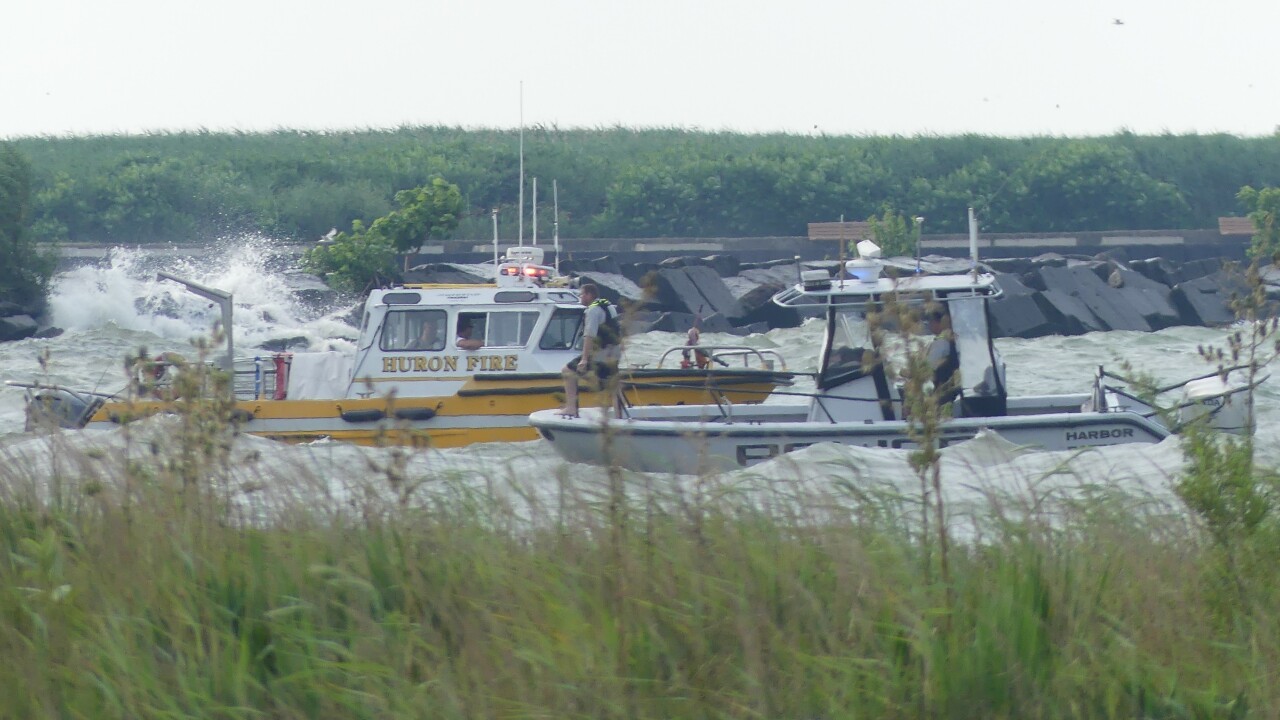 HURON, Ohio — Nickel Plate Beach in Huron has been shut down to public access until further notice due to dangerous conditions after a woman went under and did not resurface while swimming over the weekend.

“This year elevated lake levels combined with strong winds have created dangerous conditions that must be further evaluated to ensure the public’s safety,” said Huron city manager Andy White. “At this time all options are being considered to mitigate future risk.”

On Sunday afternoon, a 29-year-old woman was last seen in the water off Nickel Plate Beach between two buoys, authorities said. When she did not resurface, a water rescue was launched by the U.S. Coast Guard but was suspended due to water conditions and storms in the area.

Huron fire officials said this is now a recovery mission, and because of conditions Monday, patrols will only be out on beach and shore. There will be no water-based efforts.

This was the second water rescue at Nickel Plate Beach this month. Earlier in July, an 18-year-old swimmer drowned trying to save others at the beach.

RELATED: Body recovered of missing 18-year-old swimmer who drowned trying to save others at Nickel Plate Beach