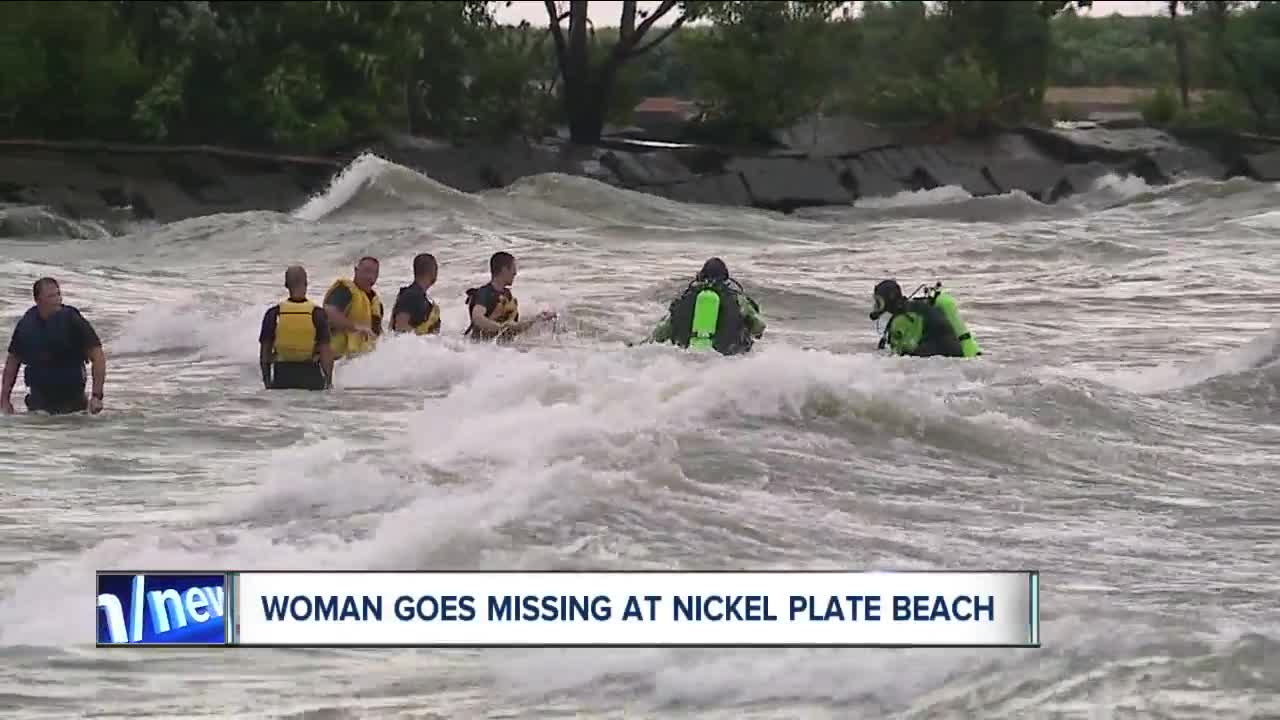 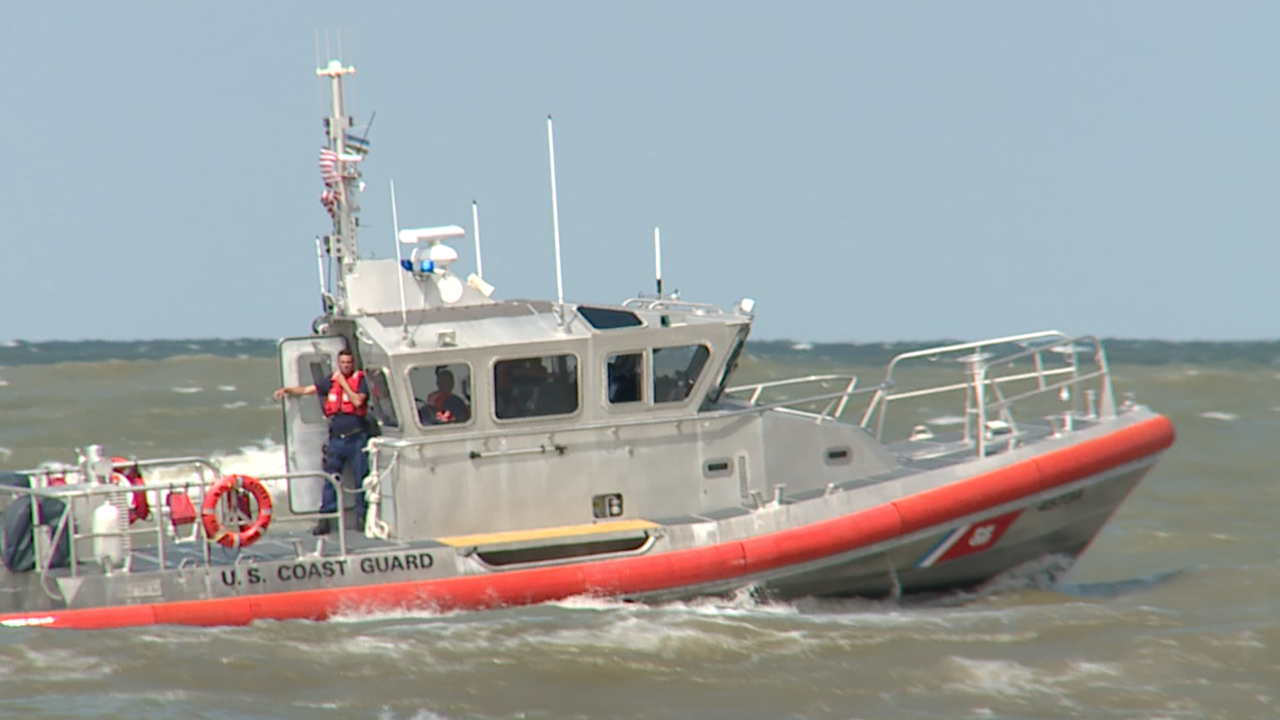 HURON, Ohio — Update: The search has been suspended due to water conditions and a storms heading into the area. The Huron Fire Department will assess conditions in the morning to resume the search, according to Huron police.

A water rescue is currently underway after a woman did not resurface while swimming at Nickel Plate Beach Sunday, according to the U.S. Coast Guard.

Erie County Sheriff’s Office called the Coast Guard around 4:45 p.m. for assistance in searching for a 29-year-old woman last seen in the water between two buoys, authorities said.

The woman, later identified as Brittany Young, of Vermilion, was swimming with her husband and three children when she went under and did not resurface, according to the Coast Guard.

Crews are currently on the water and a helicopter is also assisting in the search, authorities said.

This is the second water rescue at Nickel Plate Beach this month.

Earlier in July, an 18-year-old swimmer drowned trying to save others at the beach.

RELATED: Body recovered of missing 18-year-old swimmer who drowned trying to save others at Nickel Plate Beach