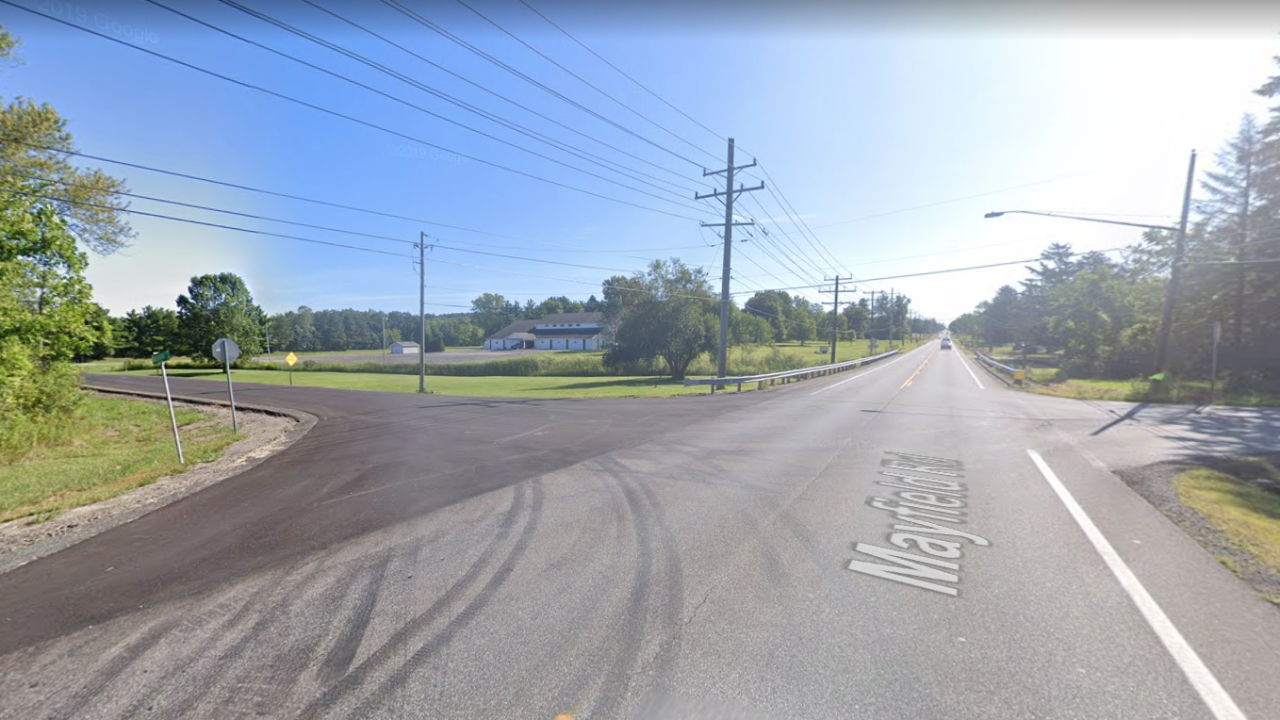 CHESTER TOWNSHIP, Ohio — A 28-year-old UPS driver was struck by a vehicle and killed while he exited his truck on Thursday in Chester Township, according to Police Chief Mark Purchase.

Police responded just before 5 p.m. to the area of Mayfield Road and Manchester Trail after a caller said they saw someone lying in the road.

The crash involved the UPS driver and a 62-year-old man from Cuyahoga County.

The UPS driver, identified as Collin Joseph Boothe, of Lake County, was transferred to Hillcrest Hospital where he died, police said.

Preliminary information indicates the 62-year-old driver was traveling west on Mayfield Road and struck Boothe when he was exiting his vehicle. The other driver was not injured and remained on scene.

"UPS is saddened by the loss of our employee, and we extend our deepest condolences to his family and friends," UPS said in a statement.