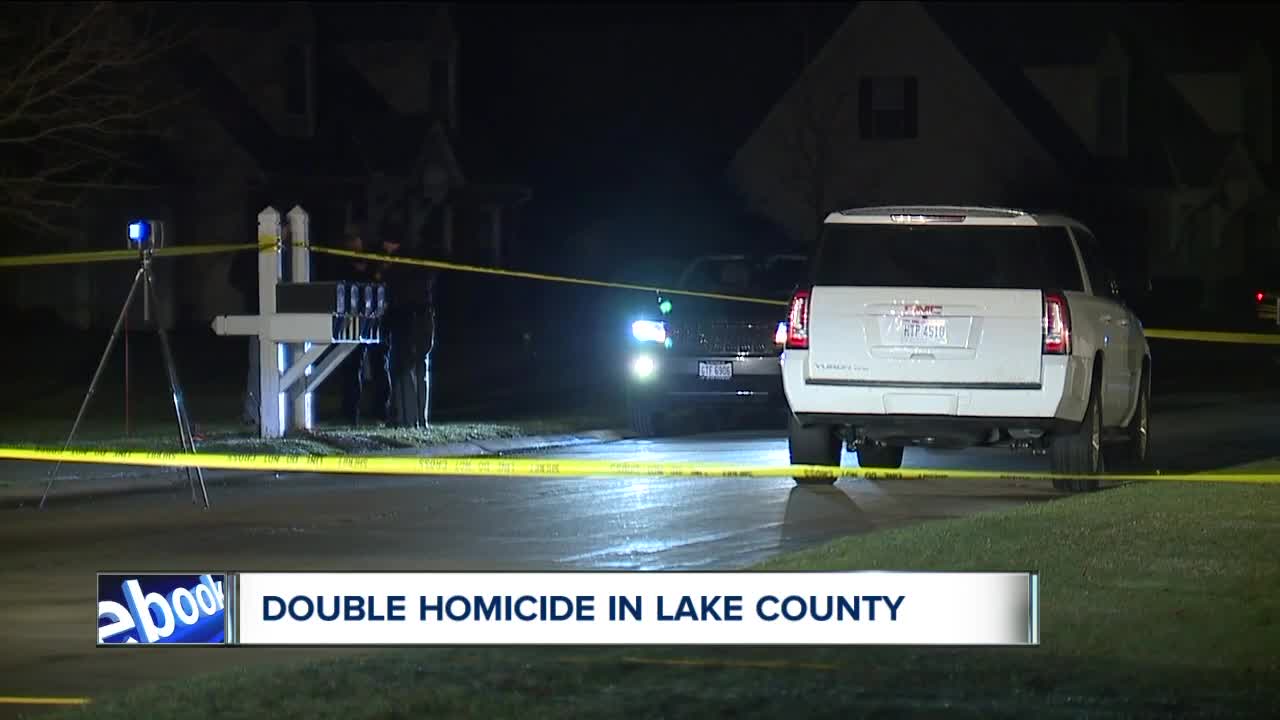 Authorities in Concord Township are expected to give an update regarding the killing of two people who were found in an SUV late Saturday night. 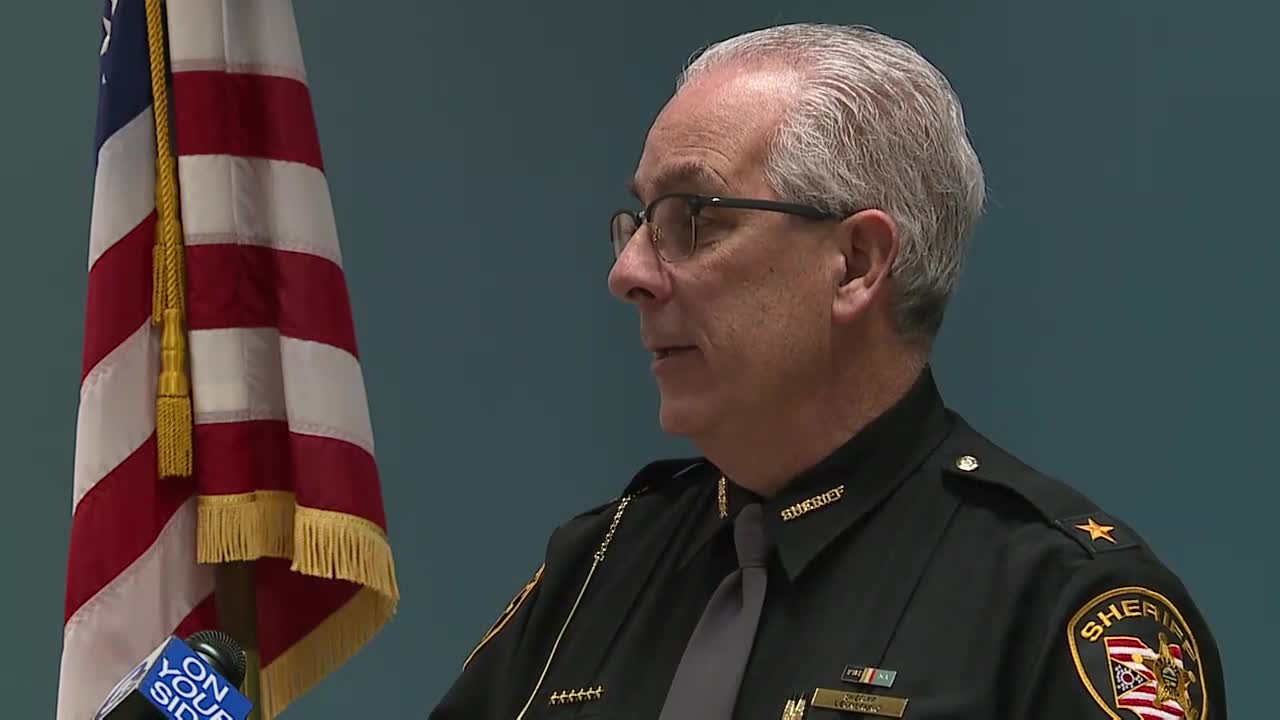 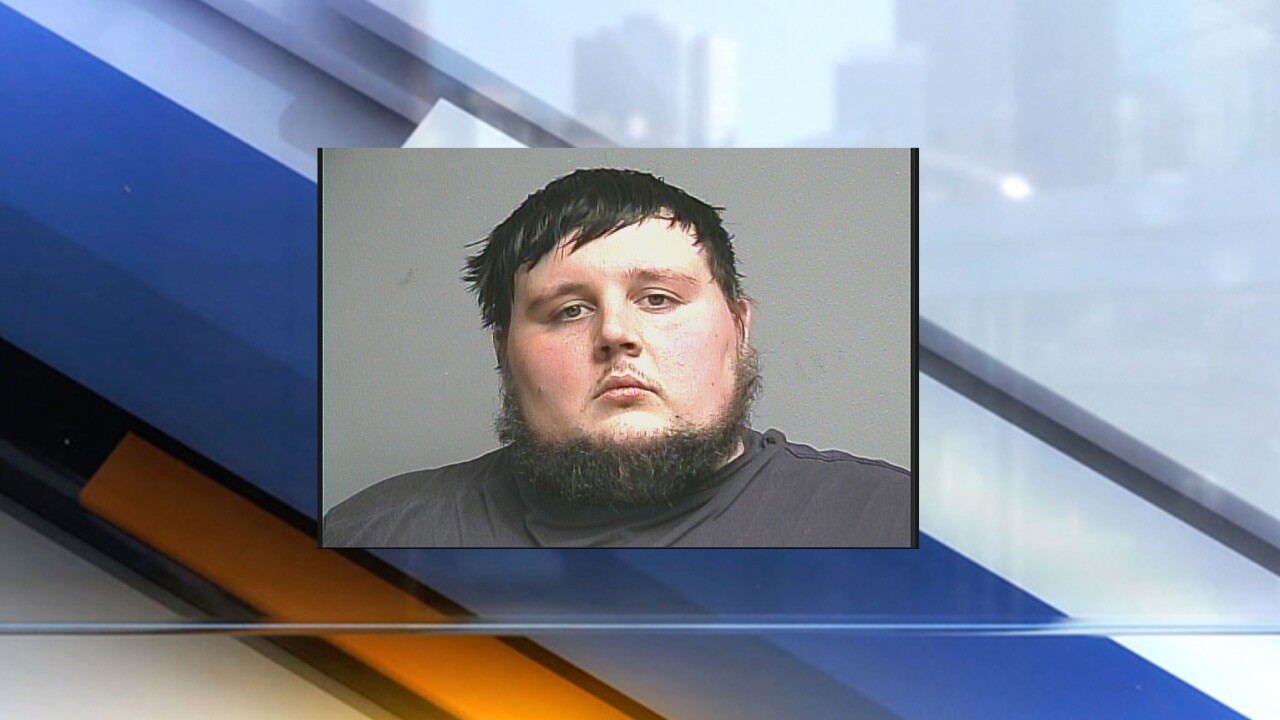 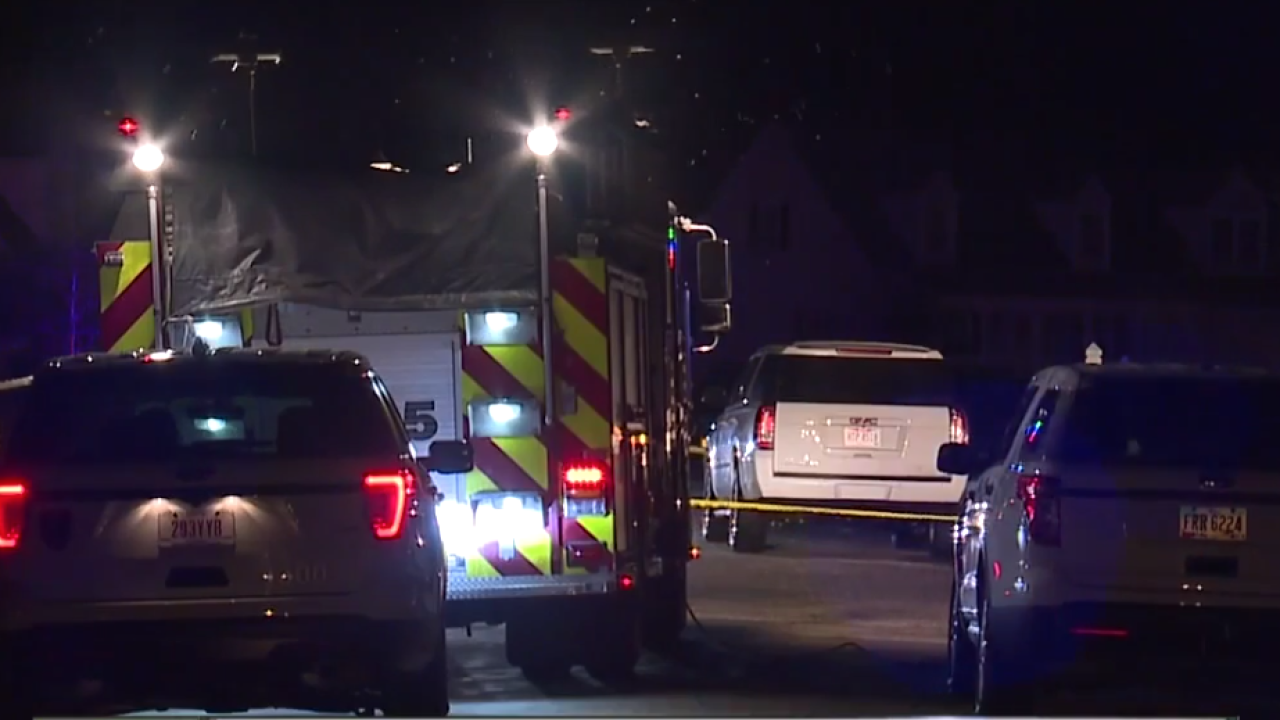 CONCORD TOWNSHIP, Ohio — Authorities in Lake County have released more details about a double homicide that shocked neighbors on a street in Concord Township Saturday night, including the identities of the victims and suspect.

In a 911 call released by the sheriff’s department, a woman called to say that her stepson had just killed two people.

The suspect in the double homicide has been identified as Blake Edward Sargi, 27, of Concord Township, according to the sheriff’s office.

Shortly after 11 p.m., a woman called the sheriff’s office to tell them her stepson had killed two people inside a vehicle parked on Andrea Drive in Concord Township. She told the dispatcher that her stepson went back to the home of his mother and stepfather just about a half-mile away on Oakridge Drive.

According to the 911 call, the mother of Sargi called his father, who lives at a separate location, to say their son had shot two people. The stepmother of Sargi then relayed the information to the sheriff's dispatch center.

Within three minutes, deputies responded to Andrea Drive and found a male and female with apparent gunshot wounds to the head inside the front seats of a white Yukon. Both victims were pronounced dead at the scene.

At the same time, deputies responded to a home on Oakridge Drive, where the stepmother told authorities Sargi was located.

Upon the arrival of deputies, the stepfather came outside to inform them that Sargi’s mother was trying to convince her son to come out of the house and surrender.

Members from the Lake County SWAT team negotiated with Sargi for about 45 minutes before he came out of the home on Oakridge and surrendered peacefully. He was taken to the Lake County Jail where he was booked and is currently being held in custody.

The victims were sent to the Cuyahoga County Medical Examiner’s Office, where autopsies will be conducted to determine their cause of death.

The Lake County Sheriff’s Office said a motive has not been established. Authorities believe a 9mm handgun was used to kill the victims.

A Chevy trailblazer, believed to be owned by Sargi, was taken away from the Oakridge residence and will be processed upon obtaining a search warrant.

Sargi appeared in Painesville Municipal Court at 1 p.m. on Monday. He plead not guilty to two counts of murder. "We've had contact with our client, the family and so forth. We know this case is not what it appears to be," said Defense Attorney Ian Friedman.