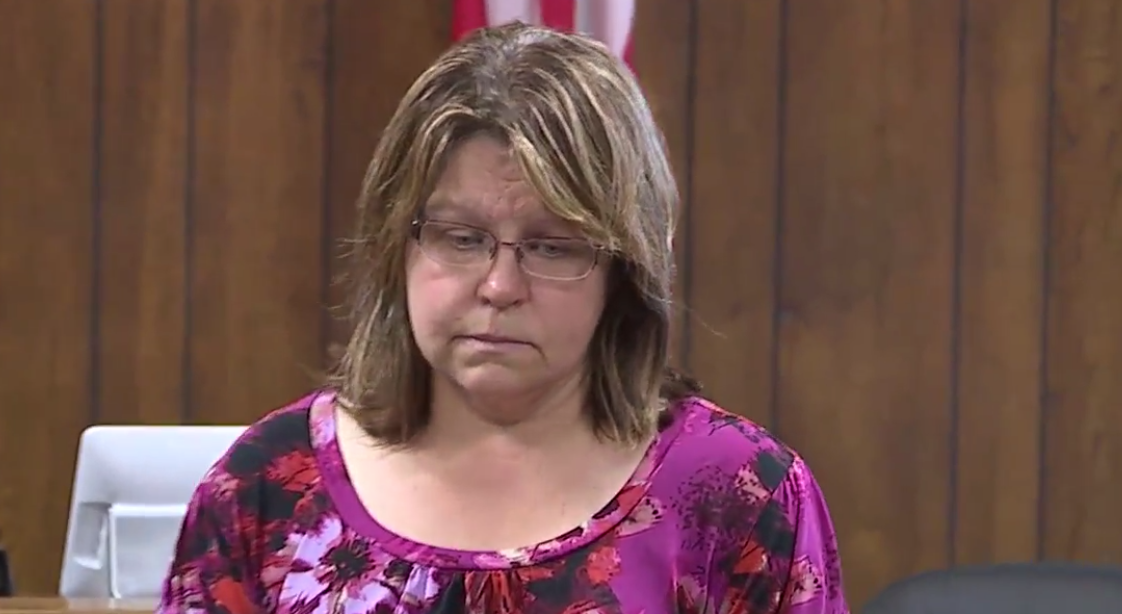 A Euclid mother charged in the death of her newborn child—a cold case coined “Geauga’s Child” that haunted authorities for decades— made her first court appearance on Monday. 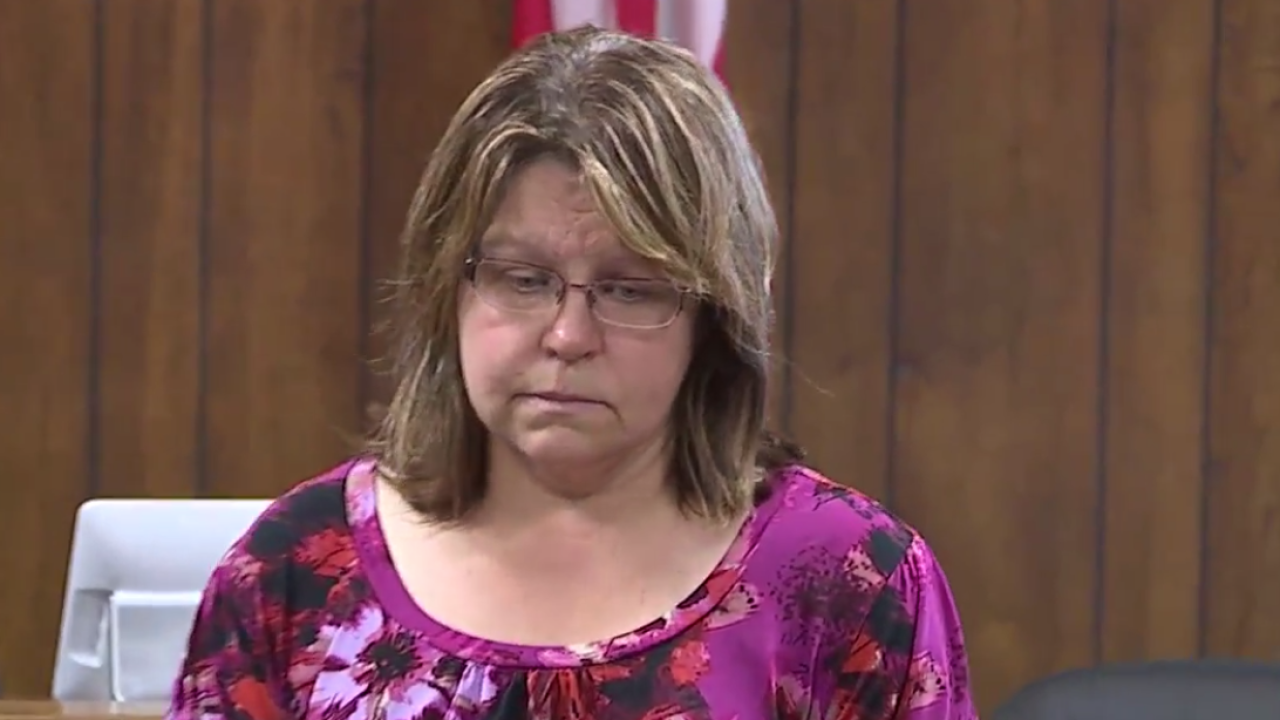 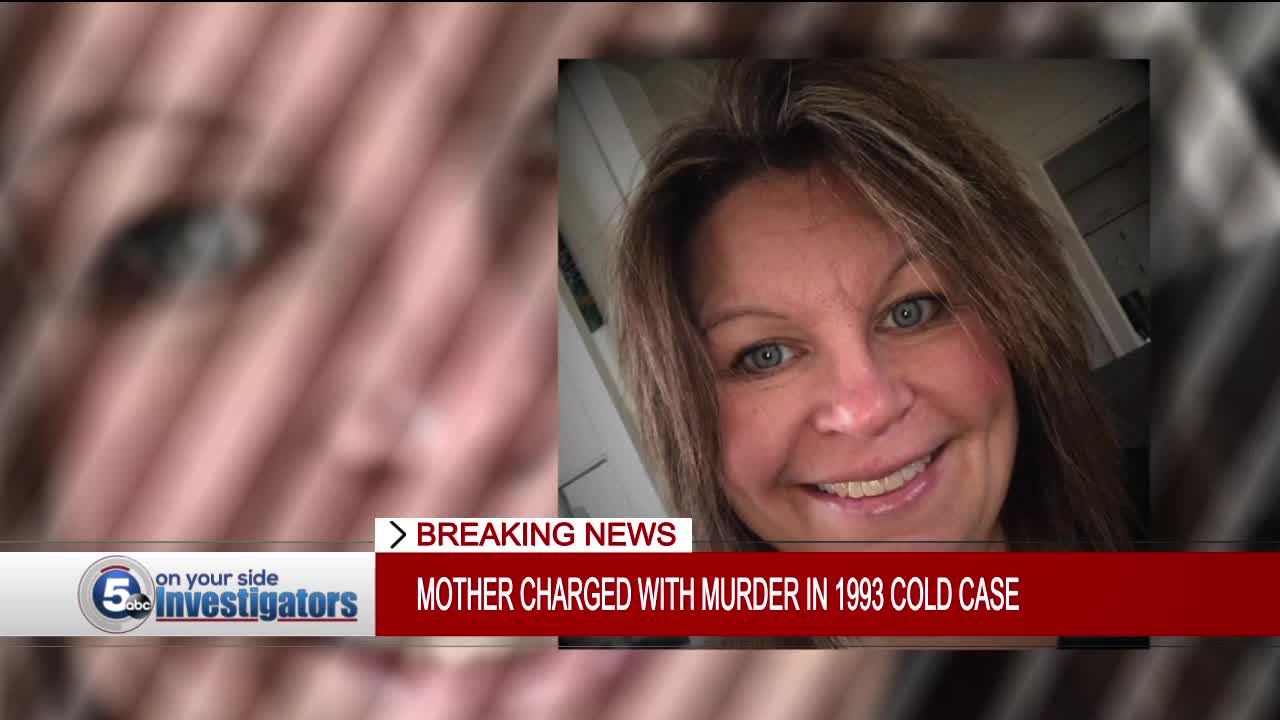 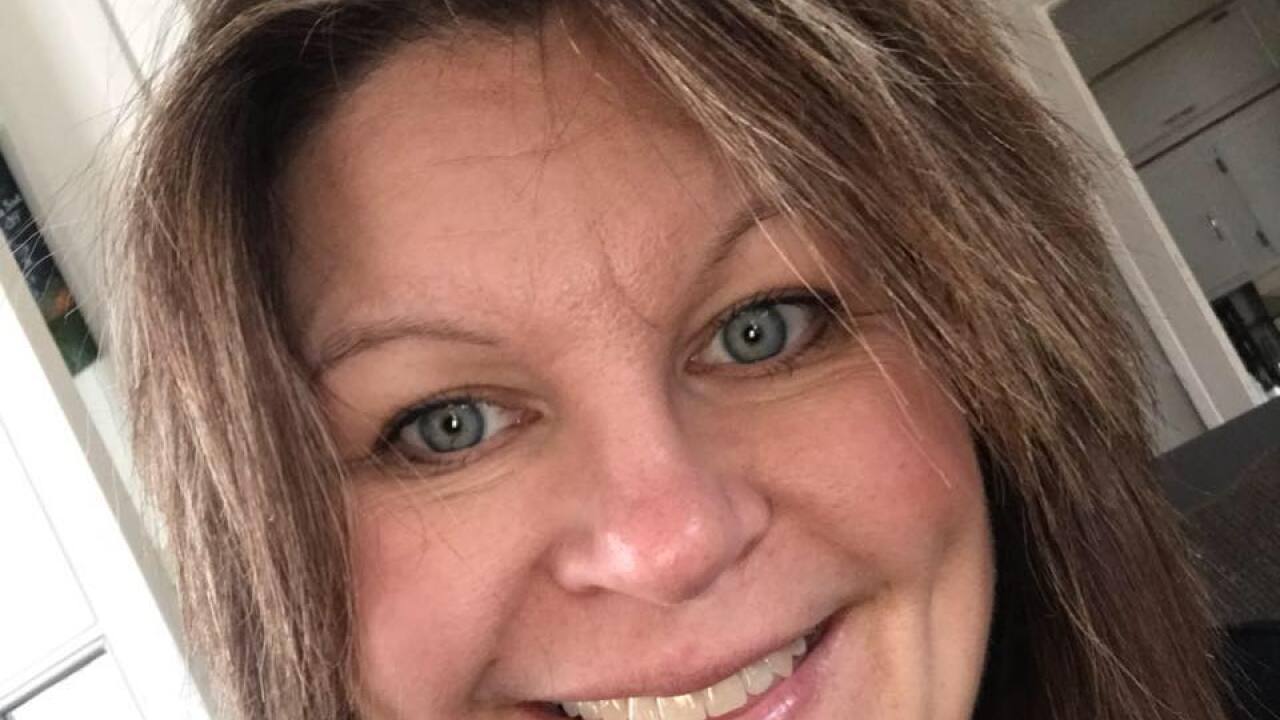 A Euclid mother charged in the death of her newborn child—a cold case coined “Geauga’s Child” that haunted authorities for decades— made her first court appearance on Monday.

Gail Eastwood-Ritchey, 49, of Euclid, the child's mother, has been charged with aggravated murder and murder, according to authorities.

During her arraignment, she pleaded not guilty and was given a $250,000 bond at 10%. Court records indicate that she posted the $25,000 cash bond Monday. Conditions of the bond included GPS monitoring at Eastwood-Ritchey's expense, and the surrender of her passport.

Eastwood-Ritchey is accused of putting her newborn baby, umbilical cord still attached, in a garbage bag and leaving it in the woods in 1993.

Investigators say Ritchey is still married to the baby's father, but that she hid the pregnancy from everyone. They say Ritchey now has three grown children.

Sheriff deputies stated that familial DNA from a voluntary ancestry online database was used to track Ritchey down. They identified distant family members in 2018.

The first responding officer to the horrific scene was a sheriff's deputy from Geauga County. Last week, he testified in front of the grand jury that indicted the boy's mother.

Tom Dewey wanted to crack this case before leaving the force. He worked tirelessly to do so, but left the department in 2005 with no leads and one wish.