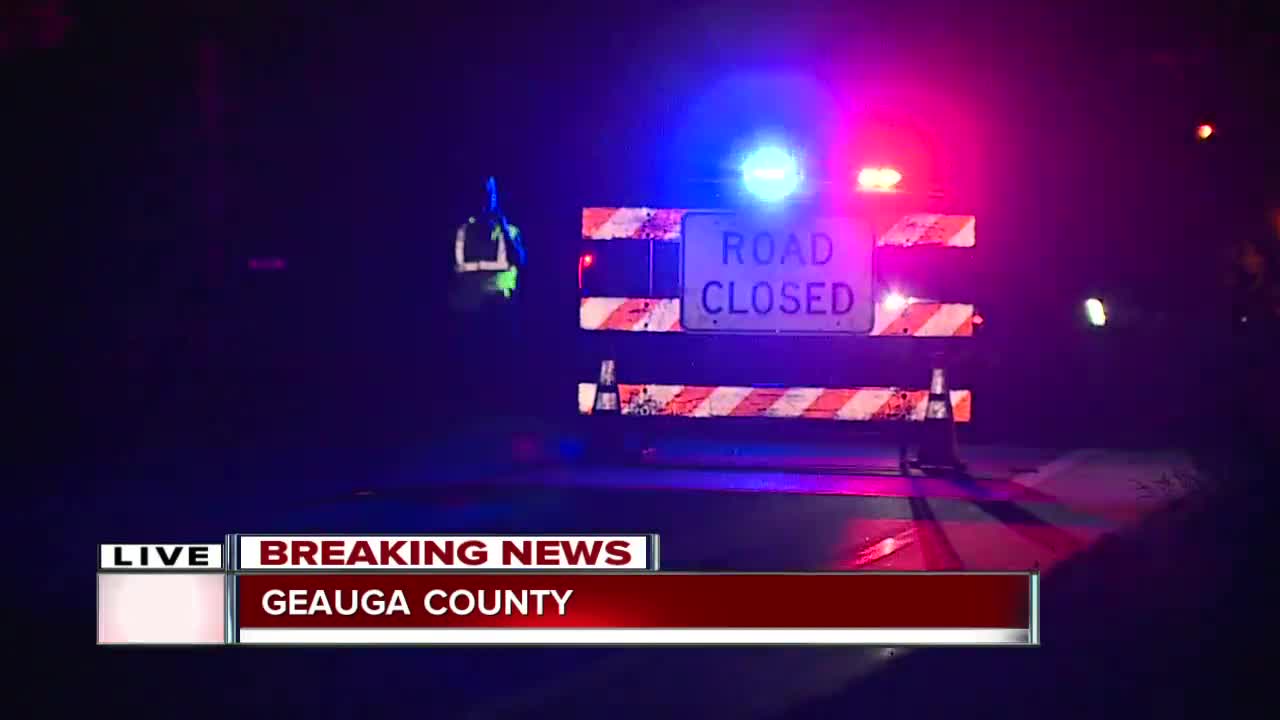 The Geauga County Sheriff is asking for people to avoid Chardon Road after a man has barricaded himself into a home. 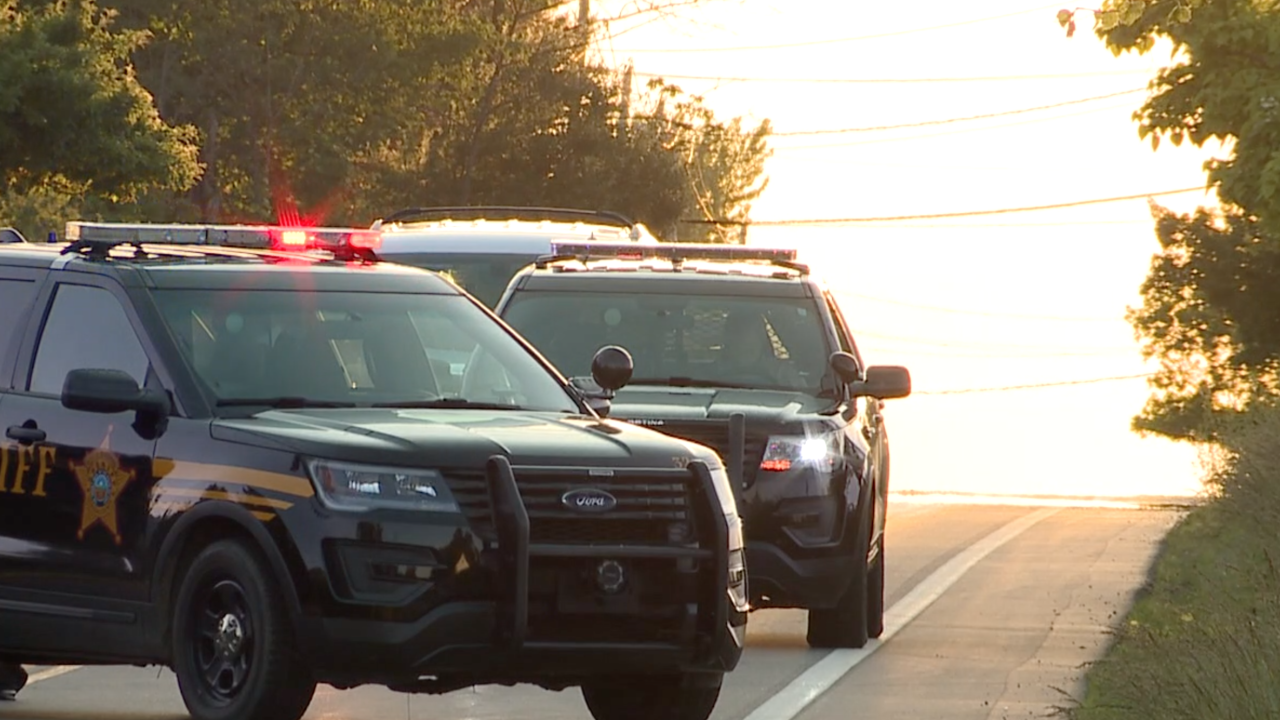 CHARDON, Ohio — A man barricaded himself into a home and caused a 14-hour standoff in Chardon, according to the Geuagua County Sheriff's Office.

Deputies said they received a call around 4 p.m. about a man who damaged a neighbor's car.

When deputies arrived at the man's house, he told them to get off his property and that he had weapons and would shoot them.

The man then locked the door and ran to the back part of the house, according to the sheriff.

The standoff continued overnight and lasted into the morning.

Authorities sent 10 canisters of tear gas into the house around 2 a.m., but they didn't faze the man, deputies said.

A drone was used to keep an eye out during the overnight standoff. Authorities flew the drone through an open window of the home and saw the man lying on the floor with a gun next to him, according to deputies.

The man walked out of the back of the house around 6 a.m., got into a Jeep, drove through the front yard and over a ditch before making it to the road, deputies said.

After a pursuit, authorities deployed three stop sticks, flattening three of the Jeep's tires. Deputies then shot bean bags at the man and attempted to tase him, but are unsure if they hit him, according to authorities.

The man was taken out of the Jeep on Mulberry Road and into custody just after 6 a.m. Monday, deputies said.

Authorities said the man has had run-ins with them in the past, but nothing criminal in nature.