From inside the bus, video captures the terrifying moment Willowick students were hit 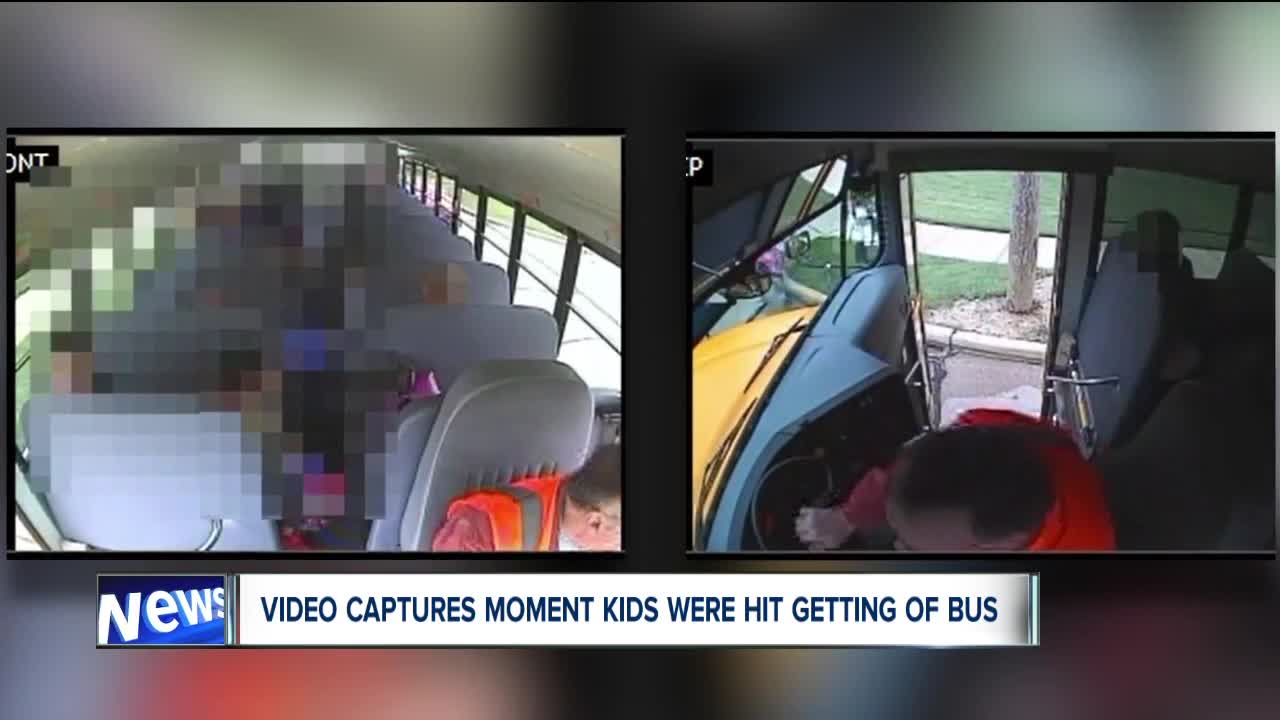 Newly released video by Willowick police shows the terrifying moments from inside school bus when a teen driver fails to stop for kids crossing the street in Willowick. 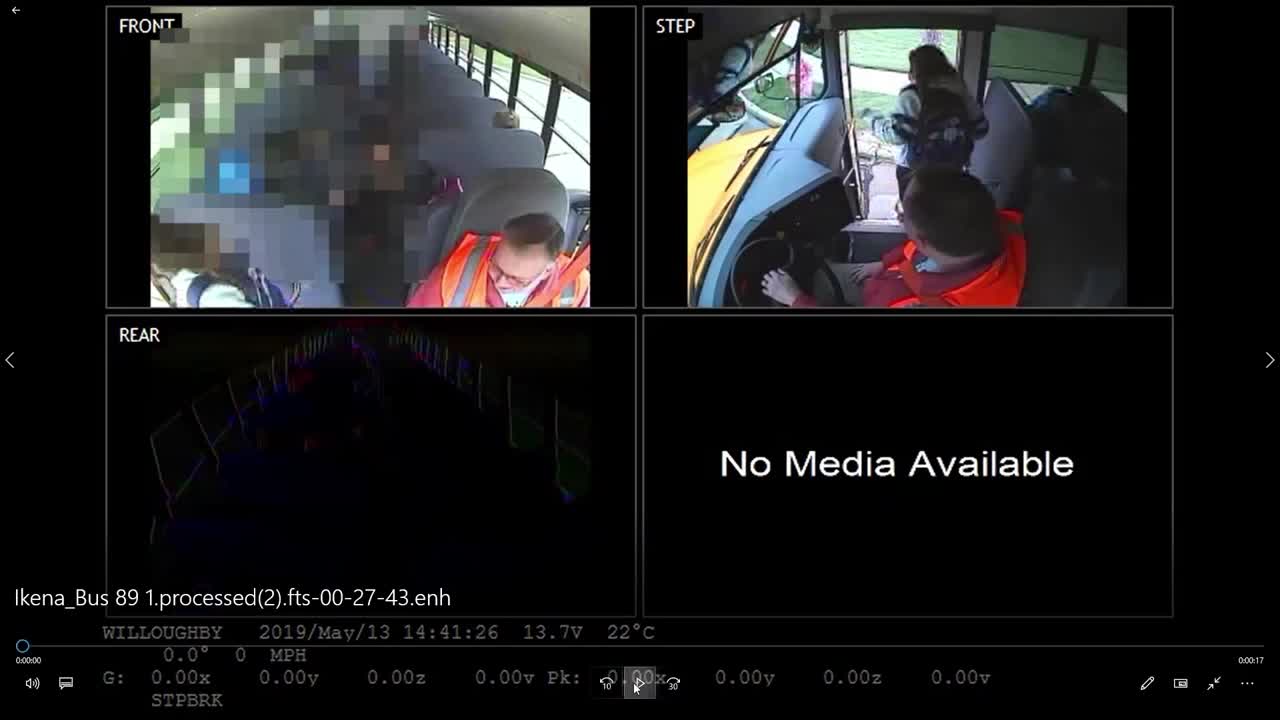 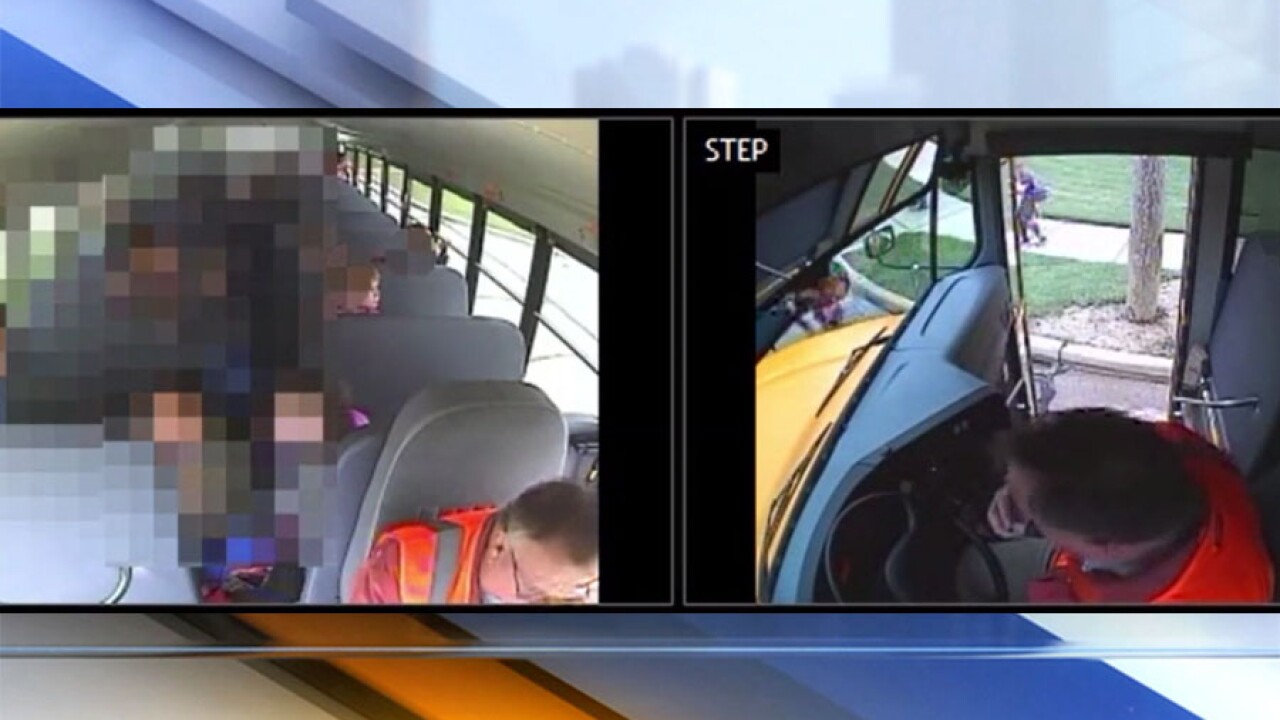 WILLOWICK, Ohio — Newly released video by Willowick police shows the terrifying moments from inside the school bus when a teen driver failed to stop for kids crossing the street.

In the video, the bus driver is seen repeatedly honking the horn, urging the driver to stop. Then a car passes the school bus with several children outside of the bus.

The driver, an 18-year-old senior at an area high school, turned herself into police after leaving the scene where she hit two children as they got off the school bus.

The woman admitted that she hit the two children, panicked and fled the scene, Willowick officials said. She was brought into the Willowick Police station of her own accord with her attorney and her mother. She told police that she had received a call from work and was in a hurry when the incident occurred.

"She thought the kids were done crossing, and a couple other kids appeared out of nowhere," said Chief Brian Turner. "She realized she hit them; she basically panicked, got scared, and she decided to take off."

The mother of one of the students who was hit by the driver spoke to News 5 about the terrifying ordeal.

"Instead of me talking to you with him on my lap right now, I could be planning funeral arrangements," said Mason's mom, Dawn Shandle.

The 7-year-old boy recalled the moment he was hit.

"I flew up in the air and landed in the grass, and I couldn't get up from there," recalled Mason.

"This is a serious crime in my eyes. She could have killed my baby," said Shandle. "I want an apology, I mean she could at least do that."

RELATED: 'She could have killed my baby' — Mother furious after her son was hit while getting off school bus